Recently, Muslim rock band ‘7STATIONS’ put together a successful LaunchGood fundraiser campaign. They raised over $25,000 for a wheelchair accessible van for a prominent Muslim traditional healer and his disabled son.

A universal message of love

Their debut music video illustrates a universal message of love, by highlighting the relationship between the healer and his son.

The healer, Hakim Archuletta, is a prominent figure in the American Muslim community. He has been working in the healing arts for over three decades and has helped countless individuals in the global Muslim community and beyond.

The success of the campaign drove the band’s music video. In admiration for Hakim’s work and relationship with his son, the band put together the music video for their debut album that commemorates Hakim and sends thanks to the fundraiser supporters.

But who are the people behind 7STATIONS?

7STATIONS is a Muslim band from the Bay Area, that fuses Arabic Islamic spiritual poetry and traditional North-African melodies with modern musical styles. The band consists of two founding members, MHMD and Meek. MHMD is an Irish-American Muslim, born and raised.

Meek comes from a Jewish background, and converted to Islam in the early 2000s. Together, they are on a musical journey to spread a universal message to the world through their rock renditions of the poetry of the Moroccan Shaykh, Muhammad ibn al-Habib, as well as other traditional Islamic songs. 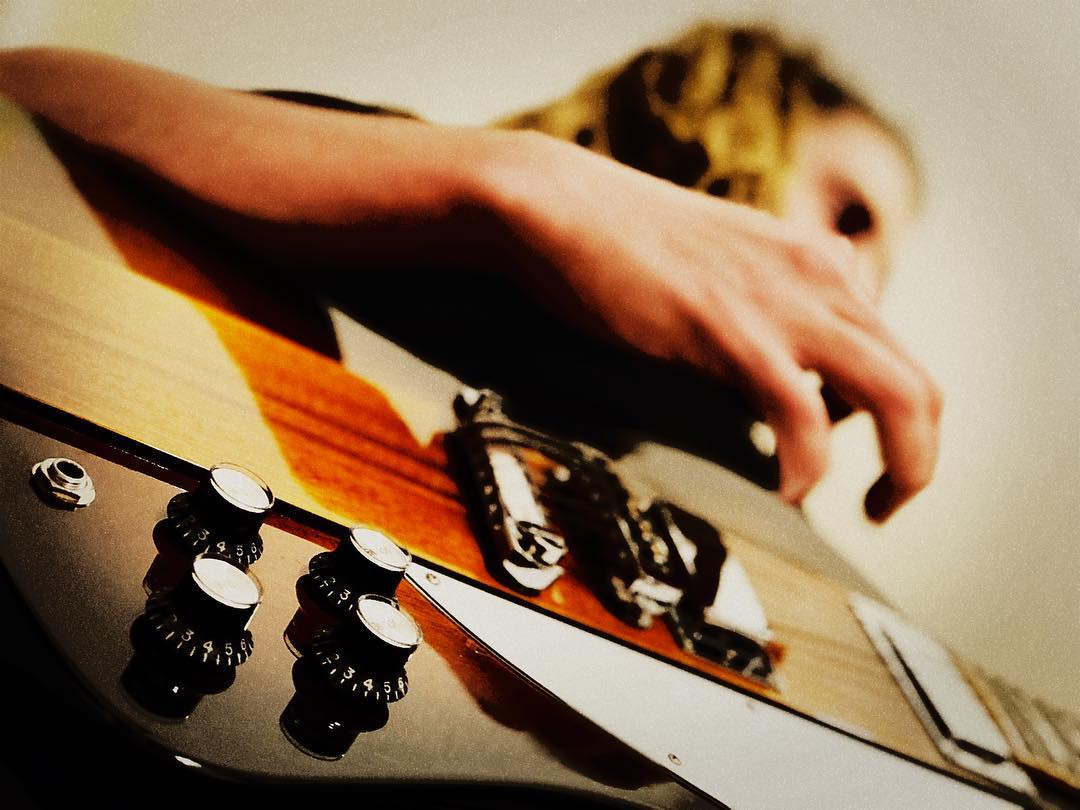 Their debut album, “Electric Diwan,” consists of nine tracks. The first music video from the album accompanies the song “QAD BADA (Withdrawal into the Perception of the Essence).”