Two-year-old Zainab, is in need of extremely rare blood in order to survive her battle with cancer. The toddler, who lives in Florida, was diagnosed in October with a neuroblastoma, an aggressive cancer that usually occurs in children, The Washington Post reported.

OneBlood, a non-profit organization has launched a worldwide campaign to locate very specific donors who could be a possible match. The child’s blood is missing a common antigen, called Indian B, and if she receives blood with this antigen, her body will reject it. 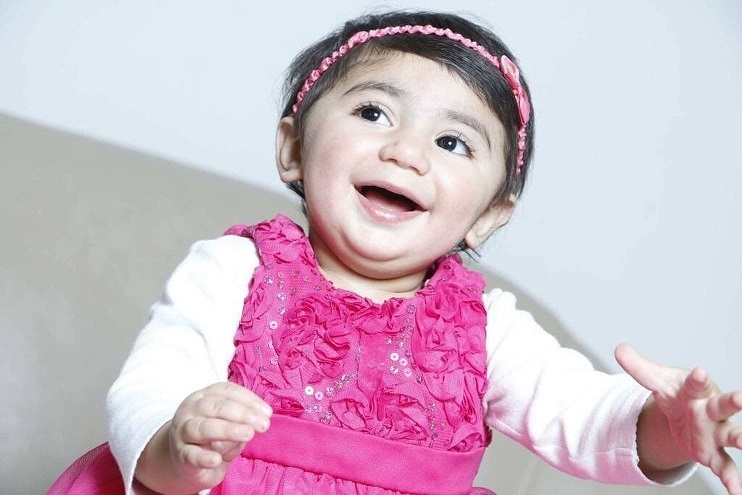 “The results came in and the results were really bad,” her father, Raheel Mughal, said in a video. “We were all crying. This was like the worst thing we were expecting.”

So far, three matching donors have been located, including a donor located in the United Kingdom. It’s the first time OneBlood has ever received an international donor for a local patient. The other two matching donors are from the United States.

OneBlood says that ideally, it will be able to locate donors of these ethnicities who live in the United States.