A Kenyan youth has invented a device that helps deaf people communicate and connect with their families without difficulty.

The young man was motivated to create the device in order to talk with his six-year-old niece, who was born deaf and was unable to communicate with her family.

The device recognizes various letters signed by sign language users and transmits this data to an Android application where it is vocalized.

There are millions around the world who have speech impairments and must rely on the sign language for communication. 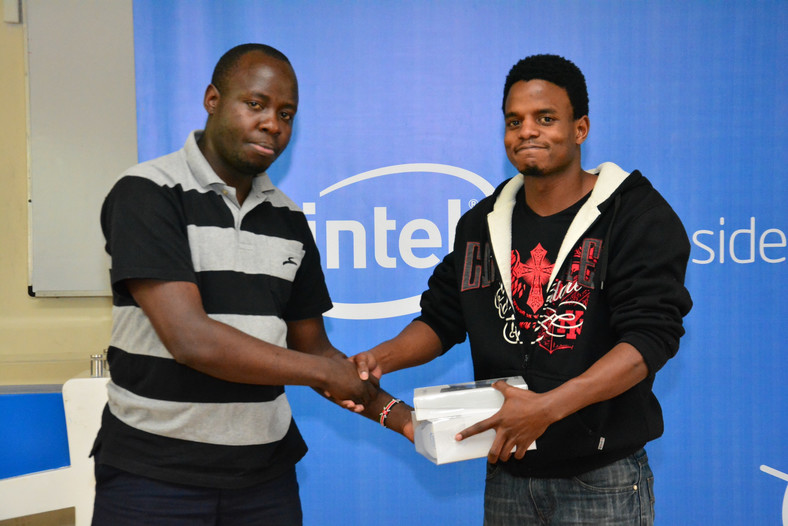