Instead of letting her depression consume her, she chose to channel all her energy to helping others.
aaa

Homeless people in Pakistan account for more than 1 million people and because of a lack of infrastructure to involve them as productive members of the society, they are left to the mercy of the streets. That’s where Rukhsana Izhar comes in.

Rukhsana, who hails from Lahore, has dedicated her entire self for improving others’ lives in whichever way possible.
Contrary to popular belief, Pakistan is home to a number of strong and empowered women who are working tirelessly, day in day out, in order to make this country a better place to live, with their utmost compassion.

Mrs. Izhar used to live in Karachi before she got married and consequently, shifted to Lahore. Her husband, being a member of the textile industry, had to shift cities, frequently, for the purposes of work. She accompanied him to every new place, however, being away from her home town for such prolonged periods, pushed her to the verge of depression.

Instead of letting her depression consume her, she chose to channel all her energy to helping others.

She began spending her time in locating people around her who needed her help and that is how Rukhsana Izhar’s ideology of community relief materialized.

While talking to MangoBaaz, one of her sons said, “she has been doing this even before I was born. Her idea of community relief is slightly different than ours. She believes that the laborers who work day and night to build an orphanage or the house helpers who work relentlessly for organizing dastarkhuwans should not be neglected. While, in our hearts, we think that we are doing something great by building an orphanage or by feeding the hungry, we must not do so at the expense of our workers for it kills the entire purpose of community relief.”

10 years ago, she decided to invite the indigent people around her to join her family for lunches.

She would prepare a little extra lunch every day and they would all sit and eat together. The size of the lunch dastarkhuwan kept on increasing with every passing day and today, almost 200 people join the family every single day for lunch. The entire dastarkhuwan is prepared under her supervision where she double checks that every single ingredient is up to the mark. She has gotten her entire family to help her. The spices, including something as trivial as turmeric, is prepared at home in order to retain its nutritional value. 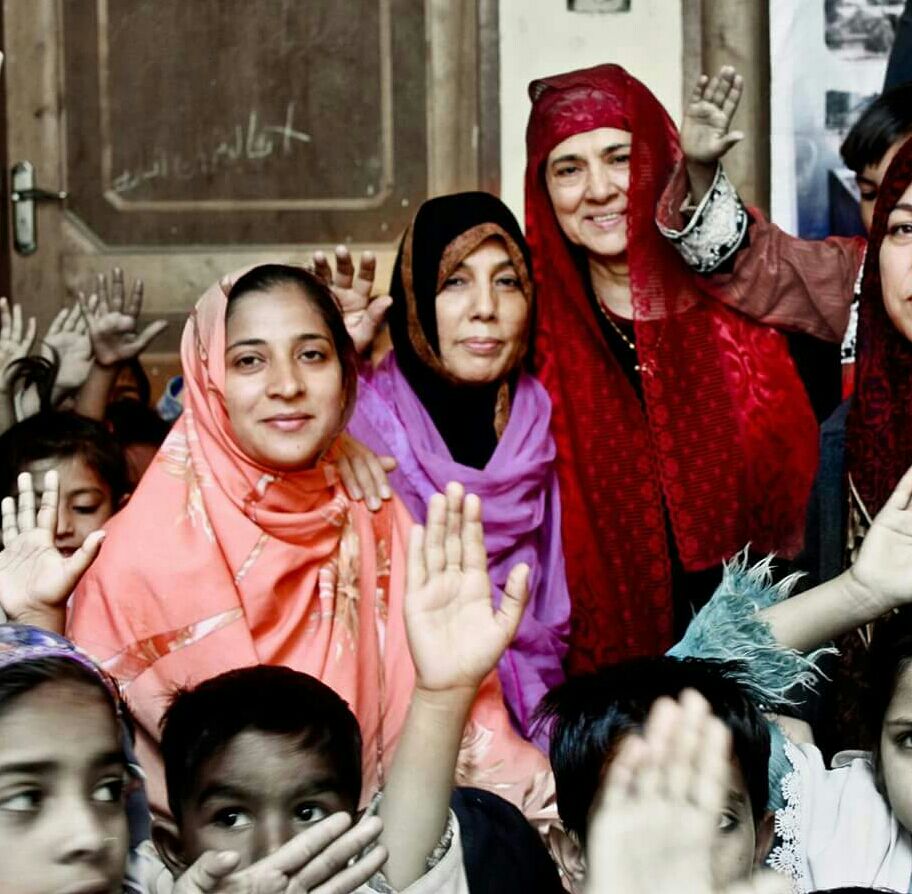 Rukshana Izhar’s mission statement is not confined to arranging dastarkhuwans only. She has established trust schools, women empowerment centers and regular medical camps, across the country.

Currently, she is running a free school in the Samsani slums of Lahore. Rukhsana has bought an entire building in the slums where she not only runs a free school but has set up a women empowerment center as well where she teaches the girls how to sew and eventually, provide them with sewing machines so they can earn on their own.

In the past, she has operated a similar school in the slums of Sheikhupura, as well. These schools are probably the only schools in Pakistan that provide the underprivileged kids with clean and nutritious food. Rukhsana Izhar firmly believes that healthy food makes people happier, people fight less with their wives and send their kids to school more. It sounds a bit outlandish in writing however, it has always worked for those around her. Currently, Mrs. Izhar is working towards establishing a home for the disabled. 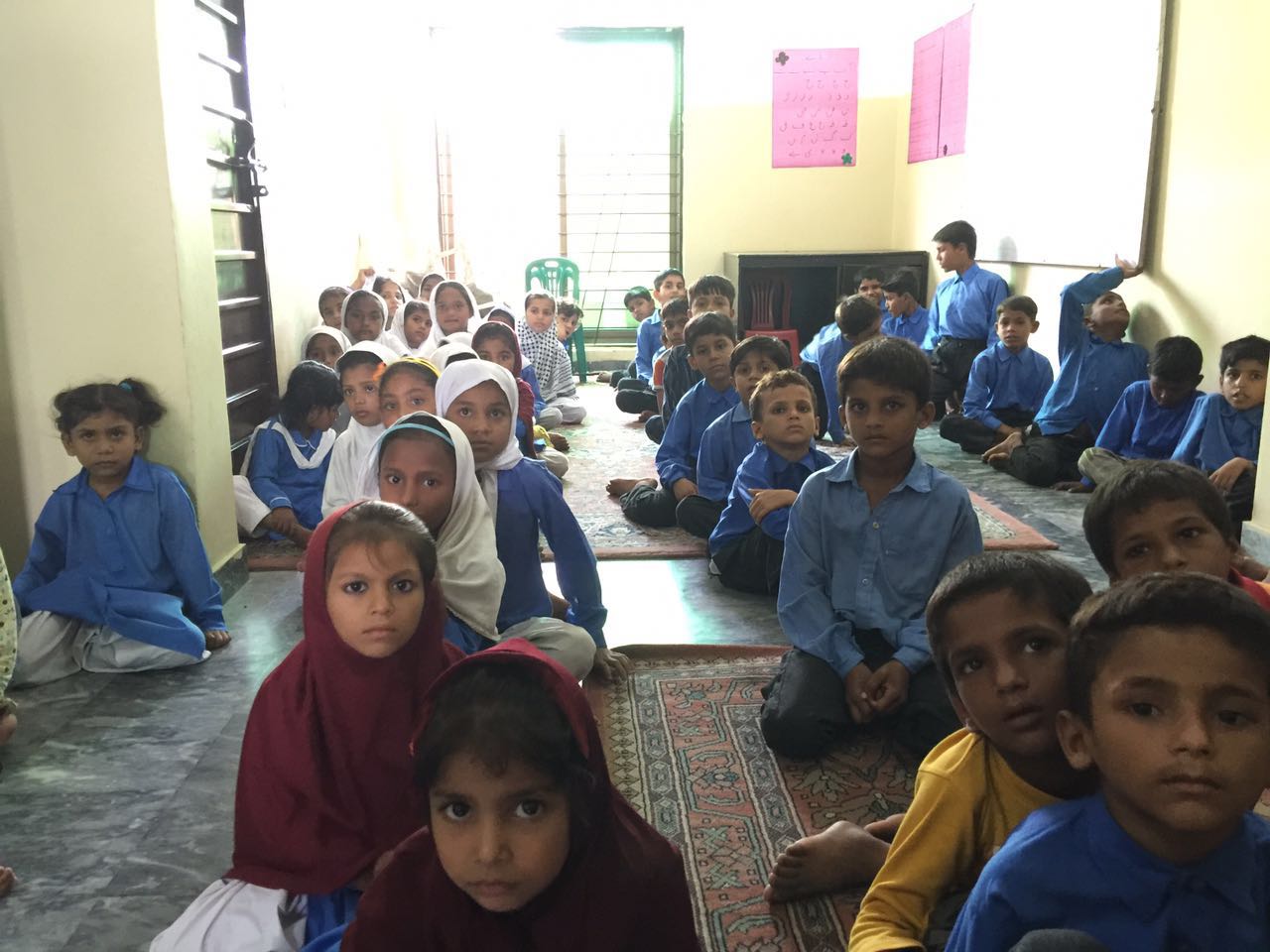 In the meanwhile, she has launched a campaign in order to ensure that all the household workers in her vicinity are treated well and are paid at least the minimum wage, set by the government. She believes inpersonalized welfare as well where she takes up individual cases and help the involved parties in whatever they need help with after through verification.

Rukhsana Izhar is an epitome of compassion. If you wish to donate for her cause you can reach out to her here.