The Council on American-Islamic Relations (CAIR) issued a press release on Wednesday, September 12 calling on mosques in the southeastern United States to host evacuees from areas impacted by Hurricane Florence.

He recommended that those potentially impacted by the hurricane go to the DHS website: https://www.ready.gov/hurricanes

CAIR noted that the Muslim community in Georgia and Maryland already announced plans to join other faith communities in assisting those fleeing Hurricane Florence. 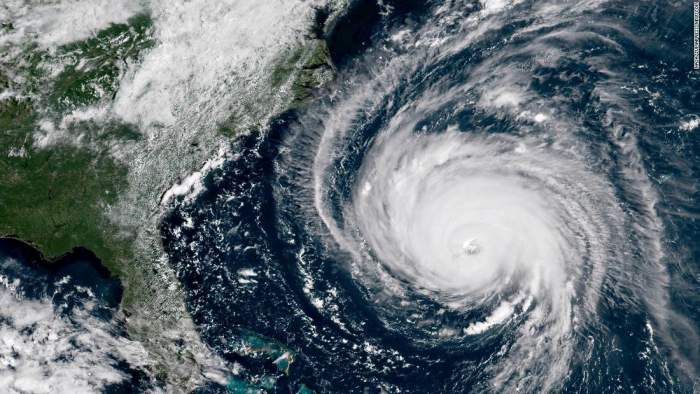 At least 13 were killed in storm-related incidents in North and South Carolina, including a mother and her child who died after a tree fell on their house in Wilmington, North Carolina.