Muslim writer Abda Khan has won the Noor Inayat Khan Woman of the Year award at the The 7th British Muslim Awards, held on February 19, 2019.

Born in 1969 in the city of Bradford, the lawyer-turned writer was the seventh of eight children to Pakistani immigrant parents.

Abda has showed early academic excellence, becoming the first child in her family to sit ‘A’ level examinations.

She studied in Manchester and graduated with a law degree in 1991. She began to work as a Trainee Solicitor after she successfully passed her Law Society Final Exams in 1992.

In 1994, she qualified as a Solicitor and began work in a busy Criminal Law firm in Bradford.

In 1995, Abda got married and moved to Birmingham, where she set up her own law practice in Smethwick in 1997.

“I am a solicitor by profession, but also a writer. That’s what’s brought me here I think,” Abda says.

Abda has been recognized for her work as a writer, speaker, mentor, women’s ambassador and charity trustee relating to issues such as domestic abuse, honor-based violence, forced marriage, gender inequality and most recently modern slavery and human trafficking.

“A lot of issues affect Muslim and Asian women, domestic violence, forced marriage, and also modern slavery and human trafficking which is a global problem but also one here in the UK.” 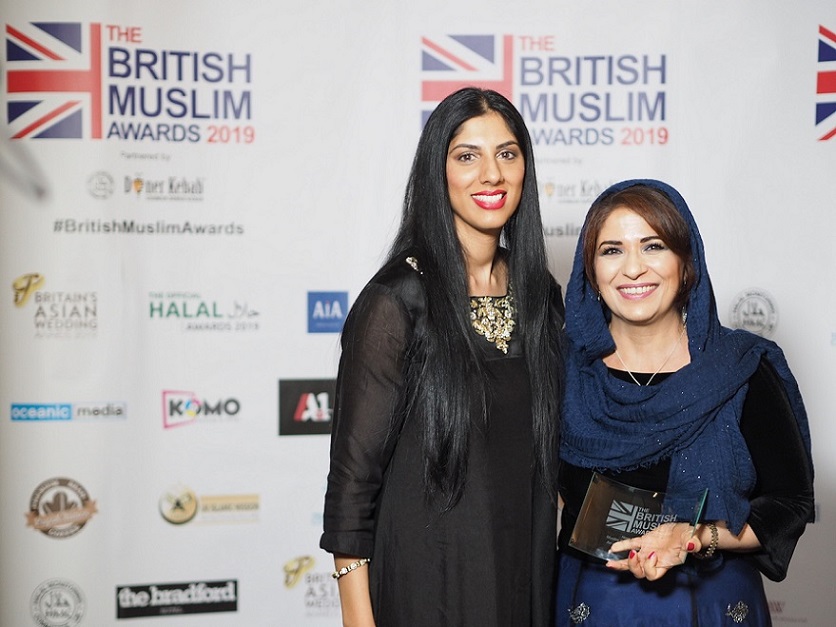 Abda has won several awards for her defense of women’s rights, including True Honour Award from IKWRO in 2017. She was also shortlisted for Nat West Asian Women of Achievement Awards 2017 (Arts & Culture).

The Muslim writer was also named the ‘Your Saheli Inspirational Woman of the Year ‘ 2018.

Abda published her first novel ‘Stained’ in 2016, which was described by Booklist as a “contemporary Tess of the d’Urbervilles”.

The story revolves around an 18 year-old British Pakistani girl who is raped, and the lengths she goes to in order to preserve the family “honour”. This leads her down a dark and dangerous path from which there may be no return.

The Muslim writer also volunteers for Birmingham & Solihull Women’s Aid as a mentor and a trustee to help honor- related and forced marriage cases.

Abda’s latest novel Razia will be published in July, which speaks about a British Asian lawyer, who becomes embroiled in the life of a domestic slave in London, the plight of whom leads her all the way to Pakistan, and into the shady world of bonded slavery and corruption.

The novel also examines honor-based and domestic violence, gender inequality, cultural pressures and identity, all told through a gripping and inspirational story.