Imagine if tomorrow, someone took away your social security number, your passport and your driver’s license. If you had no official identity, how would you go to school or go to the doctor? What would you do to survive in your desperation? This is precisely the dilemma over three million Rohingya face worldwide.

Who are the Rohingya?

Rohingya are the indigenous ethnic minority of Burma (Myanmar) mainly residing in Rakhine state, and have been in this area for centuries. Four million Rohingya people are estimated to live around the world from which more than 2.5 million are forced to flee and live in diaspora mainly in Bangladesh, Pakistan, Saudi Arabia, Malaysia, India, Thailand, Indonesia and other countries.

Rohingya were listed as ethnic group and enjoyed full rights of citizenship of Burma even after the country’s independence in 1948 from Britain. The Burmese Military government introduced a new law in 1982 which delisted Rohingya from ethnic group and revoked their citizenship.

Rohingya are considered the most persecuted minority in the world. They are made stateless in their own ancestral land, denied citizenship and have been subjected to systematic persecution for decades.

Statelessness and Lack of Identity

A “stateless person” is someone who is not classified as a national by any state under its law, as is defined by Article 1 of the 1954 Convention relating to the Status of Stateless Persons,. While many stateless individuals are considered refugees, it is not a necessary condition for statelessness.

The primary challenges faced by stateless individuals all relate to lack of recognized identification. Many basic human rights taken for granted in most states depend to a large degree on the availability of nationality by the individual.

Government and private services require identification such as a passport or national ID card as a norm before allowing access to their services. The ability to open a bank account, visit a health clinic or travel freely within the country are thus denied or made increasingly difficult for stateless individuals such as the Rohingya. As per the Institute on Statelessness and Inclusions’ report , The World Stateless released in 2014, “The harsh reality for many stateless persons is a story of lack of opportunity, of lack of protection and of lack of participation.”

Launched in the backdrop of the ongoing conflict in Rakhine, Burma, the Rohingya Project (or ‘R’ Project) seeks to shift the narrative of the Rohingya people from victimhood to empowerment. It is a grassroots initiative for financial inclusion for stateless Rohingya worldwide using a technology called Blockchain. The goal is to create a dedicated platform of services that any Rohingya can access worldwide using their own unique digital identity.

R Projet’s founder, Muhammad Noor, was born a stateless Rohingya and has spearheaded several Rohingya initiatives. Noor’s projects include creating the first Rohingya broadcast station (Rvision), digitizing the Rohingya script into Unicode language now accessible by every smartphone, and launching the first Rohingya Football Club which will take part in the Conifa World Cup for stateless and marginalized people next year. 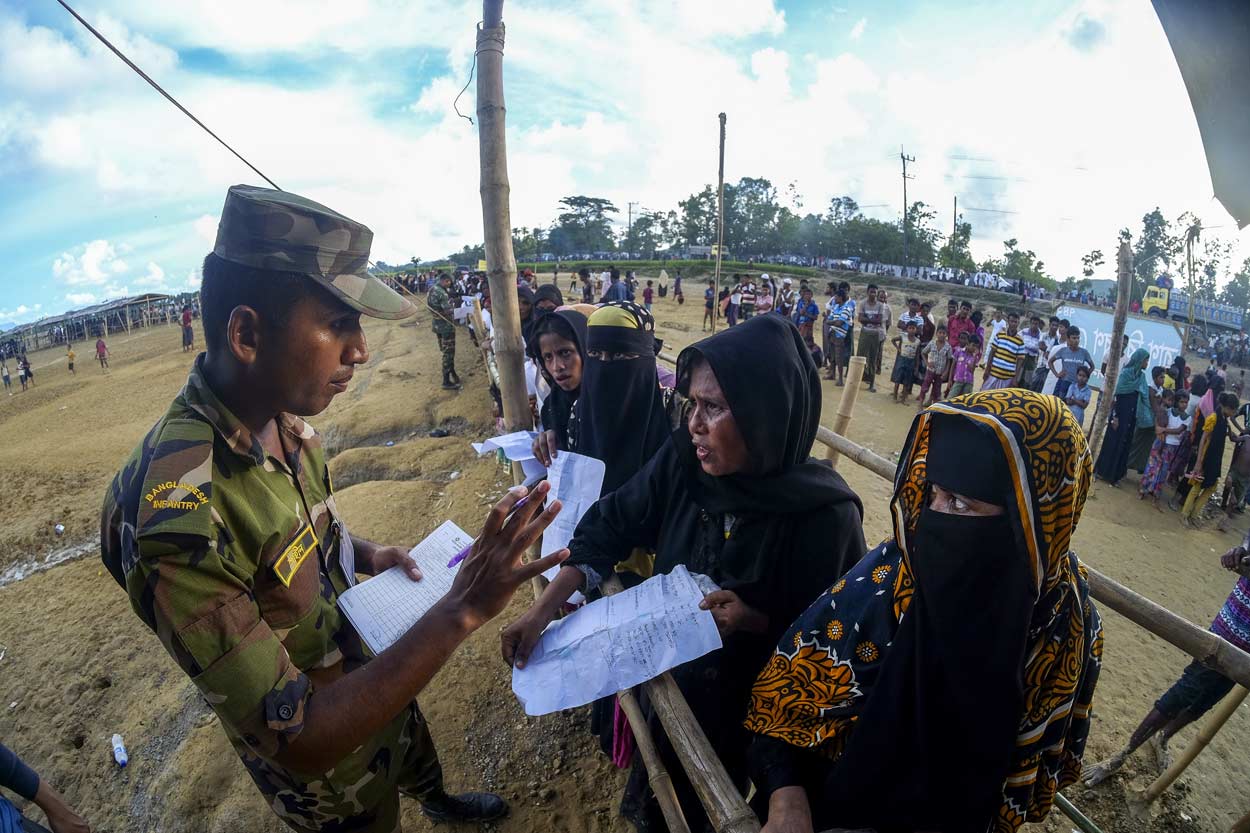 What is a Digital ID and how will it use Blockchain?

A digital ID is a record of attributes that are used by information technologies to identify people, organizations, and other entities like equipment and machines. The purpose is to cryptographically prove your existence and family relations, recorded on the Blockchain, a distributed ledger.

The digital ID from this project is not a passport or work permit and is not intended to conflict with existing forms of national identification. It merely acts as a verified identifier of that individual’s status as a Rohingya while ensuring their private data is protected, and can be obtained through downloading an e-wallet on the smartphone. Blockchain became famous as the technology behind the Bitcoin phenomenon, but its applications extend beyond just cryptocurrencies.

Blockchain is decentralized, peer-2-peer, cryptographically secure, and not controlled by any government or banks – which means no single party can compromise a person’s identity. Using their own unique Blockchain-based digital identities and crowdfunded resources, the Rohingya diaspora communities will have the foundation to empower themselves economically and socially. 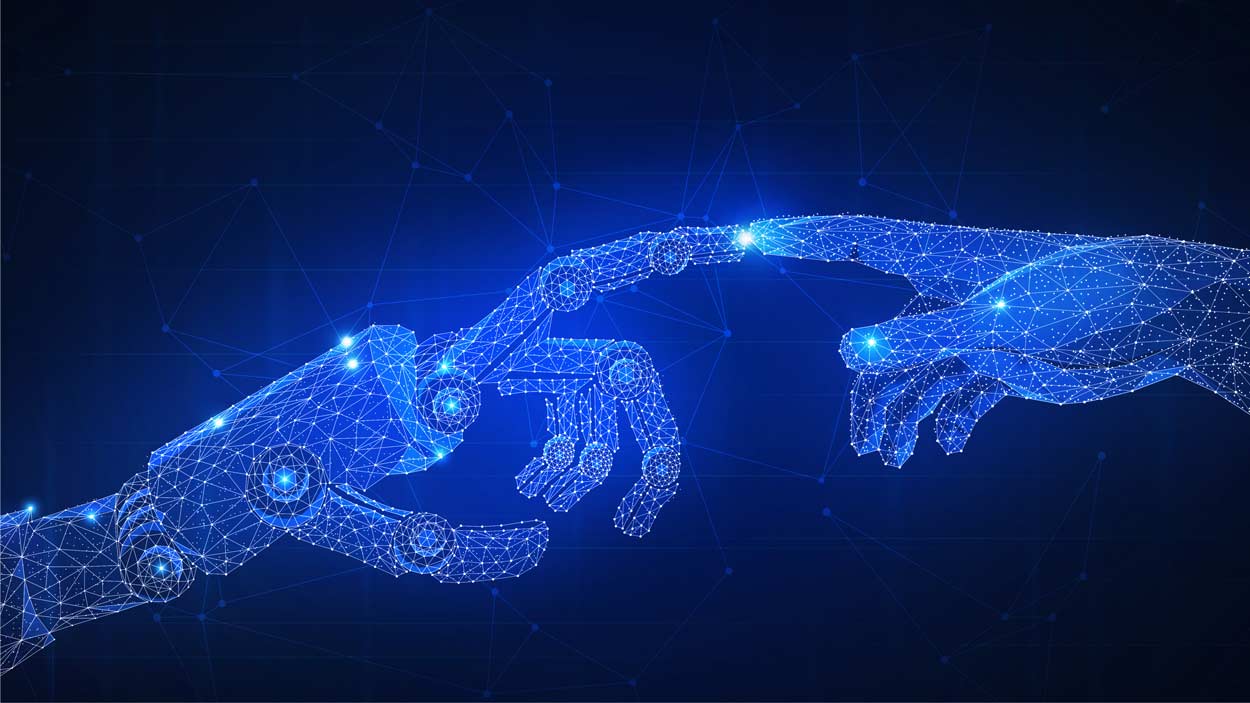 What is the Big Picture of the Rohingya Project?

Through the creation of a secure and international Blockchain-leveraged ecosystem, those Rohingya, who have been sidelined for years can be given access to a range of financial applications and social services to encourage collaboration, innovation and entrepreneurship. Such options include digital health insurance, e-remittances and transactions using their own token.

It is important to remember that the Rohingya right now fall in between the cracks in the international system. They are unlikely to ever be repatriated back to their homeland in Burma, nor will they be accepted as citizens of their host countries, nor does the UN have the full capacity to offer them livelihood on par with local citizens. Unless they come up with their own option, the future looks bleak.

Over time, the project will strive to be a space where the stateless Rohingya can organize themselves and support their own on-the-ground and virtual initiatives to further their community’s interests.

While the world may know the Rohingya now as only victims, the Rohingya Project’s mission is to bring their dignity back.