A decade ago, I was a happy young adult without much knowledge about what life really means or how this world is being run. I ate and drank, went out to movies and enjoyed life just like anyone else.

To me, life is good (of course, with a little bit of imperfection here and there) but there was no real need to be worried. Things were fine in my eyes, and they would continue to be. If someone tried to go against the norm or question it, I called them paranoid.

Today, I am a mother of two. Having traveled a long distance, met with many people, read a number of books and stumbled upon few difficult life events, I gradually came to a painful realization that life is not what I have imagined all this while.

In fact, many of the things I used to believe in are mere fantasy, or something which have been drummed into my head subconsciously without solid proof. I, as a free human, do not actually have much freedom to choose what to think of, or believe in. Instead, certain perceptions are forced into my subliminal mind, mainly by the mainstream media, ignorance of society and even the education system. In other words, there is indeed, every reason to be paranoid.

One day I decided to conduct a ‘home learning session’ with my kids. I knew subjects like mathematics, language, science and others would be taught anyway at school. What is missing is usually the lesson of morality and values.

So I sat down on my own to plan the materials I would share with my kids. They needed to learn values like God consciousness, courage, kindness, compassion, generosity, discipline, love for animals and the environment, and many others. Trying to gather pictures from the internet which could reflect each of these values, I found myself a bit dumbfounded. That was when I realized how simplistic things have been made to appear in our daily lives.

The common images I found online to describe courage were people jumping down a mountain, or someone sitting on a cliff, or firemen trying to put out fire. Unfortunately, none of these was the actual concept of ‘courage’ that I had in mind, or that I wanted my child to understand.

Having seen so many discrepancies and injustices in today’s world, I could not help but think that my child needed something beyond such superficial understanding of courage. Not to undermine those who are physically brave or the firefighters who save lives, but simply to teach my child something beyond physical bravery.

In the context of courage, perhaps there is nothing more urgent than having the courage to speak up against tyranny and injustice, and the courage to tell the truth even when it goes against one’s interests.

It is good to show bravery when needed, but it is courage and ethical rectitude which is becoming very rare nowadays. How wonderful are the words of Mark Twain: ‘It is curious that physical courage should be so common in the world and moral courage so rare!

perhaps the concept of love for animals should be extended a bit further than what today’s society practices.

Searching for ‘compassion’ and ‘generosity’ online, I came across pictures of well-dressed gentlemen handing over some cash (or coins) to dirty-looking beggars on the streets. Others were images of two hands, one giving and the other receiving, and a bunch of African kids being fed by smiling people (mostly foreigners). Noble pictures, but not good enough. Not what I had in mind, either.

As a mother, I do not want my kids to grow up thinking that being generous is all about being smartly dressed, giving money to beggars, or feeding the poor. They need to understand that giving money is not all, and definitely not the pinnacle of benevolence.

Showing compassion and generosity is not about donating money or giving away food once in a while, and feeling good about it. Rather these two values are something they need to live with, every moment.

It may be difficult, but crucial for kids to understand that it is not good enough to simply give money, and soon retreat back into an exclusive, self-indulgent comfort zone thinking that they have performed their duties to others. But real generosity means that their life journeys, mundane pursuits, work and struggle are devoted to a bigger goal, that isupholding and sustaining a system, which creates equality and equity in human life. 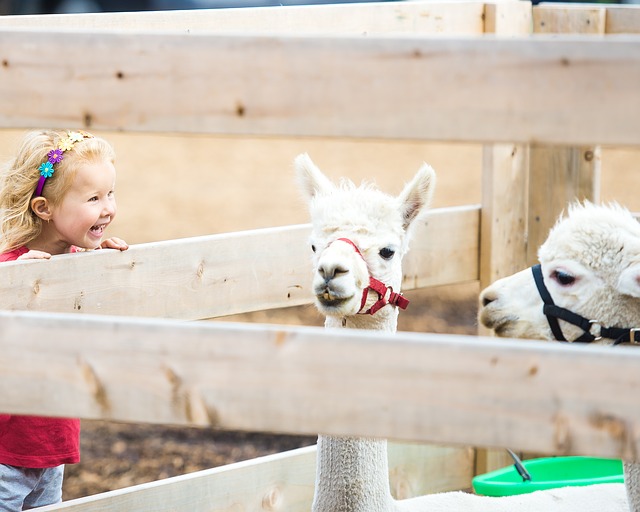 The simple and superficial idea about loving animals is basically having a nice pet in the house, or giving food to stray cats and dogs. I noticed that my kids were often fascinated by the idea of having a pet, simply because of the typical portrayals in the mainstream media, such as, a cute girl cuddling a kitten, posh family with a furry Chihuahua, or ‘Princess Sofea’ with her rabbit, ‘Clover’. It makes me seriously wonder: is this love for animal? Or is this what animals really need?

While there is nothing wrong with having pets or showing affection to cute baby animals, perhaps the concept of love for animals should be extended a bit further than what today’s society practices.

Having concern for animals is not merely keeping them at home, or continuously cuddling them, or feeding them with ‘nutritious’, processed food. It may not even be necessary to have pets, for not all pets are free from posing health effects.

We should rather consider animals’ inborn nature and avoid its disruption. We should let them co-exist in peace with other living beings, in accordance with the natural cycle of life.

The point is to preserve the balance in nature, so as not to drive animals away from their natural habitat or make them dependent on us. When animals turn abnormal or deviate from their nature because of humans’ interference, that is no longer love, no matter much how we try to compensate for the damage done. In fact, some humans do more harm than good while ‘showing love’ to animals.

My long search led to me different pictures, most of which, again not what I was looking for. There were images of children gardening, a girl smiling with flowers in her hand, a boy hugging a tree and a child walking in a mystical forest. How would I explain these to my kids? I got lost.

The easy way was to tell my children, ‘Hey, look! If you love the environment, you must plant a tree!’ Or maybe I could say, ‘See that boy hugging the tree bark? Wow, he loves trees!’

Today’s world is complex, and so is the environmental issue. It is not that important for my kids to adore wild flowers or get excited with a beautiful garden. Because the painful truth is that, humans are destroying pristine forests to expand settlements, most of which are done in a careless and irresponsible way.

On top of these deforestation sites, they build beautiful landscapes and appealing artificial gardens thinking that they have cherished nature. In reality, all these can never compensate for the loss of biodiversity and environmental pollution caused. I will not be worried if my kids do not show much interest in gardening or picking flowers, but it is a grave mistake if they do not appreciate the importance of natural landscapes and the need to preserve them.

Adoring a flower does not necessarily prove one’s love for the environment. Not turning a blind eye to deforestation does. It will be wonderful if my kids can comprehend that it is okay if their house is not surrounded by a lush garden.

In fact, having a simple and modest lifestyle is the way forward to preserve the environment, for the main causes of environmental damage have been identified: greed, excessive consumption, lack of reusing and recycling, and wastage. 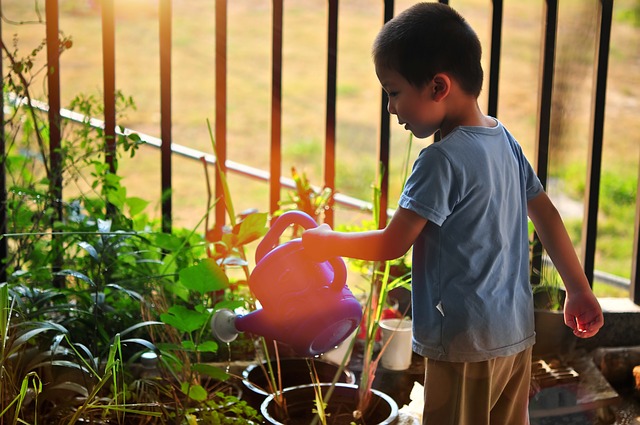 Real beauty neither lies in the color of the eye nor the fullness of the lip. It lies in the heart, conscience, words and deeds.

Being a mother to two daughters, one of my favorite sentences is, ‘You look beautiful!’. After all, that is what a girl usually expects. At least that is what I think, and I may be wrong.

Until one day, my elder daughter came to me with a sad face and said, ‘Mom, I’m not beautiful enough!’ That was the first time I ever heard such statement from her.

At a tender age of four, to be able to perceive such thought must mean something serious. So I asked her what was wrong. Her explanation shocked me even more. She complained that her eyes were not purple enough, and her lips were not red enough. It wrecked my brain to find where such ideas came from. I was a girl once, but the longing for ‘physical beauty’ only came to me at the age of twelve or thirteen. Prior to that, beauty did not exist in my vocabulary.

After having a conversation with my daughter, I got the answer. The depiction of Frozen’s character ‘Elsa’ with purple eye shadow and red, full lips had made her feel like she was not ‘girl’ enough. In fact, without such features, she actually thought she was ugly!

The incident threw me into long contemplation. Everything around us today bombards us with a similar, but very wrong idea about beauty. Wherever we turn; be it the TV, advertisement board, newspaper, magazine or the website, we get the same message. Beauty is all about being physically impressive and dazzling. Being pretty equals being ‘visible’ to men’s eyes. So every girl must look a certain way, subscribe to a certain lifestyle and brand, and keep up with the never-ending changes of fashion.

How would I as a mother, be able to fight all these distortions of truth when it attacks humankind from every angle, at all times?

I desperately wonder. My kids are too small and naïve to understand this, and I will not let their vulnerability be easily exploited, either by an ignorant society or a bunch of irresponsible people trying to make profits by making young girls believe that they are never beautiful enough until proven otherwise. .

As a mother, I will make sure that my children have the courage to define beauty differently; no matter how isolated they will be from the rest of humankind. Real beauty neither lies in the color of the eye nor the fullness of the lip. It lies in the heart, conscience, words and deeds. It is reflected in how we live our life and interact with others.

My kids deserve to know the truth, and hopefully will live up to that principle. If they have to be different from others, let them be. I will tell them that being truthfully different is another form of beauty.