Thanksgiving in both socio-political and religious in that it is associated with the colonists at Plymouth as well as part of Separatists who came over on the Mayflower and Puritans who both observed fasting days and days of feasting and celebration to thank God in times of plenty as part of European harvest time which has its roots in ancient Greece and Rome. 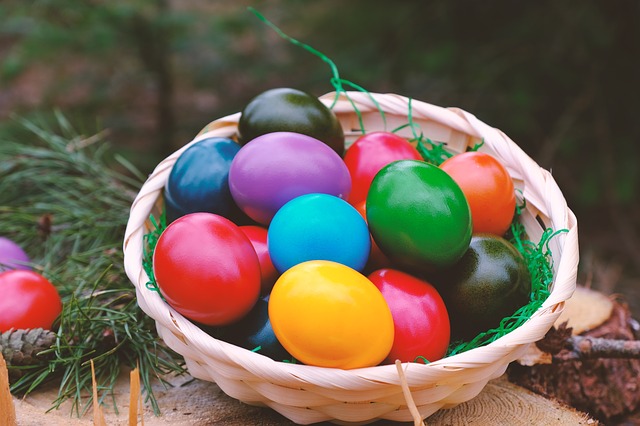 Knowledge is the key

Once Muslim parents know the history and significance of the holidays we are able to intelligently discuss our concerns with others.  Muslims are not the only ones in America’s public school systems who have problems with the intermingling of religious holidays in public instruction.  Therefore, joining PTA’s and interacting with others who have similar concerns is always a good strategy for strengthening your case.

Next, using the media to discuss the holidays in a public domain and encouraging faith groups through interfaith dialogue to proudly embrace the religiousness of these holidays helped educate the general public on both the issue and concern.  Faith groups became an ally to protect the integrity of these holy holidays and often stood against the deception of secularism which helped legitimize Muslim claims of discrimination.

Letters of explanation to the school Superintendent were very effective and a strategy that I used.   A well thought out letter explaining the concerns of the schools’ support of religious holidays through secular means and the inherent discrimination to non-Christian students can help administrators understand the issue.  Letters can also suggest sensitivity training for school staff to bring awareness and in some instances change.

For lasting and significant impact, it was important to get involved with the political processes of the school system and use Muslim organizations and civil rights group to help make the case.  Some Muslim organizations can even help with sensitivity trainings and civil rights groups often have legal precedence to back up requests from parents for schools to develop sensitive responses to these issues that take into account the needs and concerns of both sides on this issue.

Finally, as parents we have to be proactive with our children.  It is important to protect their psyche and halt feelings of ‘otherness’ when these holy holidays come up.  For me, I taught my children to distinguish between religious and socio-political holidays and reminded them that America is a Christian nation with citizens of many faiths.

Teaching my children to respect these holidays and educating the school, community, civic and faith groups in advance that secularizing a religious holiday does not absolve it from a religious connection, is a good strategy that helped and continues to help our family during the Christian holiday season.

Can I Join My Non-Muslim Family During Easter?