Rahmaa Institute is a family counseling service providing premarital family & parenting counseling. It is a non-profit organization located in Michigan, US.

Thanks to brother Khalid Iqbal, founder of the project for taking the time to answer our questions.

Editor: Although you are originally an engineer, you have been providing family and pre-marital counseling to Muslims and non-Muslims for the past 35 years. Where does this passion towards marital counseling come from and how have you become a counselor yourself?

Mr Iqbal: 30-35 years ago, I was the president of my masjid in Canada. One day, a young couple came to me asking for divorce. They wanted to divorce right there because they were so mad at each other. We worked with them for over a year; I even got some professionals involved, and Alhamdulillah now they are reconciled and live happily.

This incident made me realize that there is a huge need for such service and that there are not much professionals available compared to the need. I felt that as an elder and as a clergy, I could provide such service from an Islamic perspective. There are a lot of materials available from non-Islamic perspective, but not many from Quranic perspective. So, I started to work on it: I read a lot, took courses, and did a lot of studies. I found myself getting involved in it more and more.

Actually, the fact that I began my career as an engineer taught me professionalism and adhering to the rules which benefit me a lot in my work now as a counselor.

Mr Iqbal: As I mentioned, I used to provide counseling by myself. But in 2010, we decided to formalize this into an institute, so we established Rahmaa Institute, which was, by the way, named after my granddaughter. It is a non-profit organization located in Michigan, US. It was formed with the objective of studying the family issues faced by Muslims living in North America through researches and surveys and to develop techniques and skills needed to overcome these issues and strengthen familial bonds. 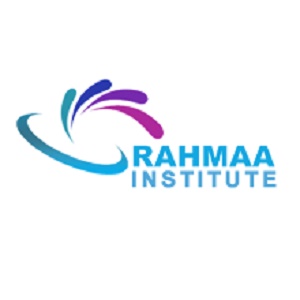 We do a lot of research work on marriage and divorce by ourselves as well as with other organizations such as Institute for Social Policy and Understanding (ISPU). Our ultimate vision is to empower Muslim families, reduce family dysfunction, and to lower divorce rates among Muslims in North America.

Editor: What kind of programs and services does Rahmaa offer for the Muslim community?

Back in Canada, I used to live among Christians who were very dedicated to their religion. There was a friend of mine, a pastor, who was giving pre-marital counseling in his community. I attended his courses and asked permission to “Islamize” some of his materials. That is how I started the program.

But by now everything has been changed as I have added new materials, techniques, and lessons from the Quran. I made my courses very interactive with lots of case studies, role play, and games. They last in the memory of the couples, therefore, are better than simple lecturing. Mashallah, the program has a very positive effect on people.

In addition, we want to educate parents about the importance of pre-marital counseling for their children as in the Muslim community parents do have influence on their children.

We also offer courses on anger management & domestic violence as well as trainings for those who feel the passion to conduct pre-marital counseling themselves in their local community.

We offer a lot of educational courses and trainings in the Muslim communities wherever we can. We visit Islamic schools and centers in different parts of the US . I am originally from Pakistan, so any time I go there I give several presentations to the community of Karachi and Islamabad. Other times communities approach us to give a talk.

Editor: These courses and the counseling service are also available through the Internet. Can online counseling be as effective as in person?

Mr Iqbal: Yes, they are available online and they can be very effective. It’s actually a technique. It took a while for us to develop, but I find online counseling providing a far more relaxed environment for the couple. Of course, it does not replace face-to-face counseling, but I see it is a great thing that couples are in the comfort of their own home and enjoy more privacy. It is especially beneficial for pre-marital counseling; the couple can be in two different locations and we can join them through Skype or Google Hangout.

During the session, I insist on people to use camera so that I can see their facial expression and body language which is 80% of the communication. But the biggest benefit of counseling online is that we can reach out to people throughout the world. Currently, I have clients from Malaysia, Indonesia, Africa, Australia, Europe, Middle-East, North and South America, so all over the world.

Mr Iqbal: Alhamdulillah, Allah has given me the opportunity to talk to people from all different backgrounds, so I have learned a lot about different cultures which helps me a lot in the sessions. But I do meet challenging situations.

Once I met a couple from Africa whom I have worked with for a very long time, but we, myself and other professionals involved, were not getting anywhere. In an Islamic conference I met some elders from that community. I told them this case and asked for some guidance. Finally, they told me that the problem was not how we were dealing with the issue, but with the culture of the couple and there was nothing I could do about it. 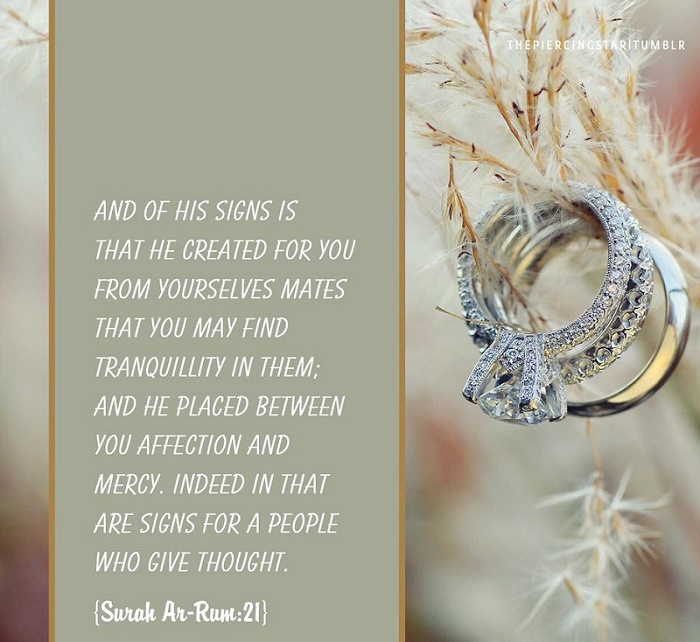 Editor: What are the most frequent problems you meet among Muslims?

Mr Iqbal: We recently had a survey on dysfunctionalities in Muslim families, and we found that the biggest issues are the influence of the extended family, usually the in-laws, and the issues of communication and trust.

To my surprise, infidelity has been also growing, even in Muslim countries.

Finances are another major issue. For example, if both the husband and the wife work, they might have problems with how to share their income and divide the expenses. But there are cases when the husband is stingy with his family, or, especially among immigrant families, the husband might use money as a tool to control his wife.

Anger is also a major destroyer of a family. The bad about it is that it is like a circle; if someone grows up seeing, for example, his father taking his anger out on his wife and the children, they will think it is normal. They don’t realize that it is an unacceptable and very harmful behavior and will do the same in their own family later.

You see, Allah (saw) created us differently; I believe the world would be a very boring place if we would be all the same. So differences are actually not a problem, but a blessing from Allah which can bring strength to the couple – if we are able to recognize it.

Editor: What goals does Rahmaa Institute have for the future?

Mr Iqbal: Insha’Allah, I want to focus on writing books because I find that people like reading. Once a book is published, it gets into the hands of many people. Alhamdulillah, I have published a book on domestic violence and anger prevention, strictly based on Quran and Sunnah. I also want to compile my experiences as a marriage counselor into a book, and I want another on pre-marital counseling to encourage Muslims.

In addition, I also would like to have an international team on board doing pre-marital counseling because the work has been increasing. I want to have sisters in particular because there are many sisters who obviously feel more comfortable talking to a woman about marital issues.

Furthermore, we want to create a support system for divorced people. Usually, marriage counselors work on reconciliation between the couple, but the reality is that sometimes divorce is the best choice, and we need to support those who take this step instead of just leaving them to the non-Muslim court. 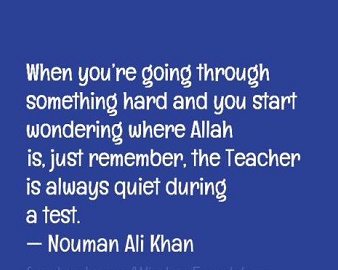 Support is even more important in extreme cases when the couple divorces due to domestic violence issues and the mother doesn’t work, therefore cannot support her children. In such cases, the court might take the children away from the mother and give them to a family of another faith. As a Muslim community, we need to help out in such cases.

For divorced families who have already went through the court process, we offer mediation to make the resolution easier for them and the children in particular.

There are many things we wish to do – all depends on money.

Editor: Based on your 35 years’ experience, what is the most important thing you would advise for our readers on the verge of marriage?

Mr Iqbal: Allah (swt) started revealing the Quran with the word iqraa, meaning “read” or “gain knowledge”. This is what Islam and the example of Prophet Muhammad (saw) teaches us: to seek knowledge as much as we can. So, my wish is that we could empower our young people and convince them to participate in pre-marital counseling before they enter marriage.

The reality is that when two people come together in marriage, there will be disagreements and conflicts between them, but this is not the problem. The problem is how you handle it. And that is a skill that can be learned.

My request for the readers is to empower themselves, their children, and the family to know how to stand on their own so that they can live a happy and tranquil life. Allah said in the Quran:

“And among His Signs is that He created for you mates from among yourselves, that you may dwell in tranquility with them, and He put love and mercy between your hearts. Verily in that are Signs for those who reflect.” [Sûrah Rûm: 21]

How do you do it? Well, you have to learn those skills. So, use what is available. This will not only benefit you in many areas of your life, but it will benefit the society as a whole.