When parents command their unwilling son or daughter to get married out of a fear of people/society, instead of out of a fear of Allah, it often leads to nothing but outright oppression and injustice.
aaa

If someone were to ask me to list down the main scenarios of conflict that arise between parents and their young adult son or daughter regarding the marriage of the latter, I’d break it down into three simple categories:

(i) The son or daughter likes, is already in love with, or romantically involved with someone their parents do not approve of, and they do not want to marry anyone else of their parents’ choosing.

(ii) The parents and their adult son/daughter have very different preferences for a spouse, revolving mainly around differences based on ethnicity, religious sect, race, or level (or lack thereof) of religious practice/zeal.

(iii) The son or daughter is averse to marriage itself, and flatly refuses to ever get married, no explanations given. Period.

These are the main scenarios of conflict that arise between Muslim parents and their single sons or daughters, according to my personal knowledge and life experience.

Almost all cases of such conflict lead to much chagrin and pain on both sides, but more so for young single girls, who are usually coerced by their parents into marrying someone whom they feel an aversion to, more often and much sooner in life, than sons are.

Should Parents Be Unconditionally Obeyed?

Many a single Muslim is advised, especially by the elders of the family and Islamic scholars, that obedience to their parents is obligatory in all matters, and indeed, I agree that disobedience of parents is a major sin in Islam, and it is not at all advised in regular circumstances.

However, the serious and long-term decision of marriage is different, and it cannot be lumped into the same category as obeying one’s parents in other mundane, non-permanent life matters, such as what to wear, or where to study.

For any adult Muslim possessing a sound mind and good religious commitment, unconditional obedience is only obligatory to Allah, and His Messenger (PBUH). Even people who are in positions of authority, such as parents, husbands, employers, and political leaders (in an Islamic state or khilafah), have to be obeyed only as long as what they are commanding is in accordance with the laws and commands of Islam.

What is important to note, is that according to the laws of Islam, just like a young son or daughter is not allowed to disobey their parents in ma’ruf matters, so too, in the same way, a Muslim parent is not allowed to force their adult son or daughter into a marriage against their will, or to decide their marriage without consulting them/garnering their consent first.

How many parents keep this in mind when they accuse their child of disobedience? How many of them even openly mention that they, as parents, are also not allowed to force their child into marriage?

Many parents in fact do the opposite: they end up subtly coercing their child into marrying someone of their choosing, at a certain age and time, in order to serve their own personal motives (such as strengthening business/familial ties, saving social face, or offloading community pressure), and this I have witnessed myself in many real-life cases, especially those of daughters. 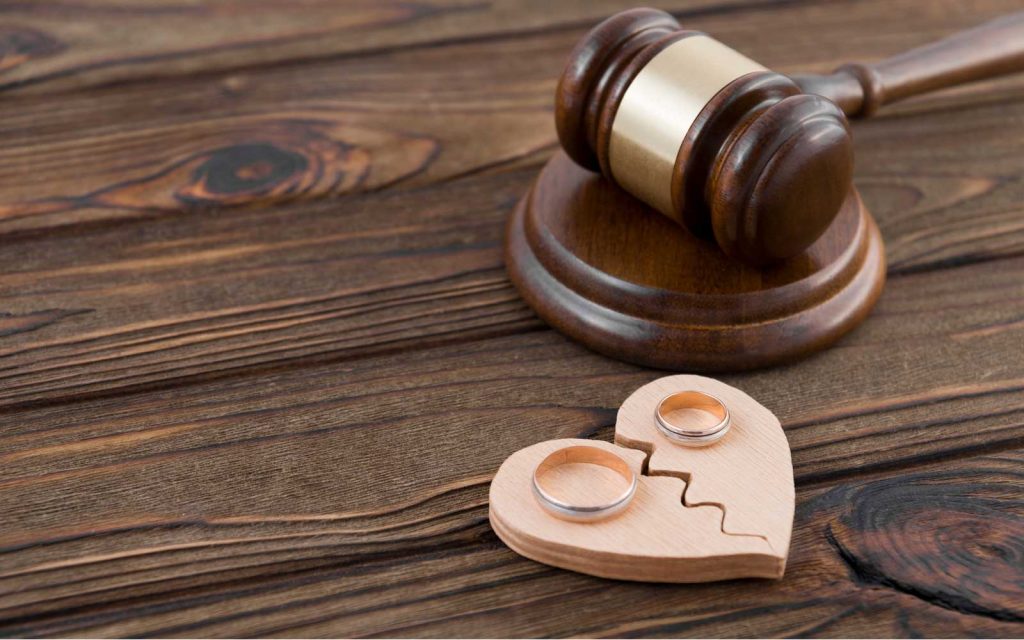 When parents command their unwilling son or daughter to get married out of a fear of people/society, instead of out of a fear of Allah, it often leads to nothing but outright oppression and injustice, the results of which they see very soon themselves, in the form of the humongous marital problems that emerge in the life of the very same son or daughter that they married off forcibly to someone of their own choosing.

The coercion usually starts off as gentle verbal advice when a ‘suitable’ proposal arrives, then gradually, as the years pass, it escalates into nagging, berating, begging, and finally, outright threatening the son or daughter to agree to a marriage, or else face passive aggression and emotional blackmail.

It is when one or both parents stop talking to the girl/boy completely, that he or she grudgingly gives in and agrees to marry whomever they please.

Many a time,- and I say this with the utmost sincerity,- it is the parents’ own heedlessness in undertaking the timely tarbiyah (moral Islamic training and character-building) of their child during the latter’s early childhood years that rears its ugly head in the form of the same child’s refusal to marry according to their wishes on reaching a marriageable age.

You can’t expose your children to questionable entertainment/trivia and admit them into permissive coeducational institutes throughout their teens and early twenties, and then expect them to humbly bow their heads in acquiescence as soon as you tell them to get married according to your wishes.

No, sir. It doesn’t work that way.

In reality, you reap what you sow.

Parents and Child: Who Has More Taqwa?

Whenever I see or hear of clashes between parents and their adult children regarding the marriage of the latter, I bite my lip before expressing an opinion or taking sides, simply because I can easily empathize with both sides of the conflict.

I truly feel the pain of the son or daughter who feels no inclination to marry someone whom their parents want them to marry. What can I say to such a girl or boy, except that if, even after doing multiple istikharah prayers, they still do not feel an inclination to say yes to the proposal, then they are justified in their refusal, even if it hurts their parents.

But at the same time, I also feel the pain and worry of the distressed parents, who desperately want to see their lone son or daughter happily married and settled down in life, with a caring spouse and a family of their own. As a parent myself, I know that the unconditional love that parents have for their child is more sincere than the child will ever know or realize.

I know how much a parent, especially a mother, fears for her adult, single child’s future well-being and prosperity – her primary fear being that he or she will be left all alone to grow old without anyone there to share a home with after they (the parents) are gone from this world.

So I actually endure a lot of confusion and lip-biting hesitation whenever I hear either side of a story of conflict between parents and their child, regarding marriage of the latter.

If the parents are more righteous, their son or daughter should force themselves to obey them regarding marriage, knowing that Allah’s pleasure and barakah will be in their agreement to their parents’ decision.