Struggling to Trust Again? Change Yourself

“Trust is frequently thrown around in marriage as an attempt to control situations and make things ‘safe’ for oneself. We think we must be able to trust our partner, thus freeing us to be ourselves…So is that really about them or me? …But isn’t this statement, ‘We have to work on rebuilding the trust in the marriage,’ really another way of the hurt spouse saying, ‘I want you to make this up to me’? Trust is really more about oneself than it is the other person.”

As difficult as it is to face, the reality is that you cannot control another person; you can only control yourself. Though it is certainly natural to feel hurt and upset when someone you love has been dishonest with you, it is up to you to decide to trust again.

No, this doesn’t mean remaining married to someone who has over and over again—in tangible, unambiguous ways— shown that he or she cannot be trusted. But it does mean that whatever you decide you need to regain trust, it can’t rest entirely in the actions of someone else. Yes, your spouse will need to take responsibility for his or her actions, but, more importantly, you need to take responsibility for yours. 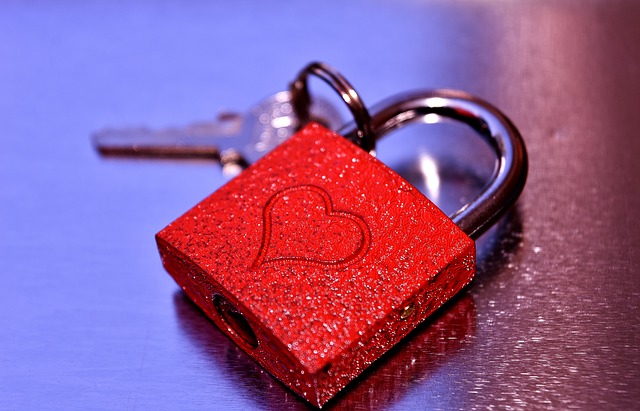 Imagine part two of the story above: Hamid confronts Maryam, and she realizes her mistake. She apologizes, seeks Allah’s forgiveness, and works day in and day out to reestablish trust in her marriage. But Hamid is unable to move on…no matter what his wife does.

He monitors all of Maryam’s emails and phone calls. And after years of this routine, he finds nothing tangible to validate his suspicions. But, still, he doesn’t trust his wife. So he forbids her from going out. He openly questions every detail of how she spent her day. And in almost every argument, he reminds Maryam of what she did to destroy his trust.  Not surprisingly, in the end, Maryam can no longer bear to live with Hamid, so she seeks a divorce.

What then did Hamid gain from putting on wife the entire responsibility of his “regaining trust”?

As Corey Allan alluded to, too often people use a single incident of hurt or betrayal as a means to control their spouse or the relationship itself…until they ultimately destroy the very thing they hoped to rebuild.

Can You Stand the Rain?

If we continue to think of trust in marriage as a guarantee given from one human to another, the idea that trust is the foundation of a relationship can destroy our marriages. This is because a foundation established on a spouse’s guarantee can be destroyed by a single incident. And as the example of Hamid shows, our “justified” blame of the one responsible can lead to mental illness, abuse, and losing someone we love.

But our mistake is in where we look for this guarantee.

How did they stay married so long? What is their secret?

Well, the answer to a lasting marriage is not such a secret after all. Even popular singers know it:

Sunny days, everybody loves them.

Tell me, baby, can you stand the rain?

“If they wish for peace, Allah will cause their reconciliation.”

And in these words is the guarantee of a marriage’s firm foundation…if your trust is in the One who revealed them.