If he doesn’t respect me, why should I respect him?

Respect goes out of the equation. Now her nagging levels up. She wants her respect back by any means necessary. She resorts to sarcasm. “Someone’s brain is leakier than the faucet.”

The husband notices the change in her attitude. He retorts by changing his. And it’s a downward spiral of anger, bitterness and destruction.

Iblis places his throne upon water. He then sends detachments (for creating dissension); the nearer to him in rank are those who are most notorious in creating dissension. One of them comes and says: “I did so and so.” And he says: “You have done nothing.” Then one amongst them comes and says: “I did not spare so and so until I sowed the seed of discord between a husband and a wife.” The Satan goes near him and says: “You have done well.” -The Prophet Mohammed, reported by Jabir (Muslim)

This is just an example of how Shaytan operates. He customises his strategies according to the individual weaknesses of a person. If someone already suffers from low self-esteem, he’ll use this weakness as a weapon. For someone whose problem is perfectionism, he’ll bring her husband’s imperfections into spotlight for her. 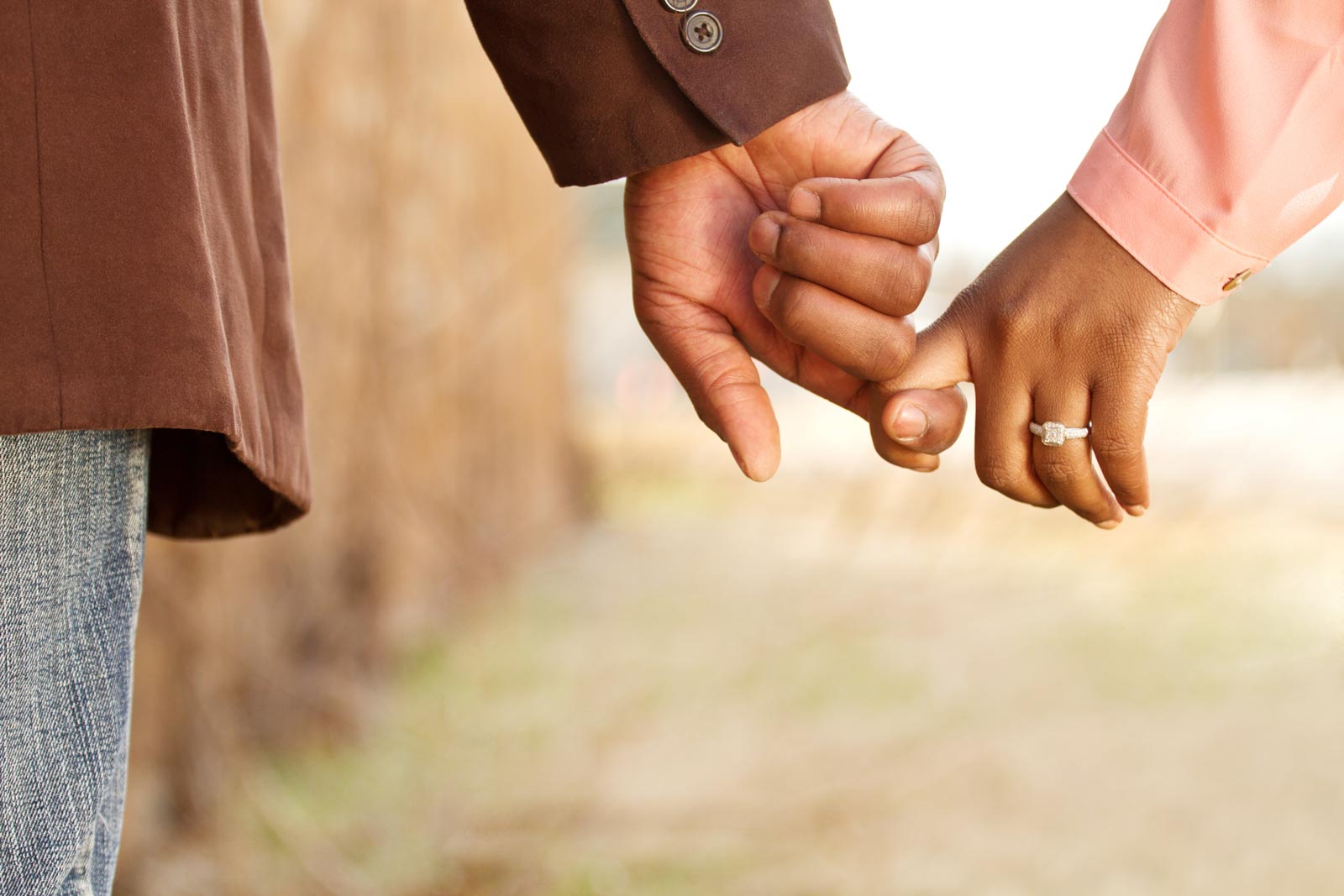 How to Stop Nagging

1 – Seek protection in Allah from Shaytan. This will help dispel your anger and clarify your mind.

2 – Think. Allah asks us repeatedly in the Quran to do just that – think. Why? Because that’s what makes us different from animals. That’s what protects us from Shaytan’s whispers – clear thinking. And that’s what Shaytan doesn’t want us to do. So stop a moment and try to think about the situation objectively. Is your behaviour toward your husband really what he deserves? Or are you acting on Shaytan’s advice?

3 – Cultivate thankfulness towards your husband. He’s a human being, and he’s not perfect. Neither are you. Can you overlook his shortcomings and focus on the good he brings into your life?

4 – Remove the object of your nagging. Can the leaky faucet be fixed by someone else? Can you call in a plumber? Can you buy a new faucet and fix it yourself?

5 – If all else fails, ask yourself– Can I live with this? Is this issue more important to me than peace in my marriage?

6 – Take care of yourself. Nourish your body and soul. Nurture your own self-esteem and self-confidence. When you have a healthy mind, body and soul, you won’t need others, even your husband, to be your source of respect and confidence. Allah will be enough for you.

But What About Men?

Do men nag? Men are the leaders of the household, and as such, theoretically at least, they don’t usually nag. After making a request once or twice, they usually resort to some other means of getting their way or expressing their anger than nagging, such as the silent treatment, making derogatory judgments or emotional withdrawal. Nonetheless, nagging husbands do exist and the above points will perhaps equally apply to them.

However, I believe that among the main bad habits that wives typically accuse their husbands of, nagging is perhaps not one of them.