Once I was speaking to an elderly lady over the phone. She loved talking and was going on about something or other when suddenly there was an interruption.

She was scolding someone, and quite rudely. Then she turned her attention back to me and said, “It’s my husband. He just made the bed and guess what? One side of the bedsheet is longer than the other. Can you imagine? I just don’t know what to do with this man. He will never learn.”

I didn’t know what to say. She obviously thought it was normal behavior to treat your husband like a naughty toddler.

I witnessed the woman treating her husband like that several more times. It seemed to be something she’s been doing for a long time, a regular practice on her part. And he, dear soul, didn’t retort. But it definitely has had an effect on him. It has crushed his personality.

He will never learn how to make his bed perfectly. You know why? Because it isn’t important to him. He’s a sports teacher and has much more important things he’d like to learn to perfection rather than making his bed. The question is, will she never learn this?

How do we treat our husbands? Oftentimes the wife isn’t the best person to answer this question. Like the elderly wife, many of us don’t realize when we are behaving rudely. Sometimes we aren’t clear about what constitutes rudeness. If you want an honest answer to the question, the best person to ask is the husband himself.

Nagging is one of the most common ways that women sour their marriages. Sometimes the wife doesn’t even realize that it’s the nagging that killed her marriage. At other times, she does realize it’s a problem, but still she can’t control it because it’s become a compulsion.

Why do we nag? What makes a wife repeatedly badger her husband? Let’s look at a hypothetical situation to find out.

He notices it and is determined to fix the faucet tomorrow. But he’s a busy man. He stays late in the office that day. He decides to fix the pesky faucet on the weekend. He remains busy all week. He’s exhausted and sleeps it off during the weekend. The faucet completely leaks out of his mind.

A week passes and the faucet remains as leaky as before. Now she gets exasperated. “How many times can a person forget?” 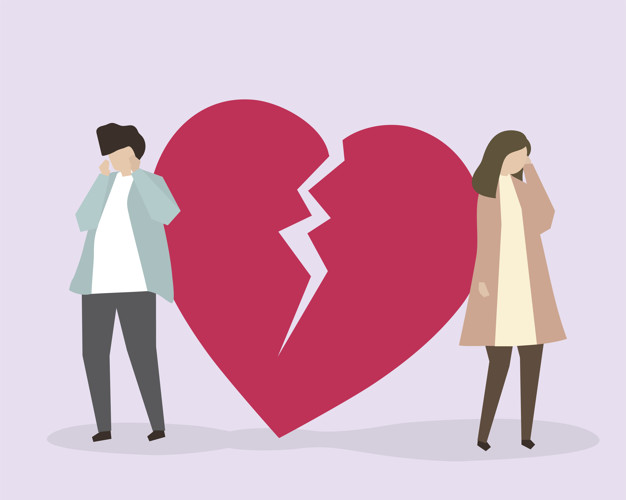 Still, he goes home exhausted after work and doesn’t remember anything except dinner.

“See, he doesn’t respect you.”