I recently came across a statement that made me think, and I paraphrase: Whenever the word ‘should’ is used, the chances are it’s oppression.

‘You should love polygamy, it’s the Sunnah’

are generally as helpful as throwing a lead weight to a drowning person.

And the person being addressed is screaming within (or maybe out loud) ‘But I do feel this way!’ or ‘I can’t love this!’

Maybe these responses are not always logical, maybe they’re not in line with the religion, but they’re there – despite being the opposite to what someone else wants to hear.

So when someone is new to polygamy, especially when it is not something they would pick themselves, please be gentle on them. When someone is jealous and the sound of them cutting up carrots reverberates around the kitchen as they release their feelings, let them take it out on those vegetables.

When you listen, rather than tell, solutions to the difficulties are more likely to be found. 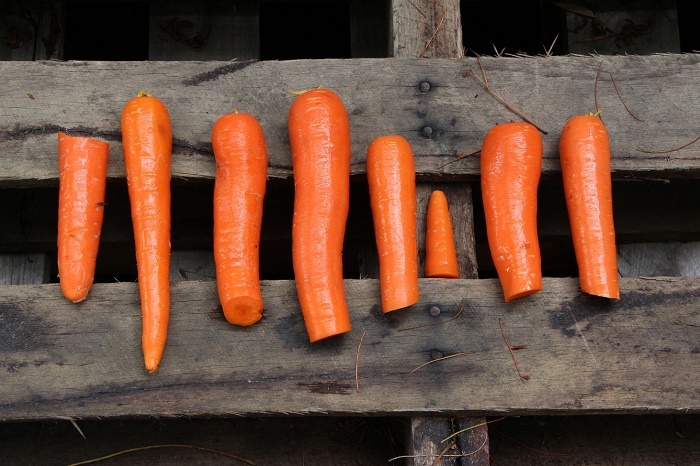 ‘You should have higher iman, then you’d accept polygamy.’

Possibly their iman is an issue, but being flung into a situation they’d never expected nor would choose is likely to drag down their iman to new lows. And then you bring in the feelings of guilt, guilt for not doing or feeling how they ‘should’. All these negative emotions.

More helpful is to suggest activities that are positive and have the side effect of increasing iman – extra salah, extra dhikr, and the heart-saving raising of hands in du’a.

You can’t make anybody love something – they have to discover that feeling for themselves. Some people love polygamy and kudos to them. Some wonder what all the fuss is about, some are ambivalent, and many find it just downright hard. So if you catch yourself saying ‘should’, maybe think if there is a better way to move the situation to a place of positivity.

Maybe say nothing at all, maybe just listen.

Let’s hear from you in the comments.

This post was originally published on the author’s blog: polygamy unpicked