Muhammad was a husband even before becoming a Prophet, father, battalion leader, judge, or leader of the Muslim ummah.
aaa

Men and women – a lot of research has gone into analyzing and studying the differences in their physical forms, physiologies, psychological makeup, as well as functional roles in the overall scheme of things i.e. life in this world.

The topic is sensitive because it raises important questions about gender roles, and inevitably ruffles a few feathers when, during these discussions, either men or women appear to come out superior than the other in some aspects of human nature.

In the Quran, Allah has described Prophet Muhammad (peace be upon him) as the role model we should emulate and follow in every aspect of life.

” There has certainly been for you in the Messenger of Allah an excellent pattern for anyone whose hope is   in Allah and the Last Day and [who] remembers Allah often”. Qur’an (33:21)

He played many roles during his life, but the one role that he took on very early as a youth, and which stayed as a constant role in his life till his death at the age 63, was that of a husband.

Muhammad was a husband even before becoming a Prophet, father, battalion leader, judge, or leader of the Muslim ummah.

Marriage played a central role during his life. Allah decreed marriage as a means for him to gain financial stability and security (via his wife Khadjiah’s ample wealth); to raise his young children (by marrying Saudah after Khadijah’s death); to form important liaisons (e.g. by marrying Umm Habibah); to establish Islamic laws (e.g. marrying his cousin Zainab abolished an Arab custom that prohibited marrying an adopted son’s divorcee); and to spread the message of Islam far and wide (e.g. his young wife A’ishah propagated over 2000 narrations, and excelled in jurisprudence, especially that related to sexual intimacy and female impurity).

However, before Muhammad became a Prophet of Allah and the official torch-bearer of the Deen of Islam, he was married only once, to an older lady who had been widowed twice already – Khadijah. 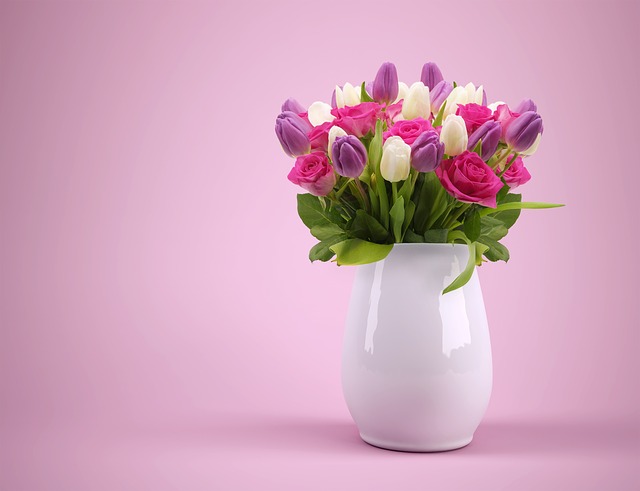 Despite living in an extremely misogynistic and patriarchal society where men did whatever they wanted and females were oppressed, exploited and killed with open abandon; where men married an unrestricted number of women according to their whims and fancies, Muhammad stayed chaste as a young man, getting married only after an older woman proposed to him through a third person, and his guardian gave him the go-ahead.

Belonging to an influential and honorable Arab clan, he could have married a multitude of women had he so wished while he was young i.e. from the age of 25-40; a period when a young man’s sexual desire peaks, but he did not. Instead, he remained married only to Khadijah until her death.

Imagine a young man belonging to a well-to-do, influential and high-class family today, taking such an option for himself, as we all know how a man desires female variety, progeny, and ‘freedom’ from responsibilities at this age! Imagine him marrying a 40-year-old woman at the age of 25, and staying loyal to her until the age of 43, never cheating once with another woman.

Besides his chastity, fidelity and loyalty to the one wife he had during the first two-thirds of his life, Prophet Muhammad’s shining qualities as an older husband to all his other wives, also became apparent during the last 20 years of his life.

It is not just the love, care, and forgiveness he showed to his wives that prove his lofty character as a husband, but his decency and chivalry as a righteous man shines forth even more so through what he did not do to them, even though he had the authority to:

He Never Rebuked His Wives in Front of Others

It is common for many husbands to rebuke their wives for the slightest mistake when they are stressed out e.g. not cooking their favorite meal properly, or on time; or for spoiling their shirt while doing the laundry.

Raising his voice at his wife, telling her off with a big scowl on the face in front of others, telling her to ‘shut up’ or ‘get lost’ during a favorite sports game or TV show, or outright calling her names when she shouts at, annoys or nags him – these are things not unheard of for some, if not most, husbands nowadays.

We can imagine how a husband would react if someone sent him food that he likes, and his wife, in a fit of sudden jealousy, threw the dish on to the floor, causing the food to spill and the utensil to break.

How do you think most husbands today would react to such a situation? Don’t you  think that most would immediately tell off their wife? Don’t you think they’ll immediately order her sternly to clean up the mess, in front of the men witnessing the incident?

Guess what? This actually happened with the Prophet, yet he didn’t shout at his wife, and cleaned up the mess himself. Being the just man that he was, however, he did command her to compensate for the broken utensil! 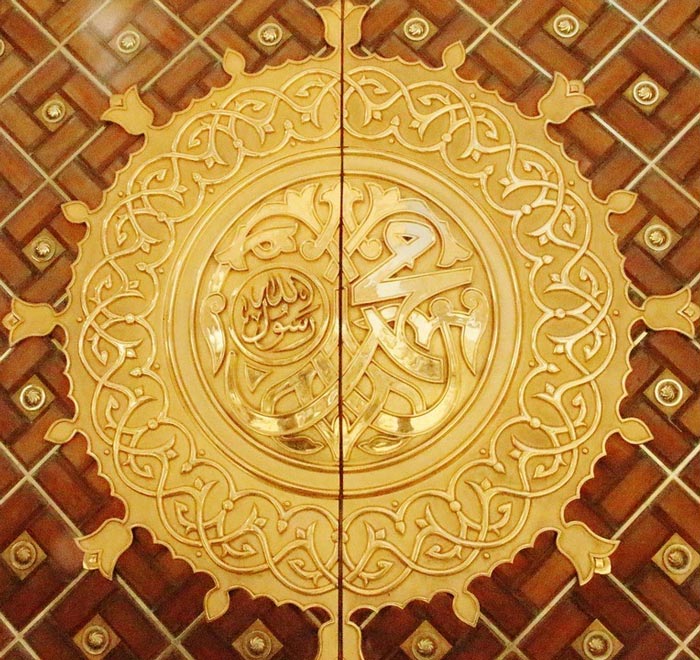