We often are introduced to the people around the Prophet (PBUH) through his life and perspective.

While there is good reason for this, it can also be of great benefit to learn about the companions of the Messenger as individuals. They were the people who Allah (SWT) calls in the Quran, “[…] the best nation produced [as an example] for mankind”. (Quran 3:110)

It can be especially important to look to the lives of the honorable and honored wives of the Prophet (PBUH) to understand that they too were human beings who lived, ate, laughed, and struggled to please Allah (SWT). After the Prophet, can there be a better example for us than the Mothers of the Believers who were all promised paradise?

Continuing in our journey to find out if our mothers were funny, brave, loyal, boisterous, introspective, self-doubting, or fearless, we take a look at Prophet Muhammad’s (PBUH) wife, Umm Habibah (May Allah be pleased with her-RA).

Among the Prophet Muhammad’s (PBUH) wives, Umm Habibah who was unwavering, down-to-earth, and very diplomatic.

Umm Habibah (May Allah be pleased with her) was the daughter of Abu Sufyan, one of Islam’s strongest and most powerful opponents until he converted to Islam after the conquest of Mecca. But before Abu Sufyan was guided to Islam, he was a chieftain of the Quraysh, and led the enemies of Islam to war against the Muslims.

Her faith was unshakable

Despite her father’s power, influence, and hatred of Islam, Umm Habibah recognized the truth when it came to her. And she accepted Islam, knowing full well what consequences she could face from her father, family, and tribe. Despite all this, Umm Habiba openly declared the shahada (the testament of faith) at a time when the Muslims were facing intense opposition and cruel persecution at the hands of her own father.

It is narrated that, “Abu Sufyan tried with all the power and force at his disposal to bring back his daughter […] to his religion and the religion of their forefathers. But he did not succeed. The faith which was embedded in the heart of Ramlah (Umm Habibah) was too strong to be uprooted by the hurricanes of Abu Sufyan’s fury.”[i]

When the Qurayshi pagans, who looked to Abu Sufyan for guidance, realized that he was greatly displeased with Umm Habibah’s acceptance of Islam, they became encouraged and began to treat the Muslims in Mecca even more harshly.

According to idealmuslimah.com, Umm Habibah (RA) “ migrated with her husband, ‘Ubaydullah Ibn Jahsh to Abyssinia. She preferred the love of Allah and His Messenger (PBUH) above the house of her father Abu Sufiyan, the Quraysh leader and above his wealth, influence and affluence. She endured the pain of being away from Makkah, her hometown and the difficulty of life in a strange land with poverty.”

She held firm to her faith under duress in Mecca and remained firm in her faith in a new and strange land of Abyssinia. But for Umm Habibah, this was not the last test of her faith. After arriving in a strange land, she had an upsetting dream about her husband.

She said, “I saw my husband in a worst figure in my dream and I was frightened. When I woke up in the morning I found out that he had become a Christian. I informed him of the dream and he disregarded it and became addicted to alcohol until he died.”[ii]

Now she was in a strange land having witnessed the death of her husband’s faith and then the death of his body, and still her faith remained unwavering in the face of these tests.

She was down to earth and remained humble

Many years passed as she coped with loss and struggled to survive. Until she had another dream. But this dream was different than the one she had about her late husband, ‘Ubaydullah. It was a joyful dream in which someone called her, “Mother of the Believers”, a title reserved only for the wives of the Prophet (PBUH).

The Prophet (PBUH) by this time had migrated to Medina and when a companion relayed news of the migrants to Abyssinia, he was told of the apostasy of ‘Ubaydullah  and the hardships Umm Habibah (RA) had suffered.

According to Great Women of Islam, “when the Prophet (peace and blessings be upon him) heard this, he sent ‘Amr bin Umayyah to Najashi with the message that if Umm Habibah liked she could marry him.”

Najashi, the King of Abyssinia, sent the proposal to Umm Habibah (RA) through a servant girl. Umm Habibah ecstatically accepted this fulfillment of her dream. And King Najashi hosted a dinner in celebration of the marriage.

In a short span of time, Umm Habibah went from being alone and destitute to  being wife of the Prophet (PBUH) and a Mother of the Believers who was thrown a wedding party by the king of Abyssinia. Yet she remained humble.

Umm Habibah’s humility was exemplified by her treatment of the servant girl, Abraha, who brought her the news of the proposal: “[…] she sent for Abraha and gave her a sum of fifty Dinars. She said by the Grace of Allah she now had plenty, and apologized for not having rewarded her earlier in a suitable manner [for sending news of the proposal], as she had that time nothing but the little pieces of jewelry she had given her. She asked Abraha to make clothes and jewelry for herself”.[iii]

After spending many years struggling in Abyssinia and some time away from her new husband, Umm Habiba (RA) was united with the Prophet (PBUH) in Medina. It was here that she received much good news-the conquest of Mecca, the acceptance of Islam by her father, Abu Safyan, and her brother, Mu’aawiyah.

But she also suffered great loss when the Prophet (PBUH) passed away and when she witnesses much strife in the community after the Prophet’s death.

In all this turmoil, she knew it was best to recognize that all parties involved were Muslims. And as her brothers and sisters in faith, it was not her place to judge-that was up to Allah (SWT). She likely knew that her opinion could only create more painful and unnecessary division among the Muslims, no matter what stance she took.

Umm Habibah’s incredible personality lit the path for all who came after her. From her, we can all get a glimpse of what it means to brave the storm of trials and come out the other side with one’s faith intact. It is Umm Habibah’s example that we should study when we feel ourselves better than others because of social or economic status. It is the example of Umm Habiba that gives us wisdom and insight into how we can better handle divisions among kith, 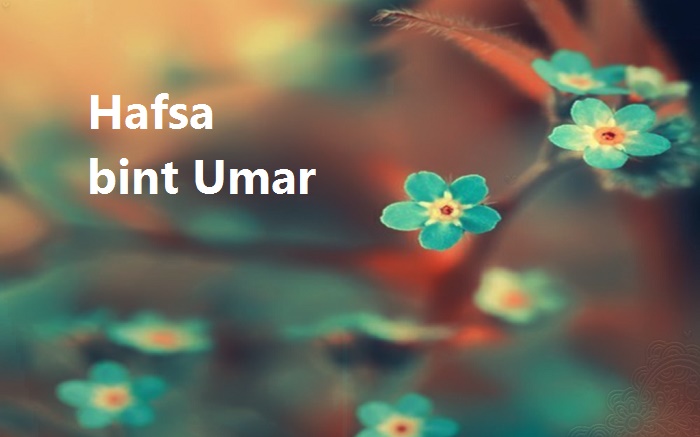 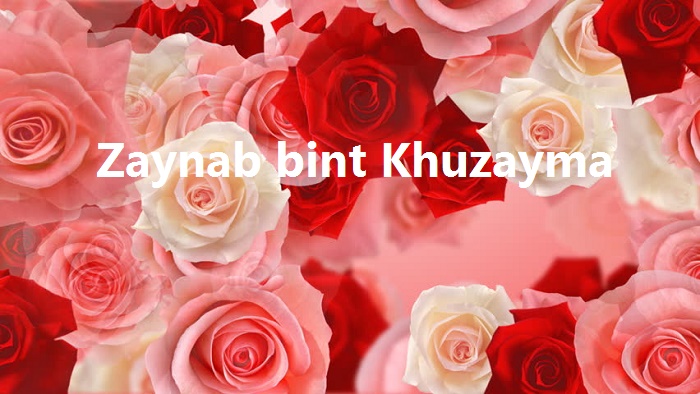 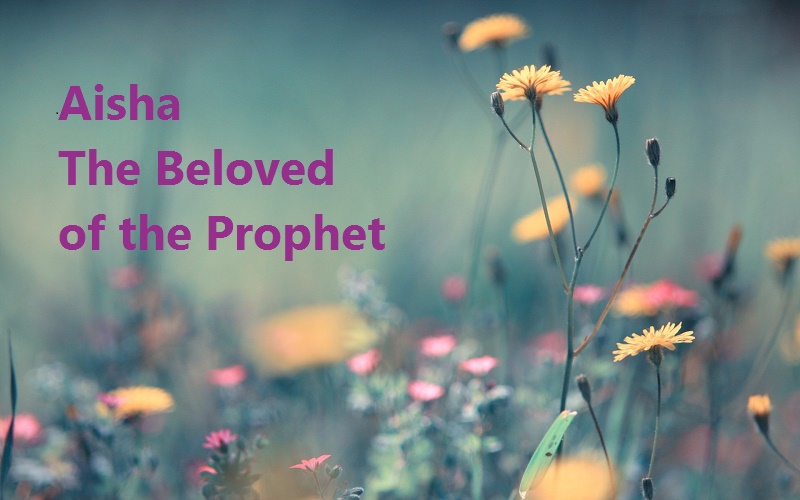