Despite having been in polygamy – I myself have never been polygamous, that’s for the husband.

I can’t have more than one mate, and I wouldn’t want to either. So even if your husband has more than one wife,  you still have a monogamous marriage to deal with and the issues are the same – just with polygamy there are extra ones on top.

So here are four things that polygamy has made clearer to me about my monogamous marital relationship:

1- Learn his love language, (or maybe even  his planetary culture.)

I’ve read the articles, nodded and sighed over the differences there are between us in expressing our love. But still there is a reluctance to change.

Learning any new language is a struggle, and a whole bunch of work and using it as a fluent speaker feels awkward. But as someone usually appreciates you trying to use their native tongue, even if you stumble, trying to use their particular language of love becomes all the more apparent when polygamy enters the scene.

You really want them to get how you feel and maybe your lack of communicating  adequately made them feel unloved. And then you interpret that as well, he’s finding someone else because of that (probably not, see here for why men choose polygamy) but then you just don’t want to chance it, so suddenly you are fluent.

Gifts are given when normally you’d feel it’s a frivolous expense, and ‘love you’ texts become second nature when normally you’d think this state of love you are in with your spouse is obvious and you might as well text ‘I’m a human’ ten times a day in order to communicate as much new information.

Suddenly you find the energy and the time to exercise, take care of yourself, shake the cobwebs off the lingerie hidden in the cupboard. That time was always there, but what was it filled with? Facebook or Instagram probably.

Real-life relationships are always going to be the most important and nurturing them by nurturing yourself can only be a good thing. Do you want to spend time with someone who doesn’t take care of themselves and always seems grumpy? Me neither.

3- Having your own life, not living in each other’s pockets.

Having time apart seems like  a negative thing, but  absence does make the heart grow fonder and keeps a relationship fresher. There is always something new to talk about, and more excitement between you.

Having your own life rather than being in each other’s pockets gives each of you the confidence in themselves and this overflows into the relationship with positive vibes. The fact you choose to come together despite having  separate, hopefully interesting lives, makes the relationship somehow stronger.

With less time together,  you don’t want to waste the precious time you do have bickering over who emptied the trash last or how the food didn’t have enough salt. Things you thought can’t be let go of, can – if you have the motivation. If your husband is leaving in four hours and you won’t see him for a week , you can suddenly catch your tongue and hold back a nagging comment. Maybe you want to do something on the computer but leave it until you are travelling and spend quality time with your wife instead.

So these types of issues become all the more apparent when you are in polygamy, but they are not restricted to polygamous relationships. With your monogamous marriage, they are still relevant and can help improve your marriage, even in monogamy.

This post was originally published on the author’s blog: polygamy unpicked 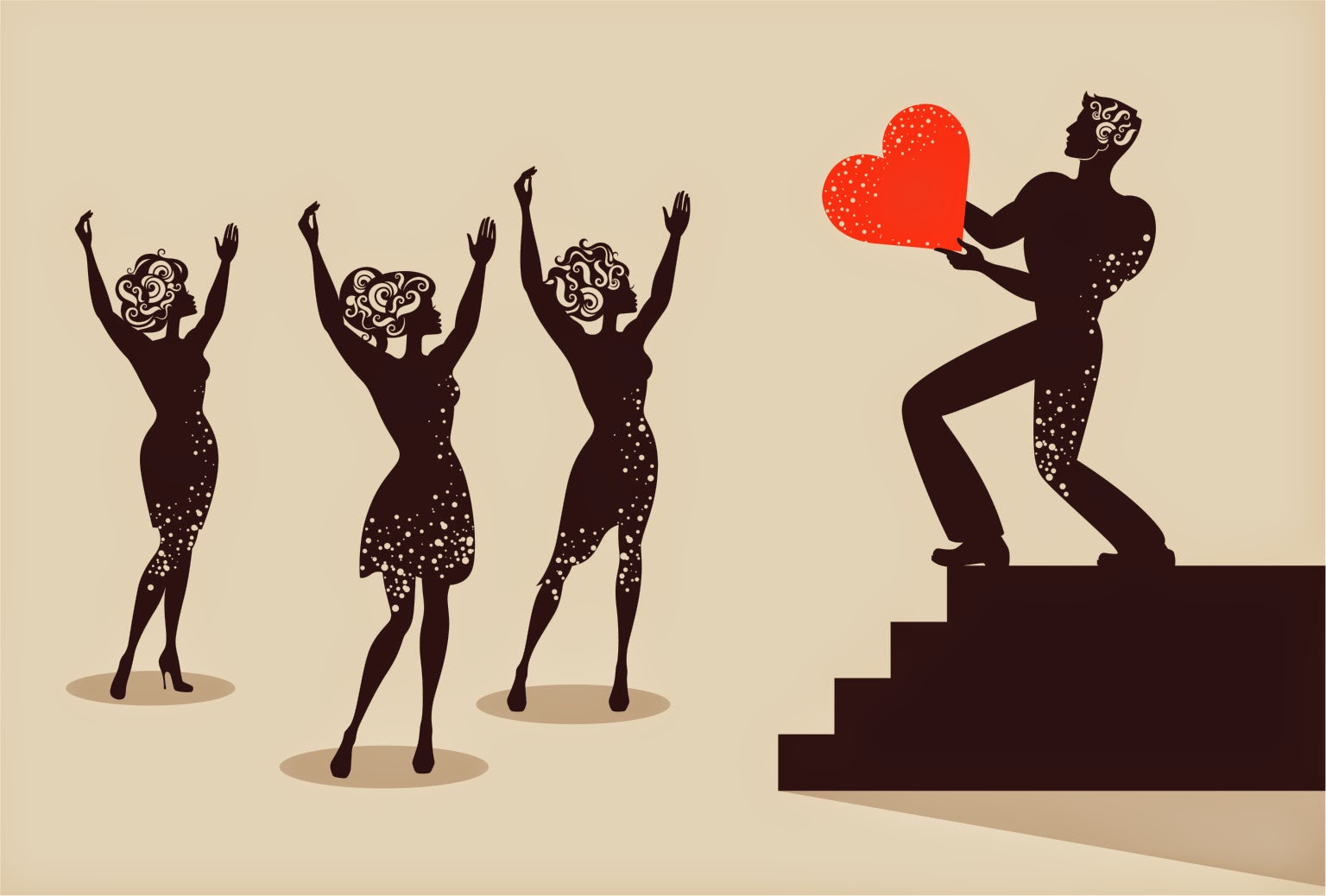 “Polygamy, Not My Problem”- A Muslim Woman 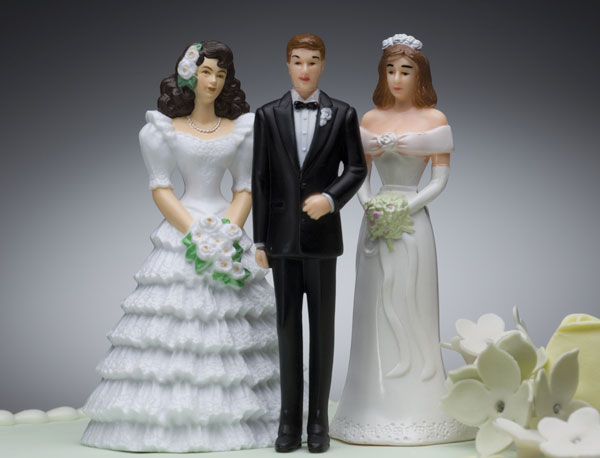