Happily ever afters might actually exist, just not the way that we’ve been indoctrinated into believing.
aaa

In a previous article, sister Zainab shared her experience of divorce and what she learned from her Ex-husband. Now, she has a more positive experience with her new marriage, which she shares with us through this article.

When I got my divorce at age 23, I was a thoroughly embittered, cynical woman with a solid sense of suspicion towards (most) Muslim men, the idea of love, and marriage as romanticized by popular culture and sanitized by Muslim literature and lectures.

Then I got married again. And  I was still bitter and cynical and suspicious about men and marriage and love. But I muddled along anyway, doing many incredibly dumb things along the way, and collected a few more life lessons while I was at it.

1- Marriage is Really, Really Hard. And I don’t just mean the fact that I’m in poly and live in another country. I mean the parts where I had to own up to my own emotional baggage and rendered myself a snotty emotional mess and was pretty mean sometimes and then finally had to admit that yes, I can be wrong and in fact often am.

I had to learn how to be mature (okay, still working on this one) and actively work on overcoming insecurities (yet another work in progress) and bad emotional habits. It’s not the domestic bits that are difficult, it’s the very raw and straight up mortifying bits where the other person discovers just how messed up you are. (But then they choose to stick with you anyway, so there is that comfort.)

2- Men are human and have it as rough as we do. I will up front admit that I was an entitled spoiled brat who was convinced that women have life the hardest (okay, I still think we do) and that dudes just better handle whatever is thrown at them because it’s their JOB. Ummm, yeah. About that… men are human. Which means that if you prick them, they will bleed (it is not recommended to test this theory, as stabbing people with pointy objects is haram and illegal). If you are cruel to them, they will feel pain.

Okay but seriously – men, and by ‘men’ I mean legitimately good, sincere, taqwa-exemplifying men who care deeply about their wives and families, not pathetic, immature, usually-misogynistic males – work hard to look after those whom they love. Not just physical work that brings in money, but the emotional work too. They hate to see their loved ones suffer, and will do their best to try and fix the problem… even if it they are hurt too.

Whereas society normalizes female emotion, both positive and negative, we rarely see men being allowed to express themselves in a more vulnerable manner. I don’t mean sniffling at every little perceived slight, but true expressions of deep emotion, such as heartache, sorrow, helplessness, and emotional pain.

So many of our men mask their aching hearts in order to be strong and supportive to those around them – even as they are in need of the same support. Sometimes we women need to get over ourselves and realize that men need the same love and care that they provide for us. Prophet Muhammad (Peace and blessings be upon him) and his wives illustrates how even the greatest man on earth sought comfort in his spouses – whether it was Khadijah (May Allah be pleased with her) reassuring him after his first interaction with the angel Jibreel (‘alayhissalaam), or Umm Salamah (May Allah be pleased with her) understanding his frustration at Hudabiyah, and consoling him with her suggestions.

3- Differences of opinion are okay. This was a huge one for me – in my previous marriage, differences of opinion were definitely *not* okay. This husband, however, is a fascinating specimen. While I’d already decided that this time, I was not going to be a doormat and let myself be silenced, I wondered uneasily if expressing my dissent was a bad idea.

At first, I was anxious – would voicing my disagreement lead to greater emotional conflict? Would a debate on feminism lead to a far more unpleasant argument with drastic domestic consequences? Imagine my shock, then, when I discovered that it is indeed possible for a Muslim husband to have a rousing volley of back-and-forth that didn’t result in the nushooz-card being waved about angrily in the end. A marriage in which a husband and wife can having vocal disagreement on a variety of topics without damaging their personal relationship is a marriage built upon security.

In fact, one of the most famous marriages in our Islamic history – that of A’ishah (May Allah be pleased with her) and Prophet Muhammad (Peace and blessings be upon him) – was full of stories in which they used to have many enthusiastic exchanges… and not always in agreement. Yet despite their numerous debates and disagreements, their love remained strong. 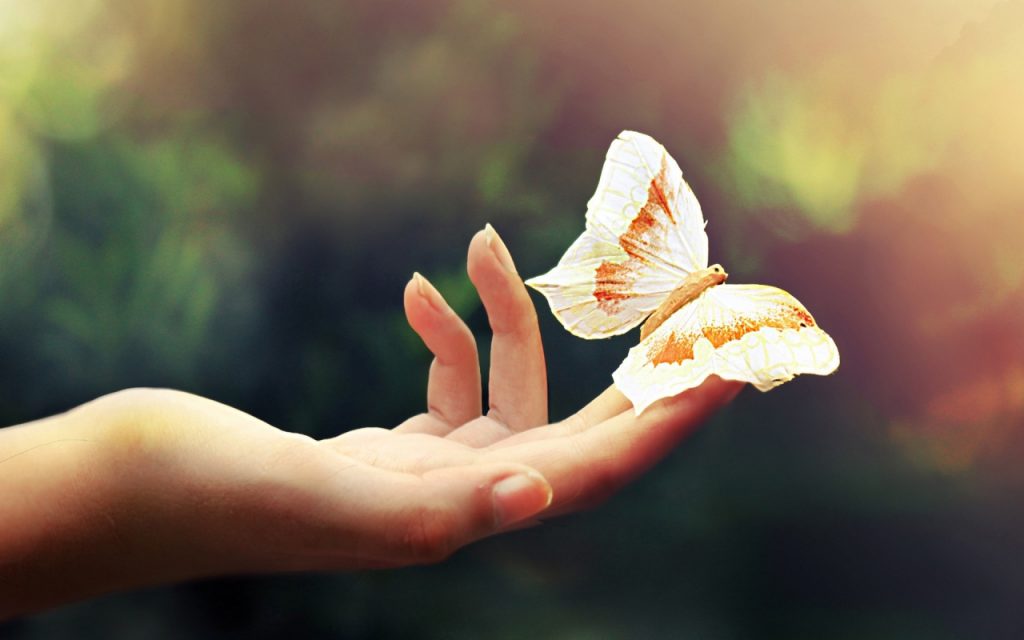 4- Like a person before loving them. Love is a tricky, messy, complicated thing. Love screws you up sometimes. People fall in and out of love all the time. But liking someone… ahhh, there’s the secret. I was pretty sure I liked my husband before I married him – he was calm, level-headed, ethical, principled, intelligent, with a sense of humor and overall good character that appealed to me – but the part that really shocked me was when I realized how much I really liked him.

It’s the kind of like you have for a best friend, whom you’re eager to talk to and whose company you enjoy, whether doing things together or separately. It’s the kind of like where you could be mad at them and ignore them or fight with them, but you already miss them and you just want it over with so that you can tell them about the new exciting thing you just saw. So while I did love him, and continue to increase in that love, it’s the like part that makes things so much better when the love part really just pisses you off sometimes and has you stupidly crying into a pillow and sharing melodramatic quotes on Facebook.

5- There’s more than one kind of marriage, and one isn’t necessarily better than the other. This one might be more long-distance/ polygamy related, but it’s still an important lesson. We plan, and Allah plans, and Allah is the Best of Planners. Initially, our plan wasn’t to live in separate households or even countries… but that’s what happened.

One of the many fears I grappled with was the idea that my marriage didn’t count enough, or wasn’t serious enough, or wasn’t good enough, in comparison to one where the husband and wife are together and/or monogamous. Not having a great relationship track record didn’t help, either. A couple years later, I still have my off days, but I’ve come to recognize that my marriage is a real marriage, and is just as legitimate as anyone else’s. I love my husband, and though our marital arrangements may not be the norm, I take our relationship very seriously.

While some people try to dismiss his polygamous marriages as simply being relationships of political advantage, to do so is to imply that he (PBUH) did not have genuine personal feelings of love and care for them, and that he was – in essence – using them for his own advantage. Yet when one looks at how he interacted with them, his love for them (and their love for him) is clear. Thus, regardless of how others consider polygamy, it is important to acknowledge that for those who have chosen it for themselves, their marriages are deserving of respect.

Stay tuned for part 2 to read the rest of sister Zainab’s reflections.