Financial abuse is domestic abuse’s “hidden assistant.” There are many unique ways that men use finances to control and manipulate Muslim women.

The abuses are impossible to ignore once you’re aware of them. Here are the six main ways men perpetrate financial abuse against Muslim women.

It’s shocking, but men quote their status as “qawwam” to inflict financial abuse on Muslim women. This is because they don’t understand the real meaning of Qawama and it’s easier to abuse women if men take full control of the household’s finances. Abuse is also likely when Muslim women don’t know or understand their Islamic rights.

What also does not fall under a wife’s responsibilities is earning anything towards household expenses. For women in salaried jobs or entrepreneurial pursuits, their income is theirs to keep for themselves.

There are men who think if their wife works she should contribute towards rent, clothing, food, bills, children’s school tuition, and more. This is incorrect. A wife is not responsible for any of the basic expenses. Nor should her husband steal her wages or “manage” them on her behalf.

Expecting her to take over any of the husband’s financial duties is financial abuse.

The right of every woman upon the time of her marriage is a mahr. This is a payment from the groom to the bride. The value of the mahr must be:

Unfortunately, there are some mahr abuses. These include:

If you’ve encountered any of these mahr abuses, know that your husband or his family is engaging in financial abuse.

3 – Spousal Support during Pregnancy and Divorce

Allah is clear in his Quran: in cases of divorce, husbands must pay mothers to continue breastfeeding their child for at least two years. Her ex-husband must pay her needs and expenses during that time. Alternatively, and if the mother agrees, the father can find and pay a wet nurse.

This is to ensure that a breastfeeding mother can feed and look after her child in the crucial first years of life. It’s undoubtedly also a financial deterrent to fathers who divorce their pregnant or breastfeeding wives. We should not force mothers to choose between working outside the home or nursing their child.

Sadly, some men do not follow these rules and outright refuse to pay full maintenance to their ex-wives while breastfeeding.

After divorce, fathers are also responsible for financially supporting their children. This means that interactions between ex-spouses won’t end at divorce. At least, not until their children grow into financially independent adults.

Some fathers refuse to cover their children’s needs while they live with their mothers. But we must always demand the father to provide for his children. Fathers who shirk their responsibilities are engaging in financial abuse. 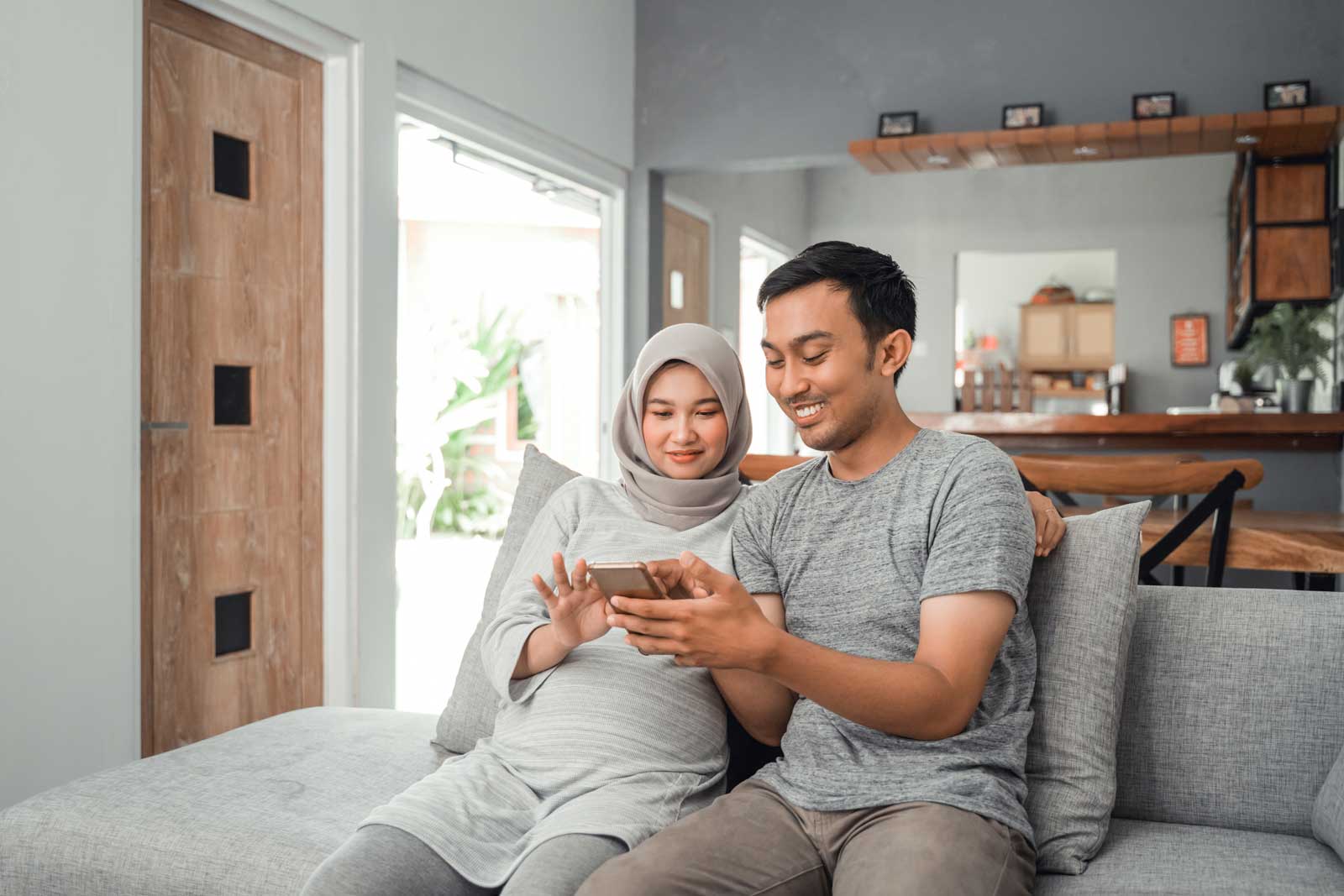 Men are the providers and maintainers of women. Full stop.

This responsibility falls 0n the father at first, then to the husband once a woman marries. A man’s financial responsibilities to his wife and family husband’sinclude providing:

Women, take heed! You are the victim of financial abuse if your mahram(s):

A man must provide these things to his family: including his wife, children, and elderly parents under his care. If he can not, then he is failing in his duty as a maintainer and provider. And if someone is quoting the Qur’an or Hadiths to justify his wrong actions, he is also engaging in spiritual abuse.

One last way women get financially abused is through the stealing of their rightful inheritance. When an elder in the family passes away, some men will go to great lengths to ensure the women in the family don’t get their fair share.

While inheritance rights and portions can get complicated, women have every right to their legal Islamic inheritance. If a woman is due an inheritance, it’s important for everyone to make sure she is getting her full share.

Domestic abuse and financial abuse are not “built into” the religion of Islam. However, certain cultural misconceptions and misunderstandings make it easier to get away with the abuses listed above.

To combat these financial abuses, women need to learn all their Islamic rights. They also need to demand their rights in their marriages and familial relationships. If rebuffed, women need to fight or walk away from these abusive situations.