We are Mena and Zena Nasiri, ages 14 and 15 respectively, and we started the nonprofit Girls of the Crescent so we could help people through books.

In 4th grade, we were given a school project to research a person who we looked up to. We both went to our public library with female Muslim women in mind that were huge role models to us and we couldn’t find any books about them.

Later we began to realize the same thing occurred in other genres, that there was a shortage of books about Muslim girls. In fact, the first time we saw ourselves represented was this year when we read The Lines We Cross, by Randa Abdel-Fattah.

The feeling that we experienced when reading about characters who look like us was indescribable and we were astonished that we had never experienced it before.

Sometimes it was just the little things that made an impact, like the main character’s name being Mina or her eating the typical Middle Eastern food that we eat at home. Books have an immense impact on how children behave, socialize, and see themselves in the world, and if young kids don’t see themselves represented, there is a certain sense of not belonging. 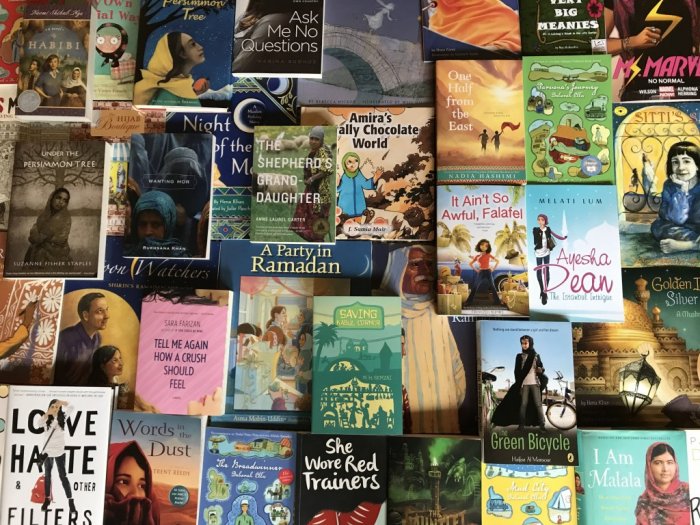 This spurred us into action. We knew that we had to do something to help other people like us feel like they belong. Our mom’s friend gave us the idea to start a nonprofit organization. She helped us through the process and with her and our mom’s help we created Girls of the Crescent. We decided our mission would be to collect books with female Muslim main characters and donate them to schools and libraries.

We started off local, working with our school district’s Parent Teacher Association and got almost 200 books into our schools. Getting to help that many people and seeing the support of everyone who helped us validated our work and made us want to spread our impact. 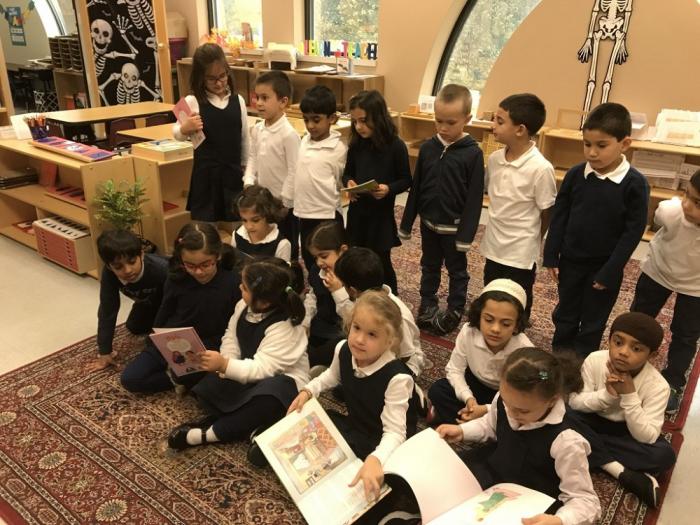 Not only were people from our community extending kindness to us, but the authors of the books that we were donating also were. Many authors donated their own books to us in large volumes. Some sent signed copies and bookmarks to go along with the books. They were all very supportive of our cause and many gave us opportunities for more publicity.

Through all of the generous donations that we got, we were able to donate not only within our district but to other districts as well as public libraries. One of the most memorable donations was to an Islamic elementary school. When we gave the books to the kindergarten, first, and second-grade students their faces lit up. They were eager to see what these books were all about and started flipping through them immediately. No doubt, they too were awestruck to see characters that looked like them.

Our goal for the future is to be able to further invoke this feeling of belonging to as many people as we possibly can and inspire others to do the same.