I was born and bred in East Africa by the shores of the Indian Ocean. There, the palm trees swayed in the night to the lullaby of the breeze from the ocean, filling the air with the aroma of the sea. I

Towards the end of Shaban, the nights prior to Ramadan were filled with anticipation and excitement. This is the time I can remember most, the coming of Ramadan was one of the most thrilling experiences of my childhood.

Ramadan was a guest that was eagerly anticipated. A well respected guest, a guest our hearts yearned for and our souls embraced. Unlike any other visitor, this most valued visitor required the uttermost preparation and celebrations.

The nights prior to the sighting of the moon my mother would have been preparing for Ramadan with an enthusiastic shopping spree. The whole town center would be buzzing with shopping activities. 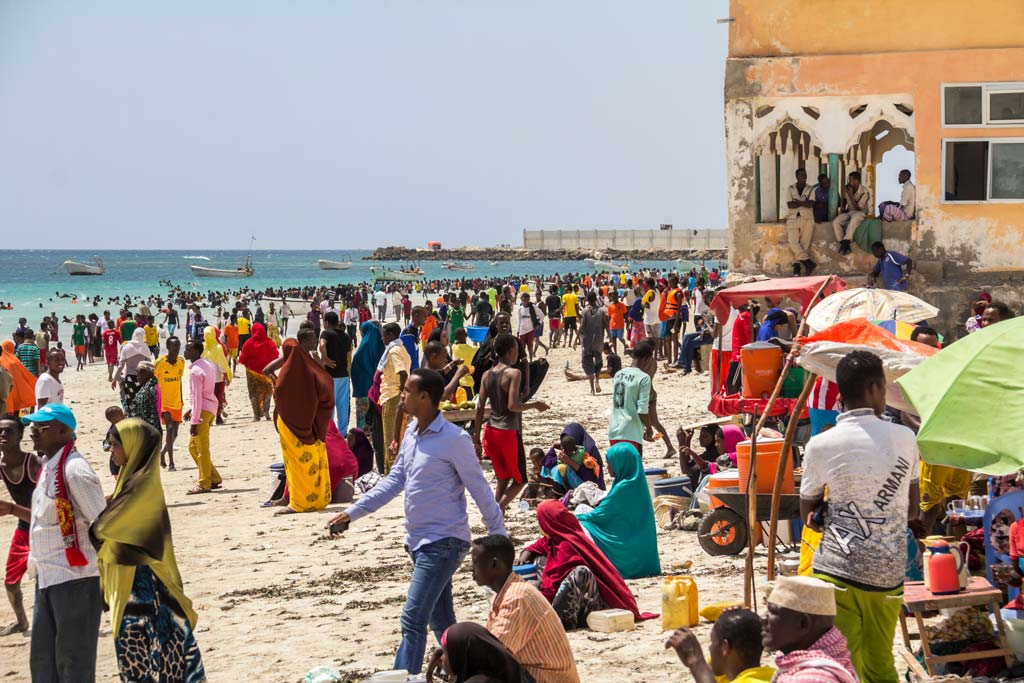 And so it starts!

Ramadan was not just a spiritually filled month, a holy month, but also a month of much indulgence, a month of plenty in all aspects of our lives. The night of the expected sighting, we would be outside in various locations, everyone looking for the sign that the beloved guest had arrived. Others were glued to the radio hoping to hear the announcement that the moon had been sighted in a nearby town, city or country.

As soon as there was an announcement of a moon sighting, an eruption of shouting, cheering and drumming burst out. The madrassa students were were ready with their duff drums to sing nasheeds specially for Ramadan. The whole atmosphere changed.

We had entered the month of ibadah (devotion), the beloved guest was in our midst. The month of barakah (blessings) used to start with suhoor (the night meal) being prepared as my grandmother would have soaked the wheat grain, to make what we call “sareen”- it would be cooked until soft and served with milk, sugar and butter ghee – it is believed this meal will ward off hunger throughout the fasting day.

Suhoor would be eaten just past midnight. Despite disliking waking up in the middle of the night to eat, I loved the buzz in the house. Everyone rushing about whilst still half asleep, trying to eat, drink and get back to bed.

Just before we would fall asleep again, my mother would go around the room to remind us to not forget to make the intention – the intention to fast the next day. With the intention mumbled under our breath, we fell asleep filled with anticipation for the days to come.

The days to follow, I remember food would be at the center stage of Ramadan as well as all the increased acts of ibadah in our home. Weeks prior to Ramadan, our little food storeroom would gradually be filled with all the essentials, e.g tins of oil, bags of flours, sugar, grains, beans, etc. The spices were sorted, roasted and ground – ready for use.

Cooking during Ramadan was unlike any other kind of cooking, Ramadan food was special. There were a variety of dishes we only ate during the holy month until the next Ramadan. Even the aroma in the home during Ramadan was specific to that month, making the atmosphere even more special.

As a child, I wasn’t expected to take part in much of the rituals – be it the cooking or the sunnah [non compulsory] prayers, nevertheless I was as much part of Ramadan as everyone else in the home. My job was the fetcher of this or that, the goer to the shops and the borrower sent to the neighbors for this or that missed off the shopping earlier in the day.

Cooking always commenced at two o’clock until just before we were about to break fast. Cooking with coal and cooking so many various foods took time and much preparation.

I enjoyed the trips back and forth to the local shop especially as it meant whatever change was left would allow me to get myself something small for later. Though most of the times, I would forget where I had  stashed something, only to find it a couple of days later, rotten or dried up.

In between my little chores, I sat around listening to my mother and others chat and bask in the aroma of all the delicious food that was bubbling away.

By the time it got nearer to the breaking of the fast, we had a tradition in our neighborhood of exchanging plates of food. This was my favorite job of the day – my mother would  prepare a couple of plates for the neighbors and it was our job as children to go distribute. Traditionally, each house sends a plate to the neighbor, who sends one in return – so you could imagine, if you distributed ten plates of what you cooked, you received ten plates of different food, this added to the variety that was already prepared, more options for the fasting mob in the house! 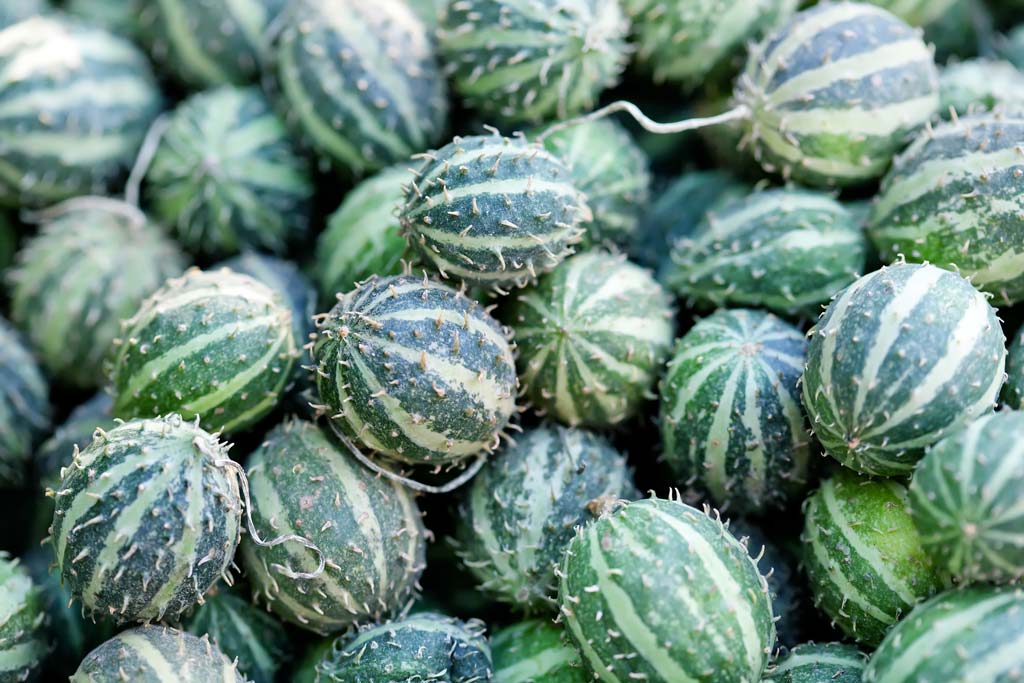 We all started fasting as young as six, as we wanted to be part of this exciting month.  Mostly we did so not wanting to miss out on all the delicious food prepared for the fasting people. Even on the days when the fast became somewhat difficult to bear and one found themselves hiding in the garden eating a snack, one made sure to use sand to wipe their mouth so to eliminate any indication of moisture. The look had to be of one starving with dry chapped lips.