Alia Youssef is a talented Canadian Muslim Photographer who is doing a great job!

She created The Sisters Project, a photo series of Canadian Muslim women that aims to shatter stereotypes around who Muslim women are and their role in Canadian society.

As a young girl, Youssef  struggled with the way she was perceived as a Muslim growing up in Canada.

In a recent interview with CBC news, she said that she used to feel ashamed of her identity, background and her religion all because of the connotations that came with being a Muslim woman.

Youssef’s family immigrated from Egypt when she was eight years old. They settled down in suburban Vancouver where she says she quickly learned to hide the fact that she was Muslim.

Youssef , now 23 years old, is currently showcasing her work in her first exhibition of The Sisters Project at the Ryerson Image Centre in Toronto.

She hopes that through her work she will be able to shine a spotlight on the spectrum of Muslim women across Canada, and in some way or another shatter prejudices and change how people think of Muslim women and Muslim people as a whole.

Here are some of Youssef’s shots from The Sisters Project: 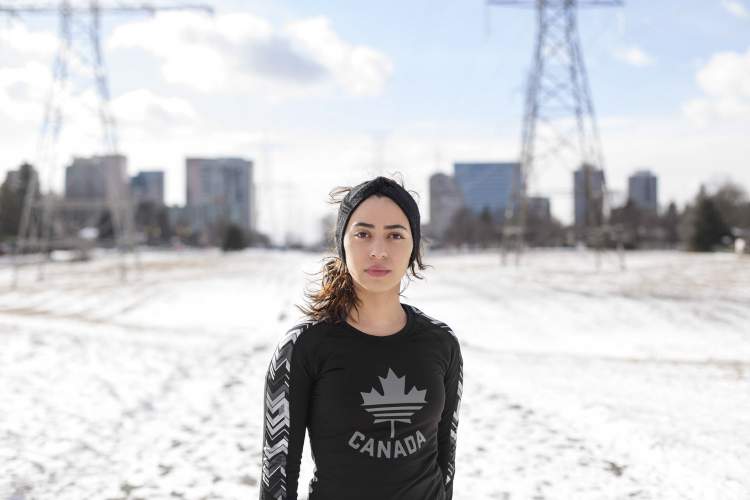 Randa is 20 years old and has an air of confidence about her which is so refreshing, her own favourite quality is “that I believe in myself, I believe I can make a change one day, I believe I can be a doctor and follow my dreams, even if so many people try to make me not to.” 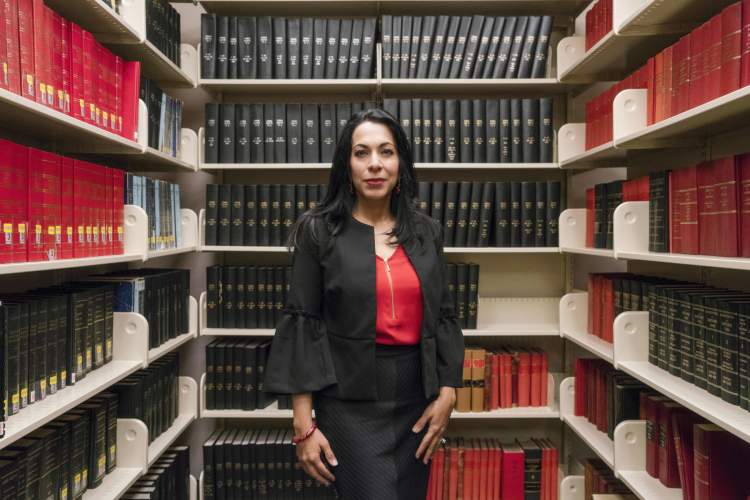 Haniya is the lawyer for the Department of Justice Canada and mother of four. She was born and raised in Canada and jokes that she loves the country so much she made it her career. In addition to being a lawyer and a mother, she does community work that focuses on “creating cross-cultural dialogues that help dispel myths and create a better understanding of each other in an effort to maintain our country’s strength and success.” 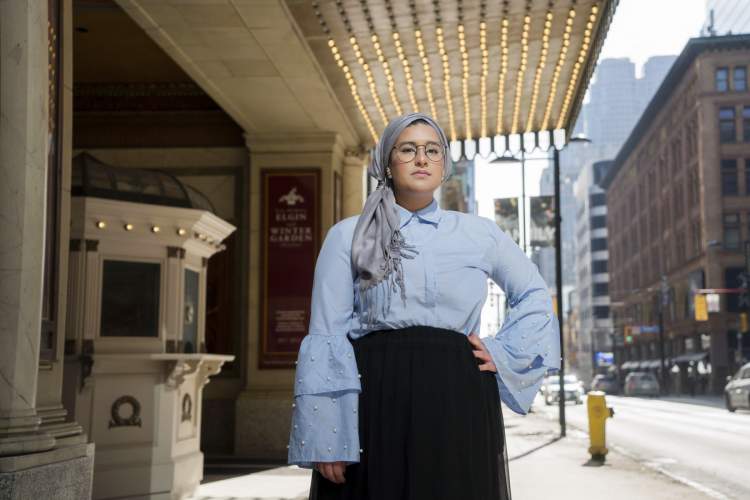 Nawal is a 23-year-old documentary media masters student. Her greatest passions are acting and film– to the extent that one summer during her undergrad she prioritized watching 2 films a day for 5 months straight. She founded a Muslim dramatic arts club while she pursued her undergrad called “Greenlight productions. 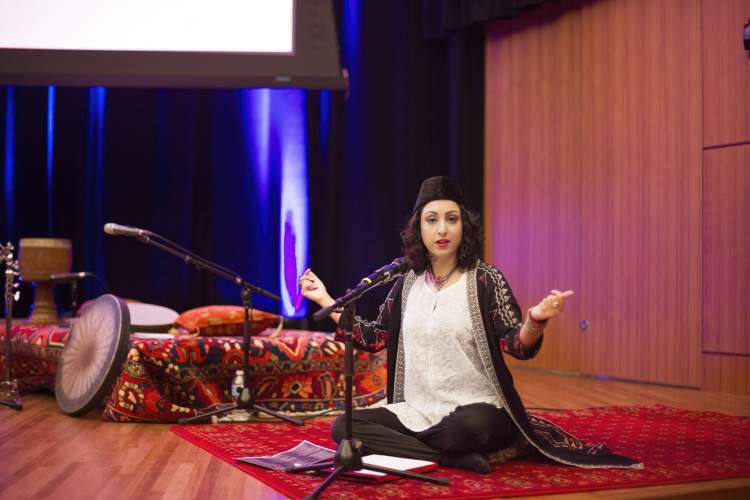 Sheniz is an arts educator, mentor-artist, spoken word artist and author. She creates the most beautiful land art in nature, as well as art and collage. One of her favorite hobbies is listening to music while dancing in her chair. To Sheniz the most important thing is creating safe spaces for people to create, share and be inspired. 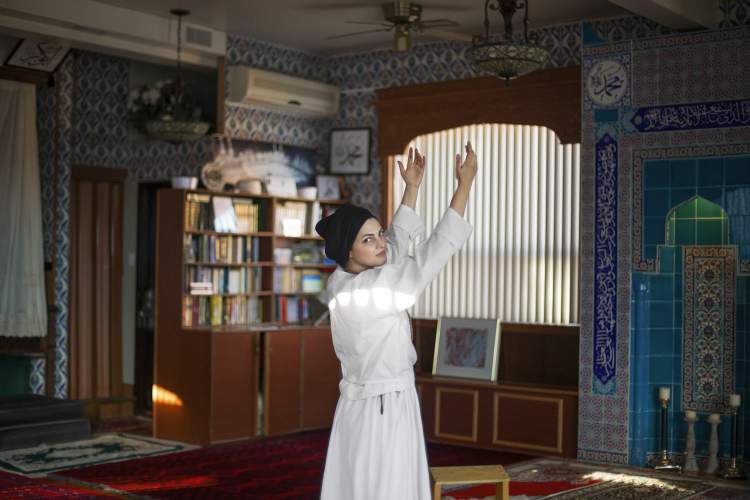 Sahar is a 33 year old regulatory affair specialist in Pharmaceuticals from Iran. Her favorite hobby is listening to traditional music, being in nature, and spending as much time as she can by the water. 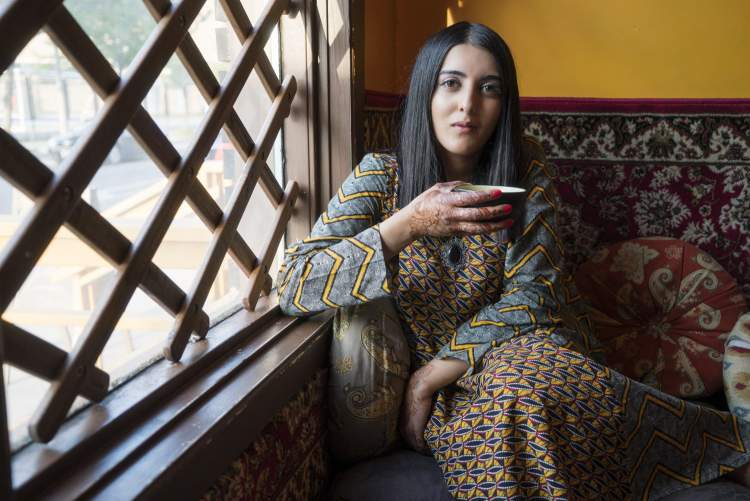 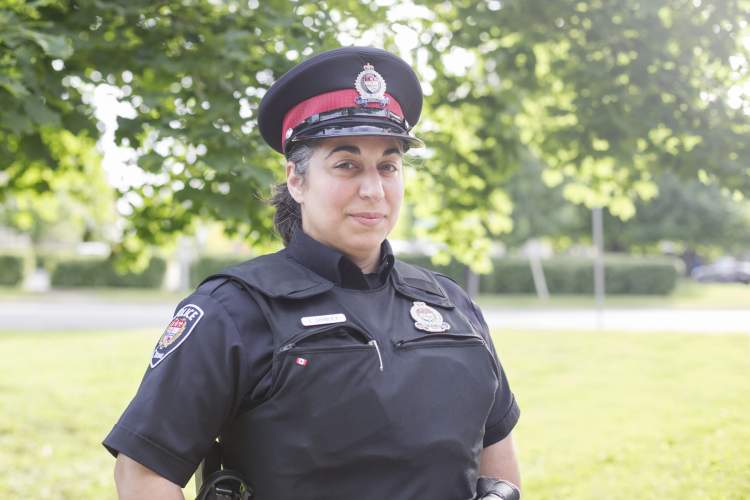 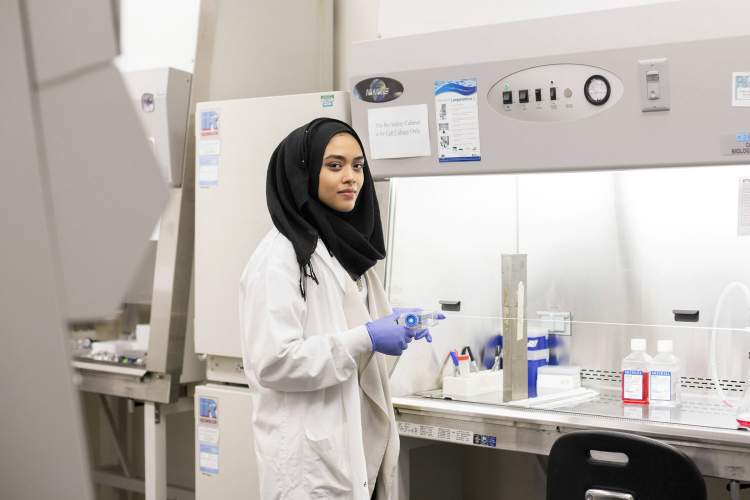 When Mehnaz isn’t busy being a full time Bachelor of Science student, an undergrad researcher, and a senior mentor with the FITF Peer mentorship program, she enjoys going to quaint neighborhoods, independent gelato shops, and strolling by a large body of water on a nice day. She is 21 years old, was born in Canada, and her favorite quality in someone else is when they put in the effort to learn things about her. 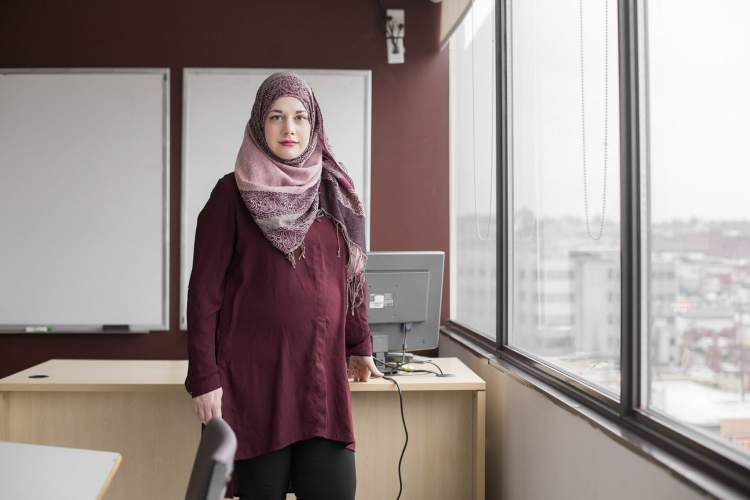 Evangelene is a 33 year old Canadian. She is an ESL teacher and she loves doing henna arts in her pastime. Her own favorite quality is her honesty with herself and her constant strive to change damaging behavior. Her favorite quality in another person is, “I like forgiving people. They are most humble.” 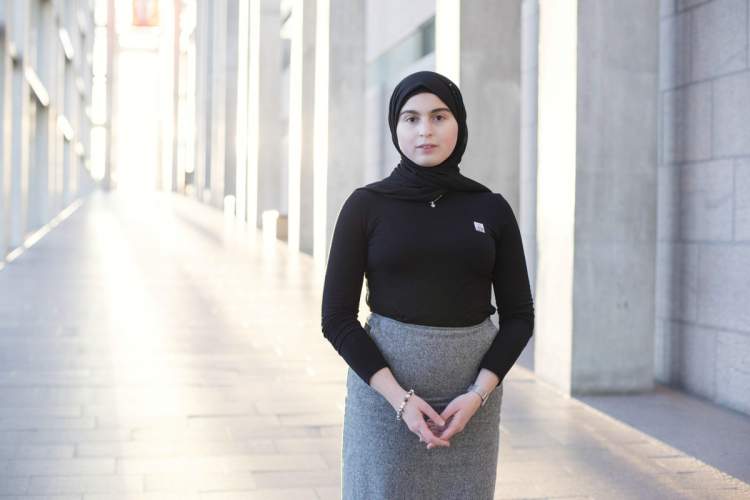 Barâa is pictured in the National Gallery of Canada (Ottawa). As a humanity and art history student she spends a lot of time there. She also works part time at a local NGO. What’s most important to Barâa is staying passionate.