Am I a religious person?

What does it mean in the first place to be a “religious”?

Is it something that goes with my appearance, manner, lifestyle or what?

Am I on the right path? Is this what God wants me to do?

Why are people different? Why do we not all share one religion?

Does God hear me all the times? Will He forgive me?

These are just a very few number of questions that come from time to time to our minds. Pondering on one’s religious identity is not an easy task to handle.

In this series, we will present some stories of followers of different religions who took the chance to encounter with their religious identities.


As you will read through their stories, they all aimed to build a bridge of understanding and coexistence.

Converted at the Dinner Table

We bow our heads dutifully. A few words are said calmly. We are ready to start eating.

Someone has to say those words, more so the young ones who are forced to stick the vowels, the coma and full stop into their innocent heads.

It becomes ingrained into my life. Without much consciousness it becomes a routine that shapes my foundation.

As a young boy I hated two things, bathing and going to church.  I could manage to hide till my mother leaves home for a service and bear with receiving an eyeful when she came back.

It was more to do with a young rebellious attitude of trying to discover things for myself. But the call always came when my rumbling stomach brought me back in tune. My mother would get me then.

It was long ago. I must have been very young. I remember being assisted to wash my hands in a small blue dish.

That is how I was initiated into Christianity- at the dinner table. We never ate any of our three daily main meals without praying. I was not alone. There were many households that stuck to this ritual.

Though in some respects it reflected the depth of religious belief in aunts, uncles and parents that raised me up – in others it did not. Praying before eating instilled discipline.

It showed gratitude to whoever the provider was. It also influenced the religious route when independence into adulthood eventually came.

Whether you became a true Christian, a half-baked follower of Christ or chose to follow another way of spiritual life, one would always carry piece of religion in them. That was the first cut and it had its roots in me.

Perhaps it also had to do with the environment. As much as African Tradition Religion was part of my life, it had earned notorious condemnation as heathen. Christianity earned the civilization card.

Indians and their Hinduism or Buddhism were scarce in Zimbabwe. You could count them on your fingers especially with their well- known cluttered property and retail or tailoring businesses that they ran in various towns and cities.

Islam was sparsely dotted. I would see Muslims wearing their turbans attending domed buildings- only to know later they were mosques – where the bell tolled at certain intervals of the day and men would go there. The discipline with which they did it was impressive.

But for me the process of Christian development went on. God became the centerpiece of my life. He was the closest I could identify with my wishes, dreams and problems.

While on this route I found the attraction of buying literature, clothing portraits depicting the image of God inviting.

It has become natural, I should say. I smile at a sticker on the bumper of saying ‘I love Lord’. Visiting friends or relatives, I measure their belief by their affinity to Christ by the message on their key holder, a wallpaper or a start-up message on their cell phone. Though at times they may not have faith in the religion.

My own cell phone has its message too: ‘With God nothing is impossible.’ 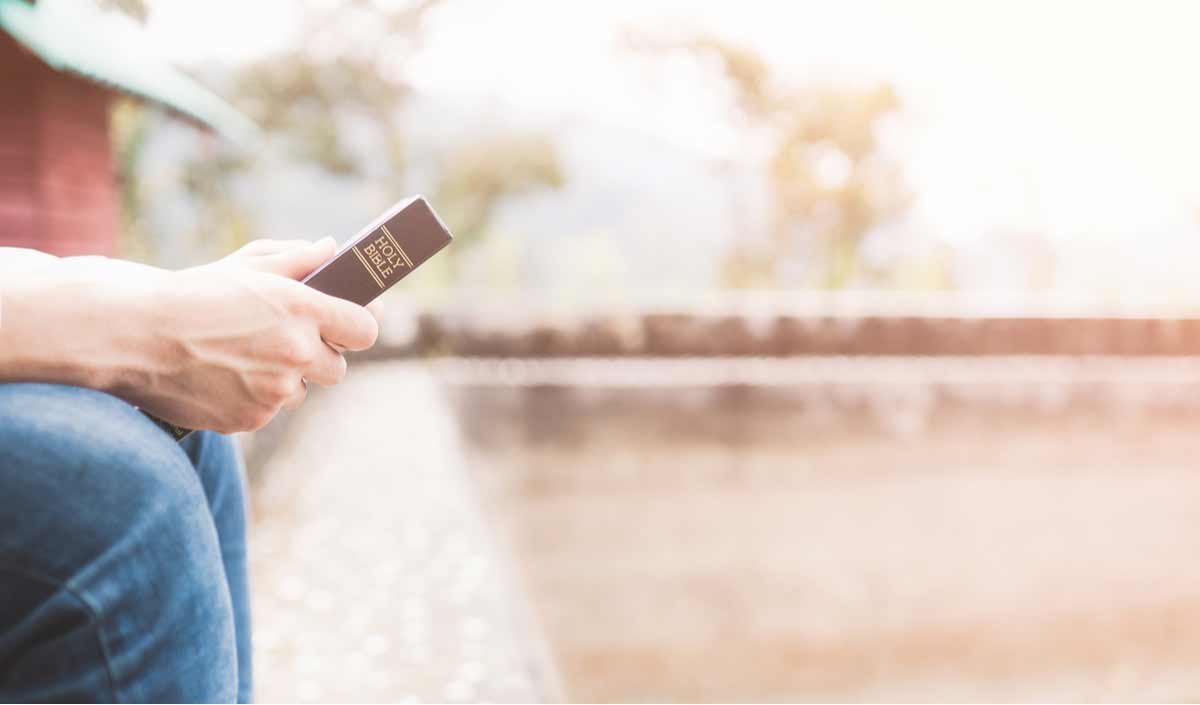 It is not about holier than..

By time, my understanding of the church has been broadened. There is also an element of maturity to look at religious life. What is wrong with being an orthodox Christian? It is not an offence to be Jewish. Neither is it barbaric to be Muslim.

As a journalist, I was in an international journalism class in Europe.  Surrounded by European architecture but primarily studying Europe and Islam.

It was four years after September 11 bombing. The heart-warming part was the teacher, not a Muslim but a European who was unpacking the general belief that had been spread ad-inifinitum that every Muslim was a potential terrorist. There are many good Muslims.

My critical insights into the touch spots of controversy on religions deepened.

Religion is part of the solution to the world’s problems. Conflicts will arise as people fail to follow their religions to the book.

Do you know my favorite part of Christianity? No, it’s not how my cream Salvation Army uniform snugly fits me on a Sunday afternoon. Nor is it the church’s military derived jargon used to call office bearers in the church.

No, my prides is with the easiness that I feel whenever I enter any house of the Lord. It is the room of respect that I give to Muslims when they got to the Mosque for their prayers.

When William Booth founded the Salvation Army in 1865, he was bent on:  ‘Loosing the chains of injustice, freeing the captive and oppressed, sharing food and home, clothing the naked, and carrying out family responsibilities.’

When Booth did the march of witness to the streets and open-air meetings – I see Islamic mirrors and reflections when they practice their religion. Where is the difference? Tell me.

Now, sadly religions have become a source of peoples boiling internecine hatreds. People fight on which is better religion, more affluent or superior? Some fight merely to spread their religious intellectual knowledge. Others it’s all to do with the ego. But I think it boils down to understanding to whom do we pray.

And for me, my little daughter also prays before we eat. She knows that we should pray.  Call it preparing the next generation for posterity but I am not worried if she wakes up and convert to Islam tomorrow.

The ways of belief might be different but we still honor the same God. That’s the beauty of the world.