Muhammad ’Abdu was an Egyptian Islamic jurist, journalist, religious scholar and liberal reformer. He was regarded as one of the key founding figures of Islamic Modernism.

‘Abdu was born in 1849 to a Turkish father and an Arab mother in Egypt (Nile Delta) and grew up during the government of Muhammad ’Ali.

At the age of 13, he was sent to the Ahmadi Mosque in Tanta to attend classes. However, Muhammad was not satisfied with the learning method: the students had to memorize religious texts without understanding them. This experience would have a major impact on its subsequent reforms in education.

In 1866, he continued his studies in the University of al-Azhar. He was greatly influenced by his teacher Jamal al-Din al-Afghani, the founder of the modern pan-Islamism, which sought to unite the Muslim world under the banner of the faith. It was al-Afghani who introduced Muhammad to both European science and science from the Islamic world.

His views changed throughout his life, from an initial view of opposition to Western influence, into admiration of Western values and the allowance of ‘Western’ changes to the societies. ‘Abdu wanted to synthesize Western civilization with fundamental Islamic ideas. Although his views were opposed by the established political and religious order, they would later be embraced by Arab nationalism after World War I. Muhammad ’Abdu made great efforts to preach harmony between the Sunnis and the Shi’a. Broadly speaking, he preached brotherhood between all schools of thought in Islam.

Are the values of Islam and those of the West contradictory?

’Abdu had a love-hate relationship with the West. Initially, he was against the Western values and standards imposed by the British occupation in Egypt.  In 1882, he was eventually exiled from Egypt by the British for supporting the Egyptian nationalist revolt.

During his exile, he spent several years in Ottoman Lebanon, Paris and England. It was during this time that he learned and appreciated Western values and norms. ‘Abdu believed that the core values of western countries, such as freedom, human rights, and justice, are universal and do not conflict with Islam or any other religion, but are important constituents of Islamic teachings.

“I went to the West and saw Islam, but no Muslims. I got back to the East and saw Muslims, but not Islam.” –  Muhammad ‘Abdu

According to ’Abdu, a teacher’s role is to direct men towards education. He believed that Islam encouraged men to detach from the world of their ancestors and that it reproved the slavish imitation of tradition. He believed that the growth of western civilization in Europe was based on these two principles.

‘Abdu believed that Europeans were roused to act after a large number of them were able to exercise their choice and to seek out facts with their own minds. His Muslim opponents refer to him as an infidel; however, his followers called him a sage, a reviver of religion and a reforming leader.

Abdu advocated for the education of women. He believed that men and women are equal in rights and duties; they are also equal in reason, feelings and sense of self.

‘Abdu spoke relentlessly about the nature of Islamic feminism, which he distinguished from the Western-style feminism. The genuine framework based on ‘Islamic model’ which he ideally constructed according to the spirit of the Qur’an and Sunnah. ’Abdu advocates thorough reform in legal sphere which affect the right of Muslim women.

He consistently upholds the dignity and equal right of women and men and maintained that polygamy “was only permissible when equal justice and impartiality were guaranteed.” He concluded that considering the impossibility of achieving this, the Quranic ideal must be monogamy. More information about this issue can be found in his work Tafsir al-Manar.

Ijtihad is a technical term of Islamic law that describes the process of making a legal decision by independent interpretation of the legal sources, the Quran and the Sunnah. The word derives from the Arabic verbal root jahada “struggle,” the same root as that of jihad; the ‘t’ is inserted because the word is a form VIII verb. The common etymology is worth noting, as both words touch on the concepts of struggle or effort. In the case of form VIII verbs, this means to “struggle with oneself,” as through deep thought.

Ijtihad is a method of legal reasoning that does not rely on the traditional schools of jurisprudence, or madhabs. Thus jurists used Ijtihad to help reach legal rulings, in cases where the Quran and Sunnah did not provide clear direction for certain decisions.

In the early Muslim community every adequately qualified jurist had the right to exercise such original thinking and those who did so were termed mujtahids. But with the crystallization of legal schools (madhhabs) under the Abbasid Caliphate (reigned 750–1258), the Sunnis (the majority branch of Islam) decided that the “gates of Ijtihad” were closed and that no scholar could ever again qualify as mujtahid.

But what does it mean for us that the gates of Ijtihad are closed?

This means that Muslims were no longer allowed to use ijtihad, independent investigation, to solve problems. If a seemingly new problem arose, they were supposed to find an analogy from earlier scholars and apply that ruling to the problem that arose. 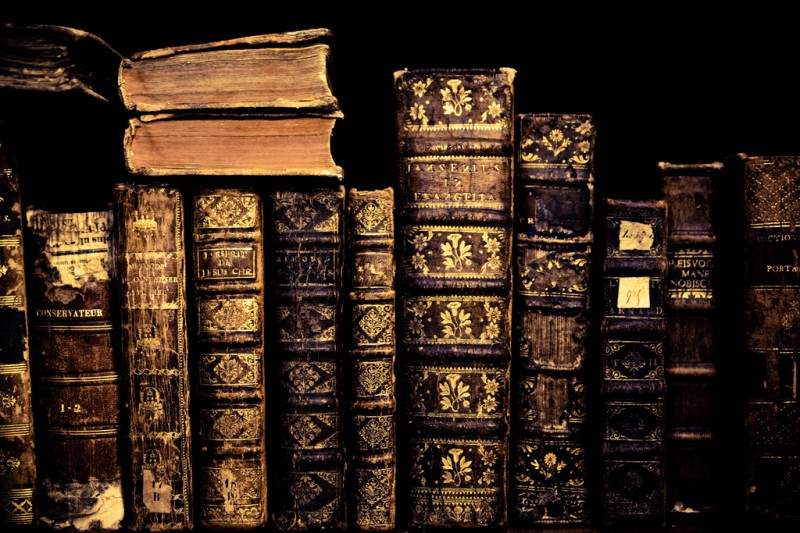 From the 10th century onwards, Sunni Muslim leaders began to see questioning as politically dangerous to their ability to rule. Muslim scholars also appear to have decided that as all questions had been addressed, there was no longer any need to exercise independent judgment. The result was that exercising independent judgment became no longer permissible. What followed the closing of the Gates of Ijtihad in the Muslim world were centuries of political and intellectual decline; Muslims were not allowed to question.

During the twelfth century, nevertheless, there were still attempts to use rational reasoning. In Muslim Spain, for instance, Ibn Rushd aka Averroes, one of the founders of secular reasoning in Europe, refused to accept the closing of the Gates of Ijtihad.

’Abdu was also a great advocate of Ijtihad. He believed that Ijtihad was essential due to the fact the Hadith and Quran did not cover all issues in the world. Laws, customs, and social concerns were considered liable to change because they are not sacred, and are just applications of Islamic thought to cultural customs, each different based on traditions of the location. He has gradually expanded the definition of Ijtihad to mean critical, independent reasoning in all domains of thought. In other words, the proper domain of Ijtihad was taken to be not just Islamic law but rather all aspects of thought.

In an egalitarian move, modernists often hold that it is not just jurists but all Muslims who have the responsibility to carry on Ijtihad.

He believed that the Muslim world will be able to think creatively and again become a center of science and knowledge, as it used to be in the early centuries of Islam until Muslim countries and Muslim communities in the West allow their people to express themselves freely — without fear of reprisal. The question that still remains of course is the next: is there an effective chance that Muslims could reopen the Gates of ijtihad?

Muhammad ‘Abdu was the “first leader of modern thought in Egypt”, “the father of the 20th century Muslim thought” and “a pioneer of the modernist movement in the Arab world”, whose legacy in the history of Islamic reform was significant, carrying a dynamic role in the transformation and reinterpretation of Islam in contemporary thought.

He was a fighter against corruption, and wanted to integrate western and Islamic ideals and tradition, championing Islamic feminism and liberalize the educational system. ‘Abdu was a true believer of a form of Islam that would liberate men from enslavement, provide equal rights for all human beings, abolish the religious scholar’s monopoly on exegesis and abolish racial discrimination and religious compulsion.

“I hope to see the two great religions, Islam and Christianity hand-in-hand, embracing each other. Then the Torah and the Bible and the Qur’an will become books supporting one another being read everywhere, and respected by every nation.” He added that he was “looking forward to seeing Muslims read the Torah and the Bible. – Muhammad Abduh