Freedom fighters: artwork from ‘The 99’, a series of comic books with characters that personify the attributes of Allah Dr. Naif Al-Mutawa
aaa

Originally born in Kuwait, after the break of 9/11, Dr. Al-Mutawa, took a leap towards a life-changing idea for the superhero franchise and the Muslim world. Misrepresentation of Islam is a common reoccurrence found in media, thus Dr. Al-Mutawa decided to alter that by re-defining a way for the public to see how misconceived the mass audiences essentially are in understanding the essence of the attributes which defines Islam.

In a CNN interview, he explained, “Everytime something terrible happens in the name of my culture, my culture becomes diluted. I wanted to grab the bull by the horns and change it,” 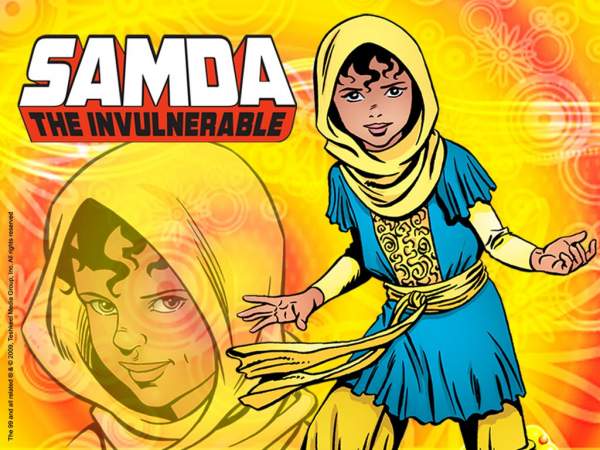 After starting his own company known as Teshkeel Media Group, Dr. Al-Mutawa, being the new C.E.O, began the journey of The 99, the comic-book series based on the 99 core virtues and principles of God in Islam. The 99 is also based on 99 characters who received mysterious and unusual traits and abilities after coming into contact with ancient Noor stone gems.

Dr. Al-Mutawa stated, “I wanted to take the central values of my faith, which I believe are human values, and use them creatively.”

And if things couldn’t get any cooler, in 2010, D.C. Comics did a six-issue that crossed over with The 99. Members of the Justice League such as Superman, Batman and Wonder Women were all simultaneously teaming up with these famous heroes, although upon initial glance, both teams failed to trust one another.

With both heroic teams flying higher than ever, even President Barack Obama lauded the union in 2010 at the Presidential Summit on Entrepreneurship, making a point to mention Dr. Al-Mutawa’s work. 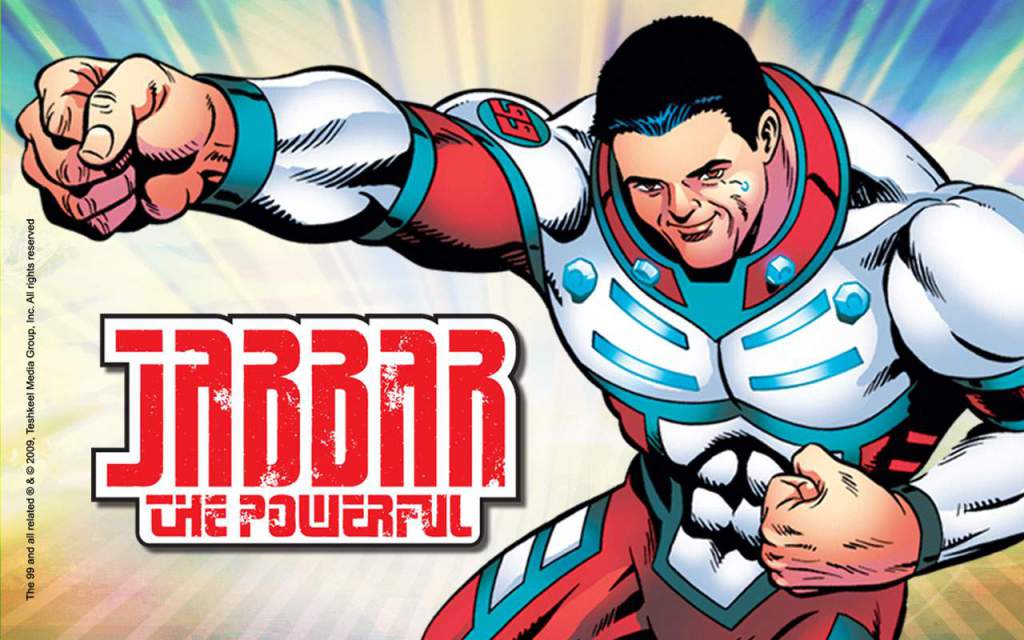 “His comic books have captured the imagination of so many young people, with superheroes who embody the teachings and tolerance of Islam. In his comic books, Superman and Batman reached out to their Muslim counterparts. And I hear they are making progress, too.”

In addition to a D.C. crossover, the Muslim superheroes have also entered the field of animation as well. That’s right, The 99, funded on a multi-million dollar, 26 part animated show has reached its television counterparts. The main intentional goal of the 99 is to surpass every language and cultural barrier on any platform.

Dr. Al-Mutawa hopes to showcase an immensely tolerant, peaceful and eclectic variation of Islam, all in the aims of turning the negative stereotypes of Muslims to one of a more positive appeal and mindset. He has been invited to give two TED-talks, featured in Forbes magazine, won prizes in the Gulf region and has received endorsement from the Saudi State.

“In a world where Muslims were just evil characters, these offer another way of seeing Muslims”, said Dr. Al-Mutawa.