Allah has bestowed upon humans innumerable gifts and talents. With those talents we discover the world around us. Many times scientists look through telescopes and mathematicians work hard to solve math problems, to bring about new discoveries and life-changing technologies that help humankind reach new heights every day.

Inventions such as calculators and clocks have made life easier for nearly every individual on the face of this planet. If you pause for a moment and wonder about the first person in history who is responsible for these inventions, which to this day keep growing, you will find the name Muhammad Ibn Musa Al-Khwarizmi – in Latin known as “Algorithm”. The achievements of Muslims in the areas of mathematics are fascinating, having  laid the foundations on which western mathematics advanced centuries later.

During the 11th century CE nearly all of the recorded original and creative work was done by Muslims. Arabic was the language in which work was written, to the extent that even the non-Muslims wrote their mathematical works in Arabic. Even the symbols used by western mathematicians were derived from the Arabic symbols.

Muslims worked hard on extending the ancient Indian numbering system, introducing the concept of zero into the numbering system. This was a great achievement in regards to trade and commerce because, the number zero holds great importance in arithmetic. For instance, without zero it is impossible to indicate the figures such as tens, hundreds, and or thousands.

In the 12th century, after Muslims had already completed the base work, western scholars were able to produce some literature on the number system without columns and incorporated the zero within. This new system was called algorithm, which was derived by the Latin writers who took it from the works of Al-Khwarizmi.  Al-Khwarizmi’s influence on mathematical thought exceeded that of any other writer of that period. He wrote an encyclopedic work dealing with arithmetic, geometry, and astronomy. 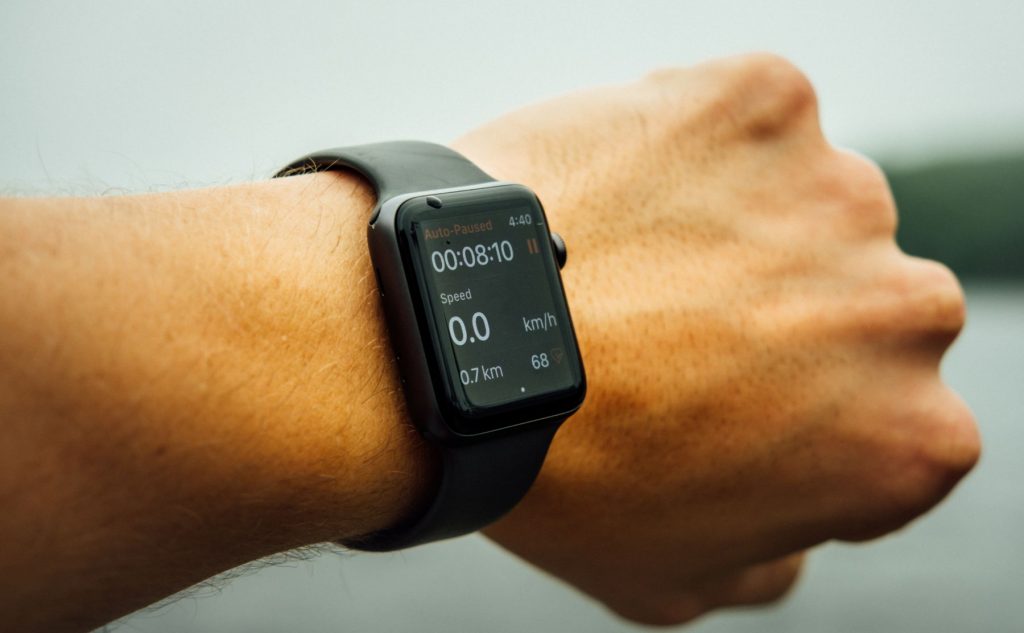 Muhammad Ibn Musa Al Khwarizmi was a Persian Muslim scholar who lived from 780c-850c. During this time Greek mathematics was already available, which was the work of Euclid, Archimedes, and Apollonius. The Greek mathematics was the kind that is used for structures. Al-Khwarizmi further developed it into a form of algebra. Therefore, he is known as “The Father of Algebra.”

One of Khwarizmi’s popular works by the name of ““The Compendious Book on Calculation by Completion and Balancing” presented the first systematic solution of linear and quadratic equations by completing the square, for which he provided geometric justifications.

The word algebra was derived from the word al-jabr in Arabic, which was a part of the title of Al-Khwarizmi’s book. Al-jabr means restitution. His book “Restitution and Comparison” was the foundation of algebra. In this particular book, he explained that adding something to a given sum or multiplying it so that it becomes equal to another value. He compared two sides of an equation such as A+B=C.

Algebra was introduced by Al-Khwarizmi as an exact science and a category of its own. The word algebra was commonly used for simple operations such as addition and multiplication, however, later on it evolved into an entire new subject. Also the equations described by Al-Khwarizmi were word based and he did not use any symbols in formulating the algebraic equations and their solutions, which is the exact method that we still commonly use today!

In astronomy his work was remarkable. He made tables based on the movements of the sun, the moon, and the five planets that we know as “time”. This work marked the turning point in Islamic astronomy. In trigonometry his work also consisted of tables for trigonometric functions of sines and cosines. A related treatise of spherical trigonometry is also related to Al-Khwarizmi. His contribution in geography was no less. 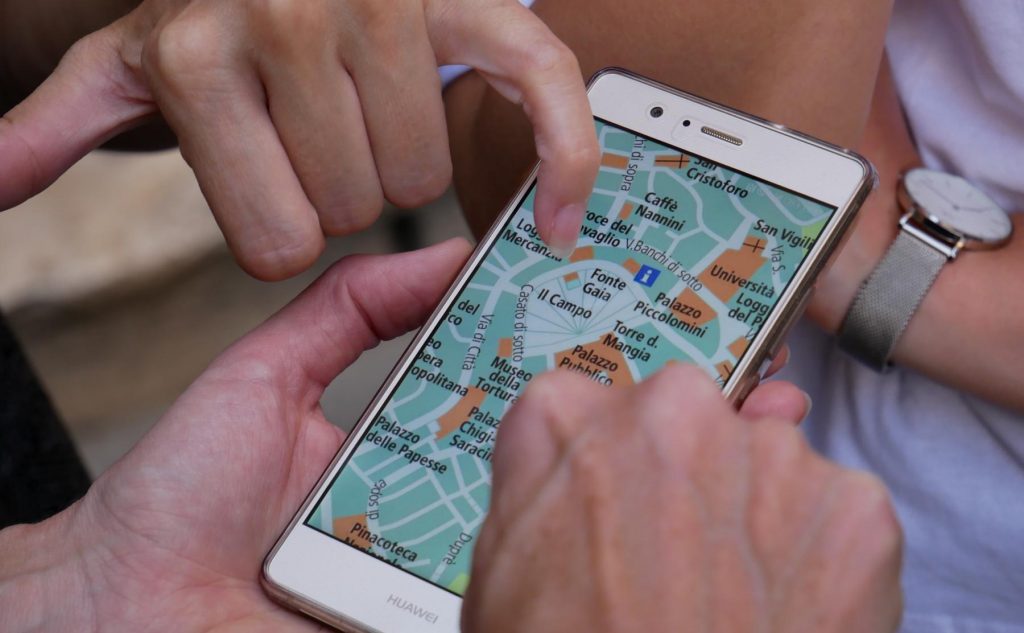 Add in some earth science

Al-Khwarizmi’s book on geography was his third major work. It is a major reworking of Ptolemy’s second century geography. It consisted of a list of 2402 coordinates of cities and other geographical features following a general introduction. Al-Khwarizmi correctly defined the latitudes and longitudes of the map. His estimates of the geographical locations and open bodies of water were correct in comparison to Ptolemy’s exaggerated ones.

He systematized and corrected Ptolemy’s data for Africa and the Middle East. He also assisted a project, by overseeing 70 geographers, to determine the circumference of the earth and in making a world map for Mamun (the caliph at the time). Muslim gazetteers continued to use Al-Khwarizmi’s descriptions and measurements of the map for a very long time, even after his death.

The history of our Ummah is filled with many people such as Al-Khwarizmi. There are individuals who bring great changes to society all over, to the extent that many centuries later, their contributions continue to improve lives. Allah (swt) says in the Quran,

“Let there arise out of you a group of people inviting to all that is good (Islam), enjoining Al-Ma‘roof (i.e. Islamic Monotheism and all that Islam orders one to do) and forbidding Al-Munkar (polytheism and disbelief and all that Islam has forbidden). And it is they who are the successful.” (Aal-Imran 3:104)