Black History like any other history occurs around the year and the clock. So check out some accomplishments made by well-known Black Muslims in the past twelve plus months.

May 2018: Imam Omar Suleiman, Professor Su’ad Abdul Khabeer and Sherman Jackson among others are officially recognized by CNN’s as Top 25 Most Influential Muslims in America 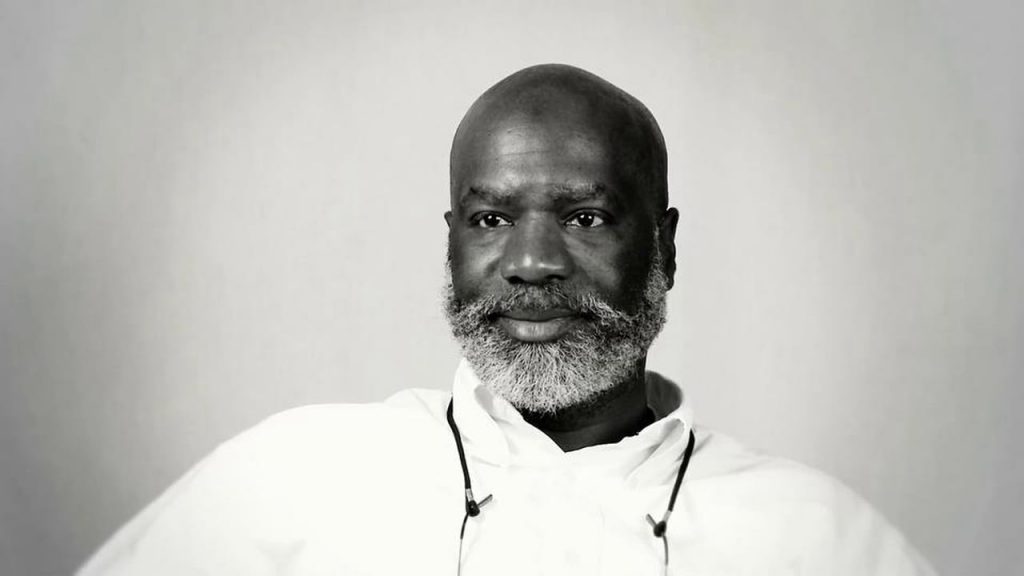 June 2018: The hashtag Black Muslim Ramadan is in full swing 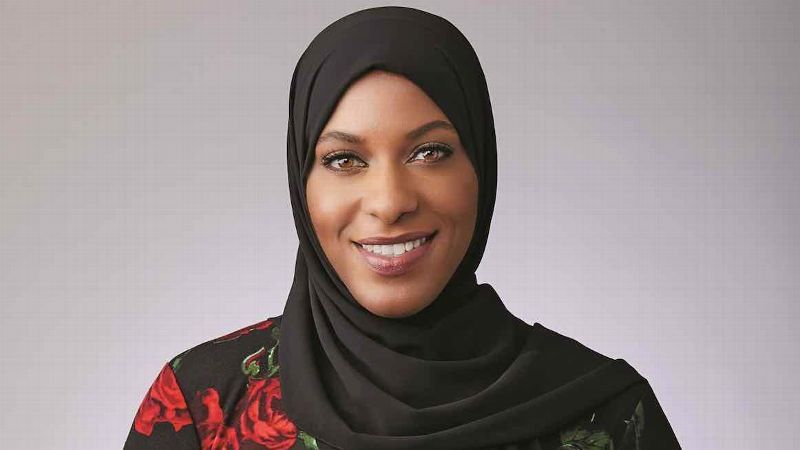 These are just highlights and there are many more productive Black Muslims out there. Let’s keep chronicling and curating history for the next generation insha’Allah.