The following short collection lists eight of the most important monuments in the world in terms of interfaith dialogue and interfaith relations.

By the term “monument” I refer to a building or structure created to commemorate a person, event, or social bond which has significance in regards to improving relations between the Abrahamic faiths.

1- The Church of the Holy Sepulchre, Jerusalem 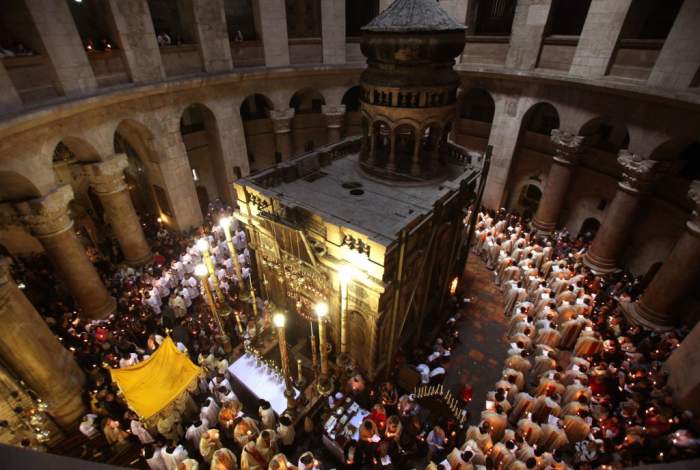 The Church of the Holy Sepulchre, the most revered shrine in Christendom, stands in the walled Old City of Jerusalem.

The Church, which was built on the site of the crucifixion, tomb, and resurrection of Jesus, has been protected by two Palestinian Muslim families – the Nuseibehs and Joudehs – for over 1,000 years. 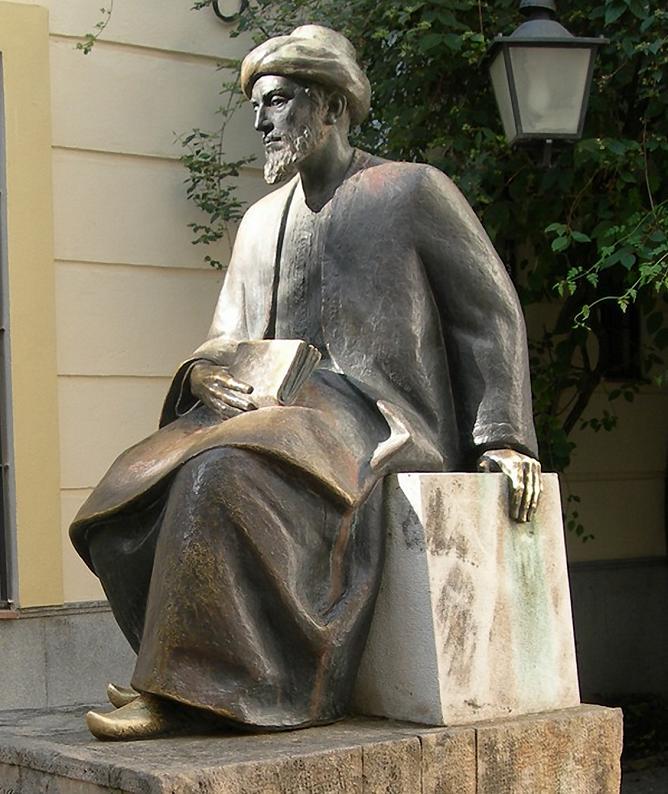 In Tiberiadus Square in the Old Jewish Quarter of Cordoba, Spain stands a statue of Moses Maimonides, a great Jewish philosopher who flourished as an intellectual leader under Muslim rule.

Between the years 711 and 1085, Muslim-ruled Spain sustained a harmonious society under the guiding principle of convívencía – which can literally be translated as “living with-ness,” or “requiring tolerance.” This policy ushered in a “Jewish Golden Age” in which Maimonides was its shining star.

The Maimonides statue represents tolerance and mutual admiration between Muslims and Jews, and serves as a link between Western/Christian and Jewish thought. 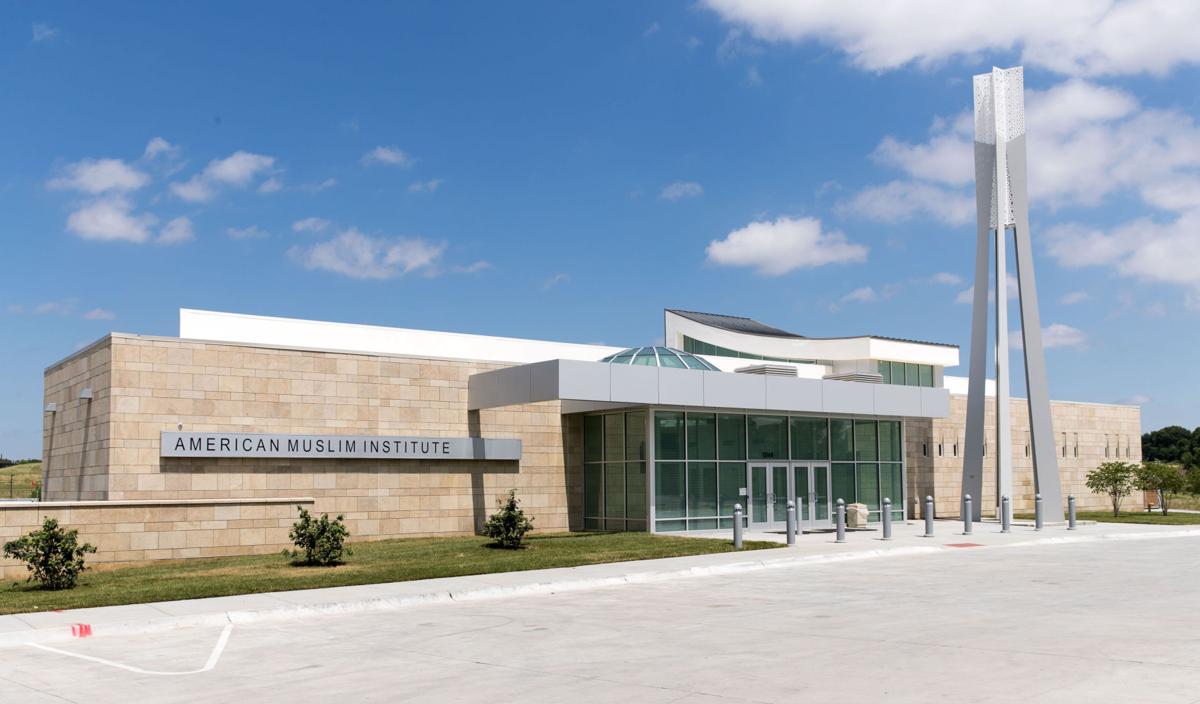 The Tri-Faith Initiative, an interfaith organization in Omaha, Nebraska, recently developed a plan to build the Tri-Faith Center.

The concept, as KETV reports, is to “build a Jewish temple, Islamic center, and Episcopalian church all on one property and connected by walkways that meet at a tri-faith center meant to encourage education and understanding.”

The architects purposely built these structures next to each other in order to educate people on the importance of interfaith dialogue. 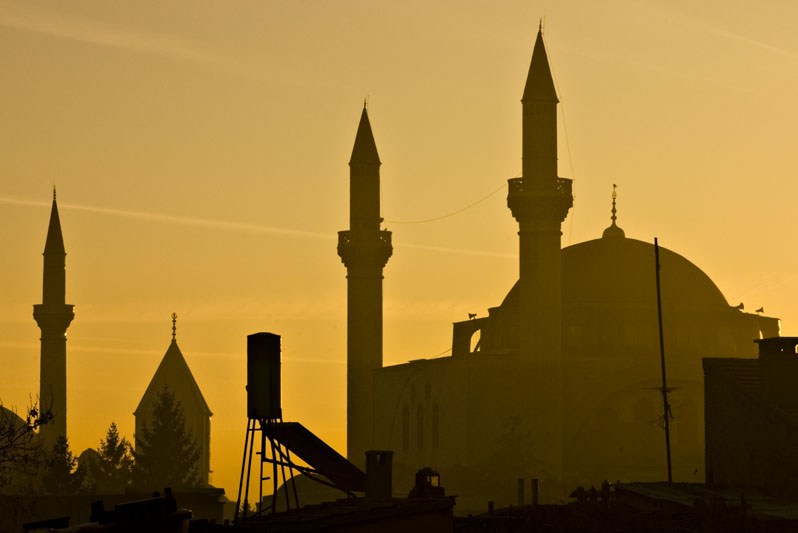 This grandiose building, which functions as both a museum and shrine, is the resting place of Jalal ad-Din Muhammad Rumi, the 13th century mystic Sufi Muslim poet popularly referred to as Rumi.

Rumi’s sublimely beautiful poetry often touched upon pluralism and love of humanity by focusing on how groups such as Jews, Christians, and Muslims had much in common. His life philosophy is reflected in the following lines: 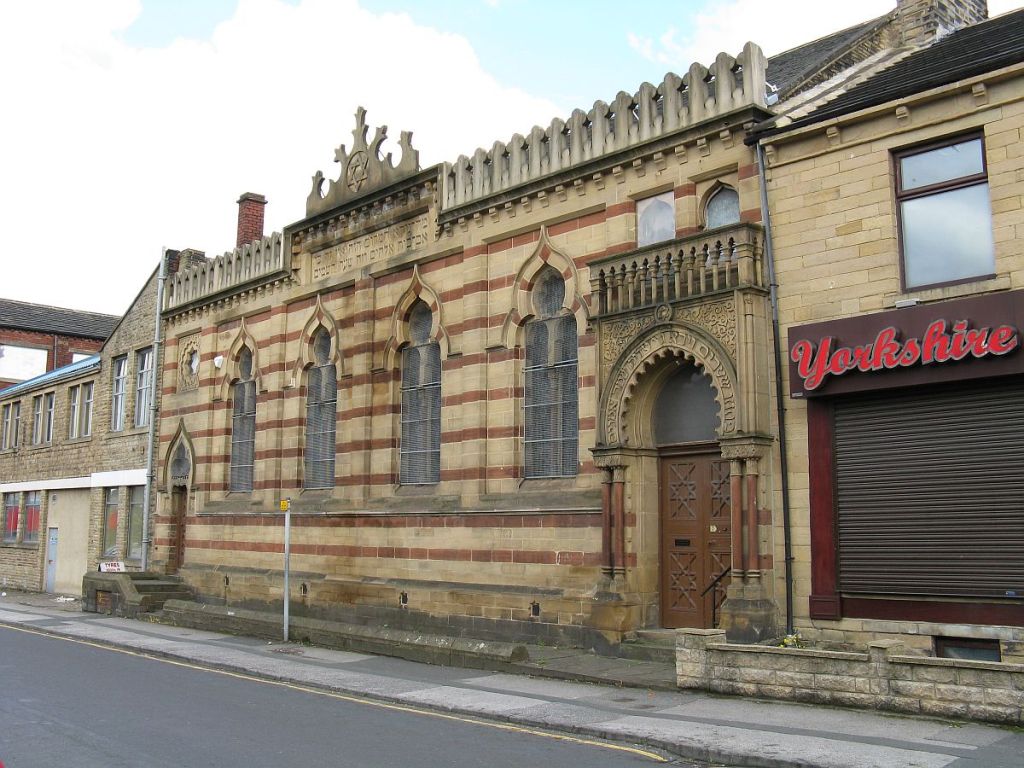 The grand-looking Bradford Reform Synagogue is on an unassuming street, between the Yorkshire Tandoori, Al-Hijaab Islamic Clothing and the Jamia Shan-E-Islam Educational Centre.

Built in 1880, the Synagogue has long been under threat of closure, but several Muslim organisations in the city recently raised a large sum of money to save the tiny Jewish community. 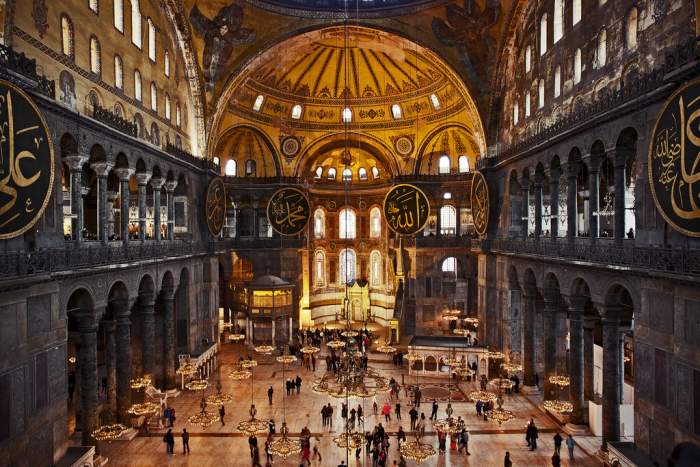 The Hagia Sophia, a massive structure meaning “Holy Wisdom,” is located in the heart of Istanbul, and has been a church or mosque since its creation by the Byzantine Emperor Justinian in 537.

At the time of its creation, the church was dedicated to Logos, the Wisdom of God, or the second person of the Holy Trinity. The building, which was converted into a mosque after Constantinople (modern-day Istanbul) was conquered by the Ottoman Turks in 1453, inspired Muslim architects who later went on to design some of Istanbul’s most marvelous mosques.

Hagia Sophia is no longer a place of worship, but rather an “interfaith museum” which displays art and relics from Christendom’s and Islam’s glorious histories. 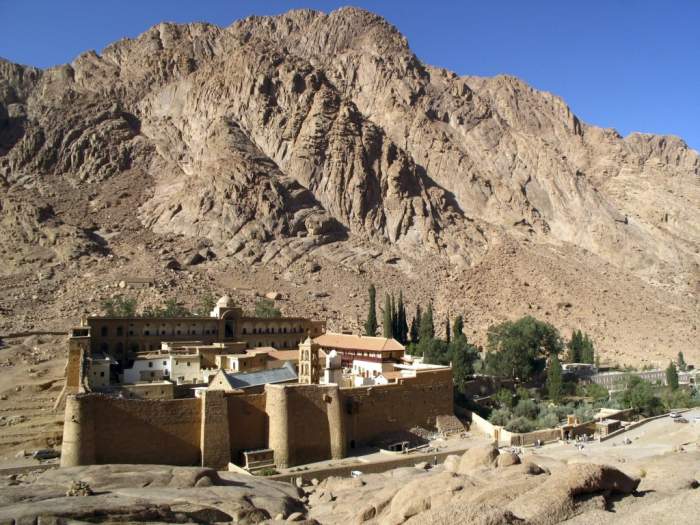 One of the oldest Christian communities in the world, Saint Catherine’s Monastery on Mount Sinai, Egypt is home to Prophet Muhammad’s covenant in which he guarantees Christian monks protection and freedom of religion.

The Monastery, a UNESCO-designated World Heritage Site, is a symbol of tolerance and dialogue between Christians and Muslims. It’s believed to be the oldest working Christian monastery in the world. 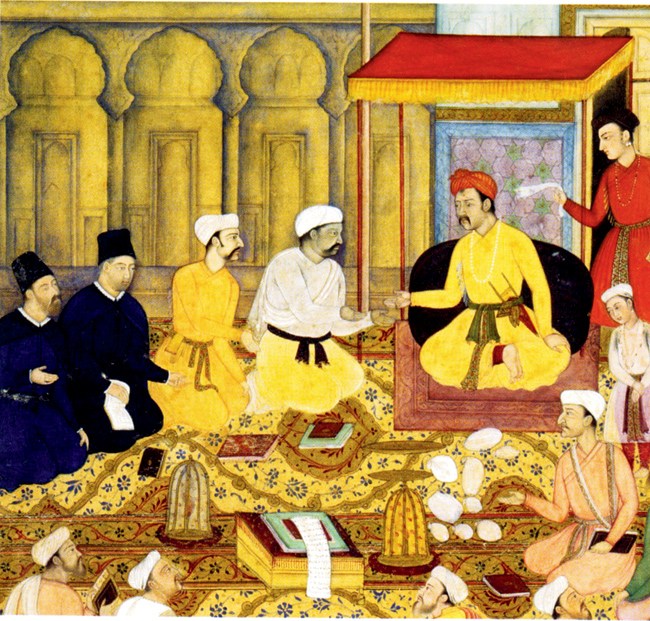 Akbar the Great, Mughal Emperor in the mid-to-late 16th century, built the Ibidat Khana, or “House of Worship,” in the city of Fatehpur Sikri, India. The original purpose of the Khana was to serve Muslims as they engaged in religious discussions.

After a while,  the Mughal Emperor turned the Khana into an edifice where people of all religions could gather to take part in interfaith dialogue.