Muslims form 4.8% of the population of England and Wales. There are approximately 77,000 Muslims in Scotland and 3,800 in Northern Ireland. And 272,015 Muslims of African heritage in the UK, representing about 10% of the UK’s Muslim population. Let us not overlook and neglect to support the great works of this rising minority.

Marking Black History Month in the UK, we highlight five successful examples of British Black Muslims. All should especially be a great inspiration to British Muslim youth.

Born in Sudan and raised in Bradford, Asma El Badawi has established a name for herself as a basketball player, coach and spoken word artist across the world.

She is a relentless force with a mission. El Badawi is well-known for speaking out about the ban on wearing head coverings imposed by FIBA (the international Basketball federation), performing poetry and facilitating workshops and basketball sessions with young girls worldwide from her native Sudan to Malaysia,

Nasir Yammama is trailblazing agricultural change in Africa through technological innovation. His social enterprise “Verdant,” an AgriTech value chain company, combats some of the challenges and obstacles faced by local farmers. They provide market information, managerial support, and access to financial services. All done so via cutting edge technology streamed to smart and cellular mobile handsets!

Hailing from a family of farmers himself, 26-year-old Nasir’s love for technology has taken him to unexpected heights. From the rolling pastures in his homeland of northern Nigeria, to drafting the patent for “Verdant” in the laboratories of Middlesex University – even being mentored by world-renowned business tycoon, Sir Richard Branson.

Sheila who  has numerous credits and projects to her name. Including winning the “Woman of the Future” award.

For black people and other minorities, storytelling has always been a form of communication and taking control of our narratives. Whether it’s through performance, literature, or working behind the camera,  there is an innate need for authority over our stories and how they are expressed to an audience.

Professionally, Nafisa is a lecturer in business, law and English. She is also a UK based Education & Lifestyle blogger from London.

Speaking about herself Nafisa says:

“I was born in Westminster, London but went to school in Kent. I have a passion for teaching and all things pink and glamorous.

The funny thing is when I was at school, college and university, I didn’t really have any plans of getting into teaching. After I graduated I worked in a bank which didn’t inspire or motivate me much so I went on to do my master’s in International Law. I ran my own business for a few years before I went to Saudi Arabia for Hajj where I met a special someone which led to doing my initial teacher training in ELT.

Luckily, I loved it so much that I wanted to teach my subject Law as well as EFL so I continued and did a diploma in lifelong learning (PGCE). And here I am today pursuing Doctoral research in the field of academic writing.” 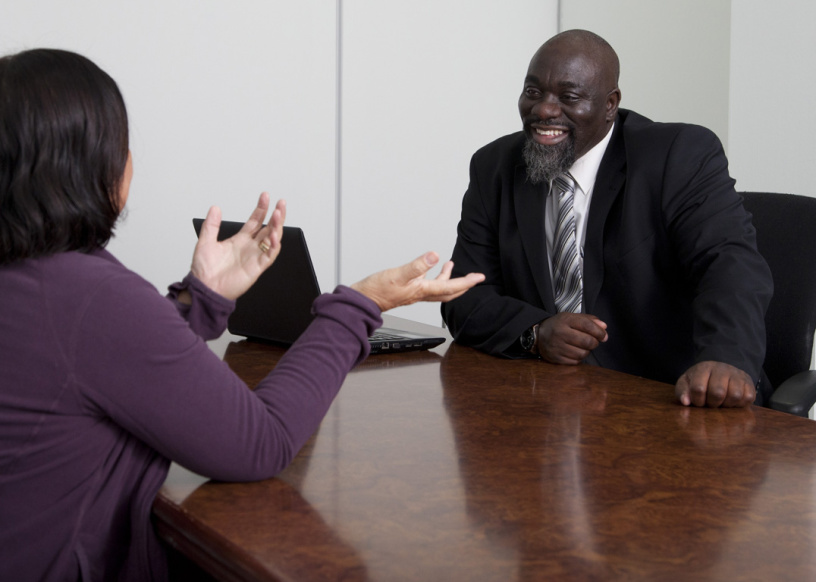 Abu Bakr has been a Muslim for 23 years and specializes in Black and African pre and post Islamic history of the Moors (Blacks) and their scientific development in Northwest Africa and Andalusia in which Europe became highly developed, as part of his daw’ah programme.

As a Socio-Historian his expertise is in Black and African people’s behaviour, experiences and treatment as a minority group around the world. He is the leading person on these issues in Wales. Abu Bakr has consulted with the Welsh Assembly Government about the future of Black people in the 21st century as well as black African-Caribbean boys in the public schooling system in England and Wales.

This article is from our archive, originally published at an earlier date, and now republished for the occasion of Black History Month.