Muslims? Who are they and what do they do?

Media stereotypes are one source of (mis)information. Google searches for “Muslim” or “Islam” aren’t always presenting the most reliable information. So, ‘real’ Muslims… Who are they?

You may  read one of these  books to get acquainted with how a Muslim can be defined. 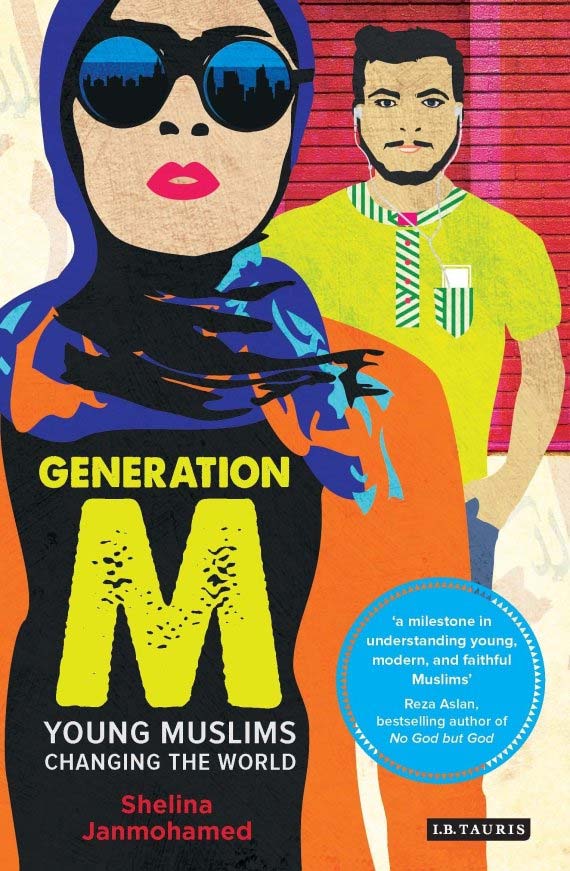 What does it mean to be young and Muslim today?  Meet tech-savvy and self-empowered Generation M! This generation of Muslims believes their identity encompasses both faith and modernity.

Shelina Janmohamed, award-winning author and leading voice on Muslim youth, investigates this growing cultural phenomenon at a time where understanding the mindset of young Muslims is critical. What do they think, feel and do that makes them a unique force in the world today?

Generation M are millennials with a religious twist, and this book paints a vivid picture of them as they grapple with entrepreneurship, technology, fashion, food, consumerism, climate change and so much more. From the ‘Mipster’ to the the ‘Haloodies’, Halal internet dating to Muslim boy bands, Generation M are making their mark. 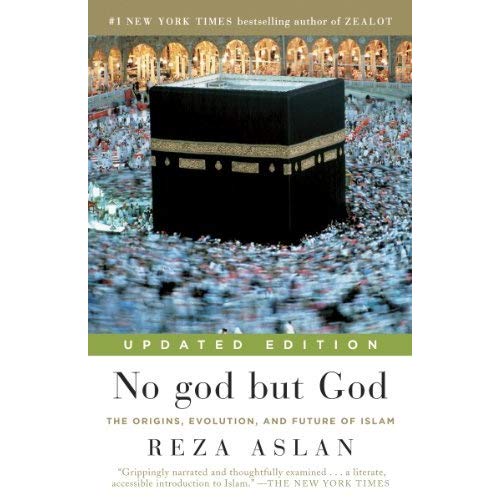 Reza Aslan, an internationally acclaimed scholar of religions, explains the Islam in all its beauty and complexity.

The book shapes the origins of Islam: what the early Muslims as a community were like and how the landscape changed politically, culturally throughout the years. Importantly, Aslan writes as a scholar, not as a Muslim which makes this book for anyone, even only mildly interested in the Muslim faith. 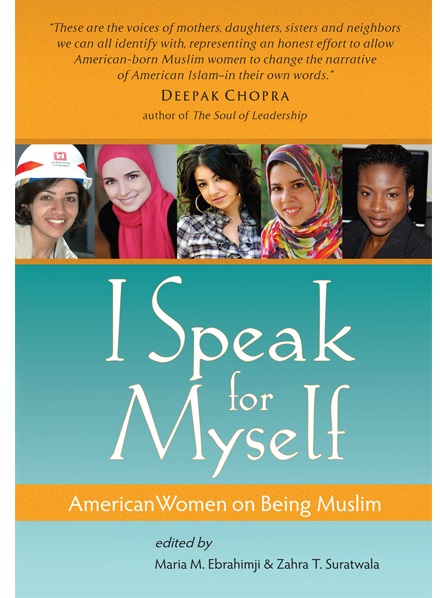 This book is a series of essays by 40 American Muslim women who write openly about their experiences. Although their religion may be the same, their personal narratives and backgrounds are a kaleidoscope of differences. As such, it showcases the diversity of Islam in a stunning and eye-opening way. 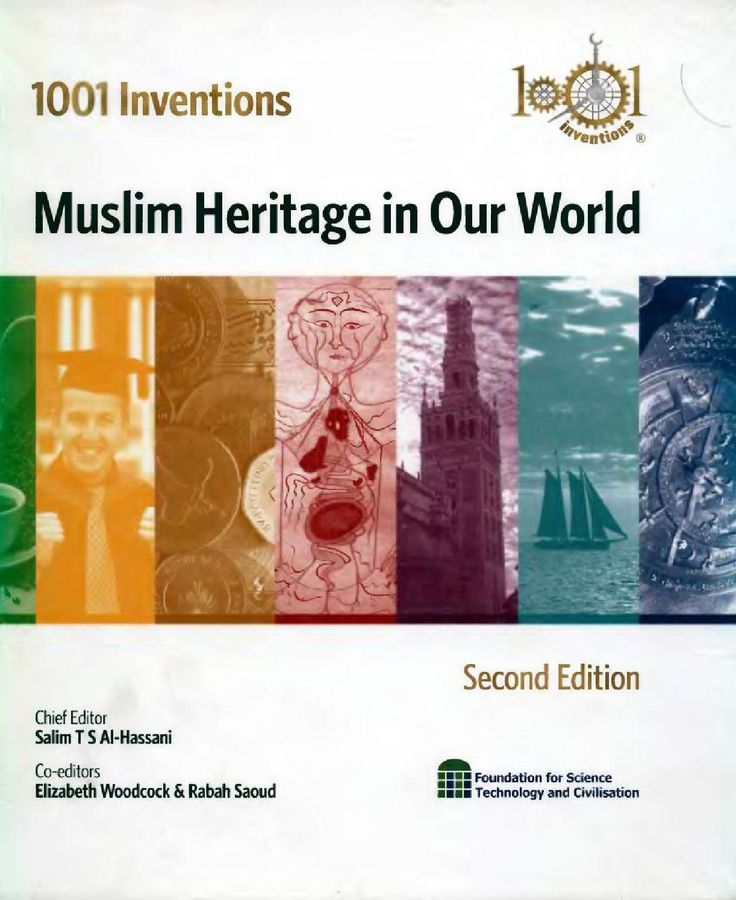 What do coffee beans, torpedoes, surgical scalpels, arches, and observatories all have in common? Were Leonardo da Vinci’s flight ideas originals? Who devised the casing for pill capsules, and where did Fibonacci learn to flex his mathematical fingers?

All the answers can be found in 1001 Inventions. Readers have access to one thousand years of missing history, covering medicine, technology, economics, civilization, the environment, and much more.

Written by a team of internationally renowned experts, the contributions were selected to give the reader reassurance and confidence that the facts presented in the book are from the most reliable and unbiased academic sources. 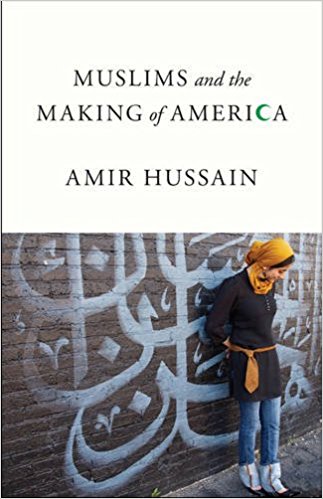 “There has never been an America without Muslims” so begins Amir Hussain, one of the most important scholars and teachers of Islam in America.

Hussain highlights the aspects of American popular culture where Muslims have made an indelible mark: music, politics, architecture and sports. It’s a short read but highly informative that addresses stereotypes and the common misconception that Islam is a new religion in America.

This article was first published on Mvslim.com