Apart from serving as places of worship, masjids also represent our cultural heritage and unique style of Islamic architecture. There are several magnificent and marvelous masjids around the world, but what about masjids that are surrounded by water?

In this post, we have put together some amazing, heart-capturing masjids that are surrounded by water. ? 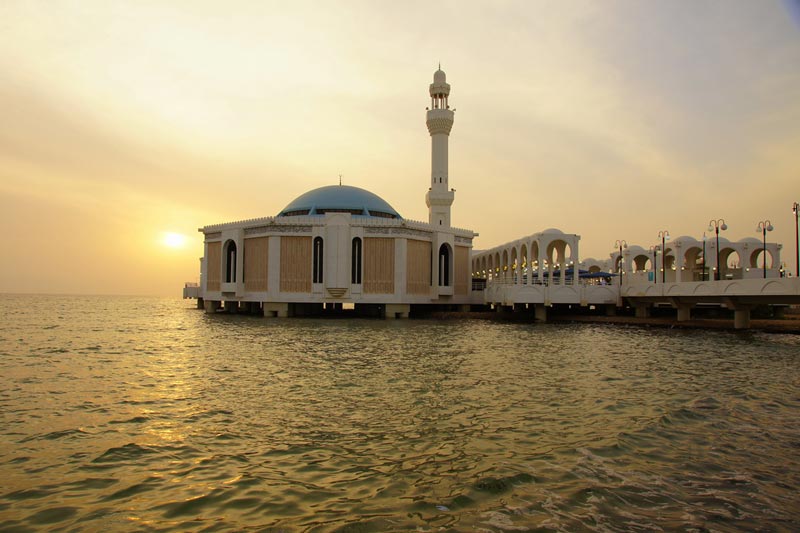 Al-Rahma Masjid of Jeddah is located on the Red Sea. It was constructed in the year 1985. 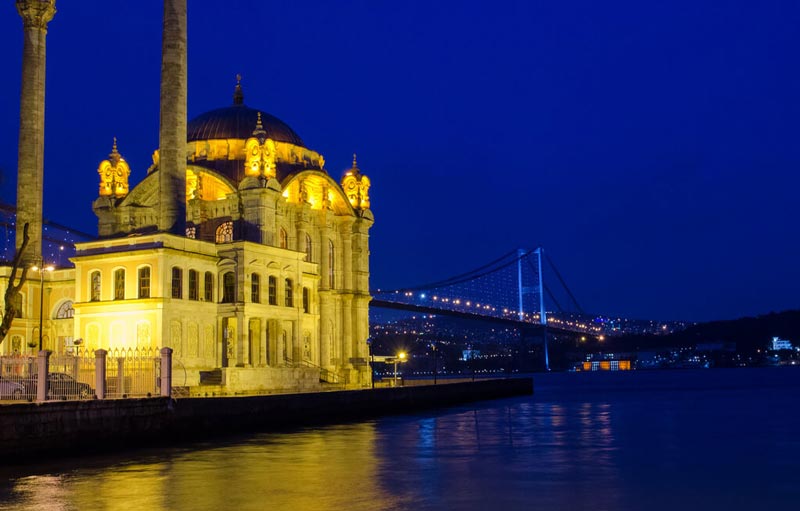 Ortakoy Masjid is  located near the Sea of Marmara. It was commissioned by Sultan Abdulmecid I and built between 1854 and 1856.

Putra Masjid is located next to man-made Putrajaya Lake. Designed by Nik Mohamed Mahmood, this masjid was completed in 1999. 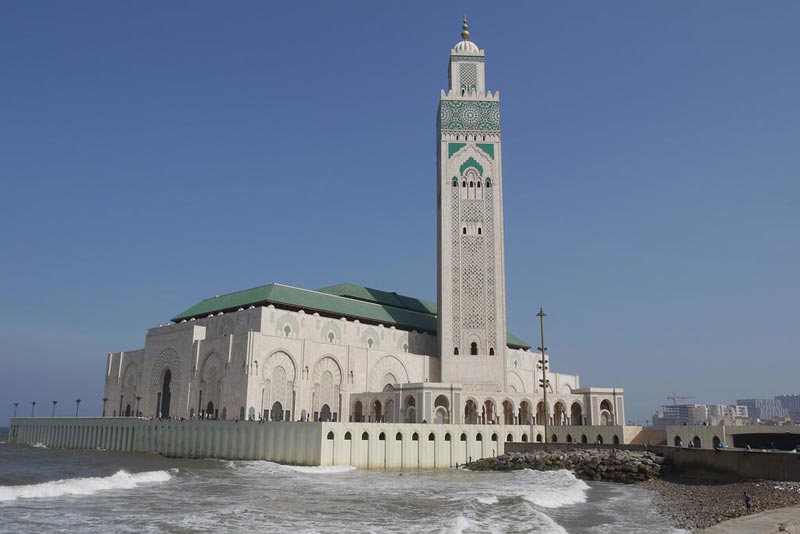 Hassan II Masjid, rising above the Atlantic Ocean, was constructed between 1986 and 1993. It is also one of the largest masjids in the world! 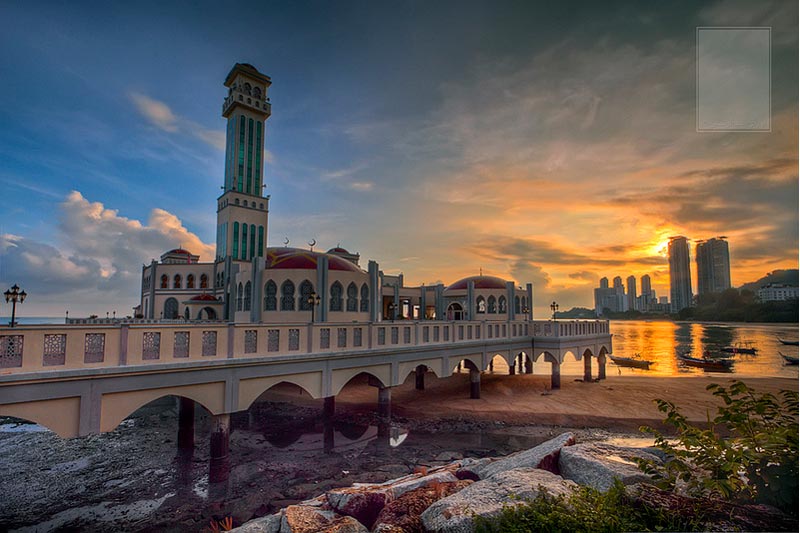 Tanjung Bungah Floating Masjid, situated in the northern part of Penang Island, was built in the year 2004, as a replacement for an older masjid that was damaged due to the major tsunami disaster. 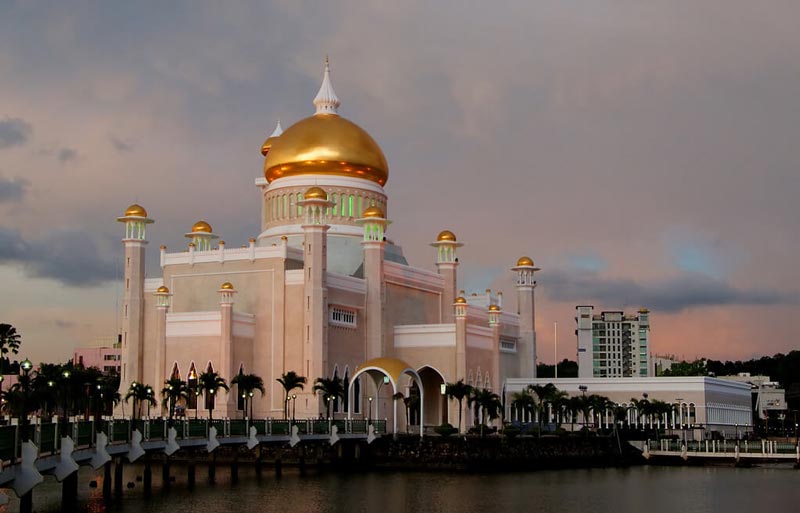 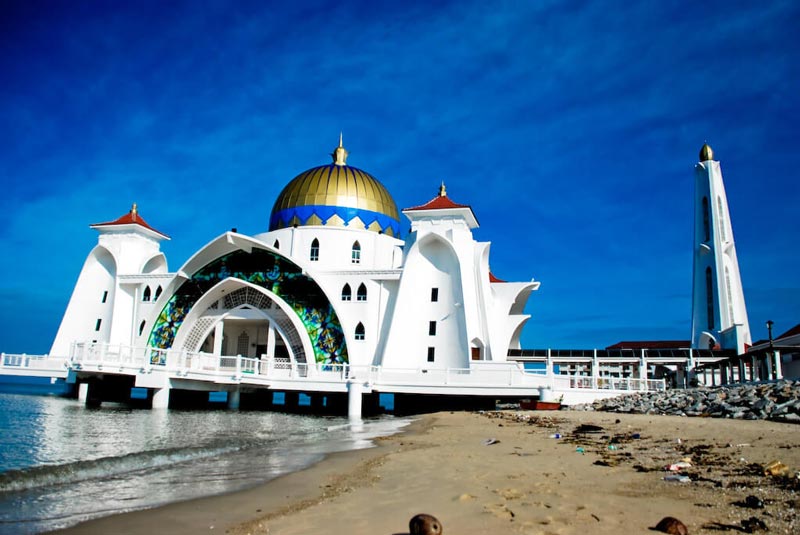 Malacca Straits Masjid, located on the Malacca Island above the waters of the Strait of Malacca, was built between 2003 and 2006. 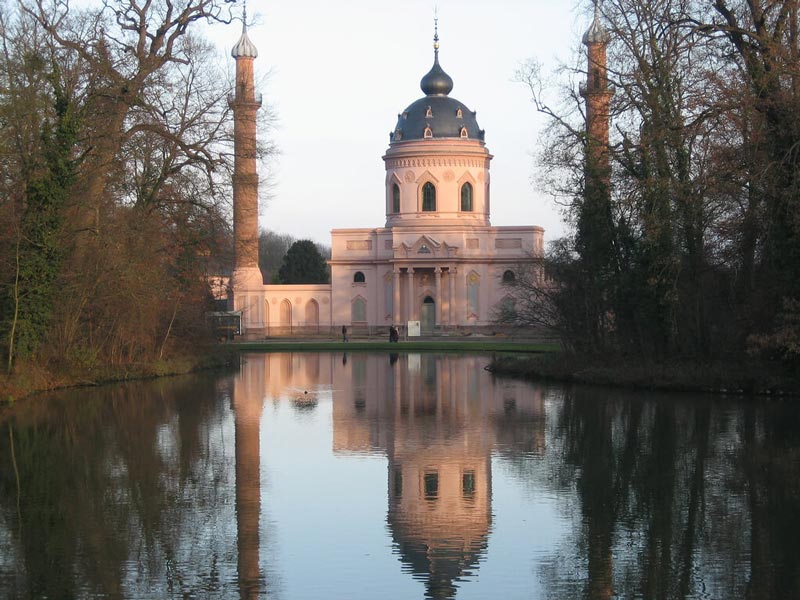 Schwetzinger Masjid was built in 1779-1791 by a French architect for the Prince Elector of the Palatinate. It is a part of a larger structure, comprising of a palace and gardens. Puchong Perdana Masjid, also called Masjid as-Salam Puchong Perdana, is situated near the Puchong Lake and was built between 2004-06.

Crystal Masjid, built on the island of Wan Man, was constructed between 2006 and 2008. It is located on the banks of the Terengganu River. 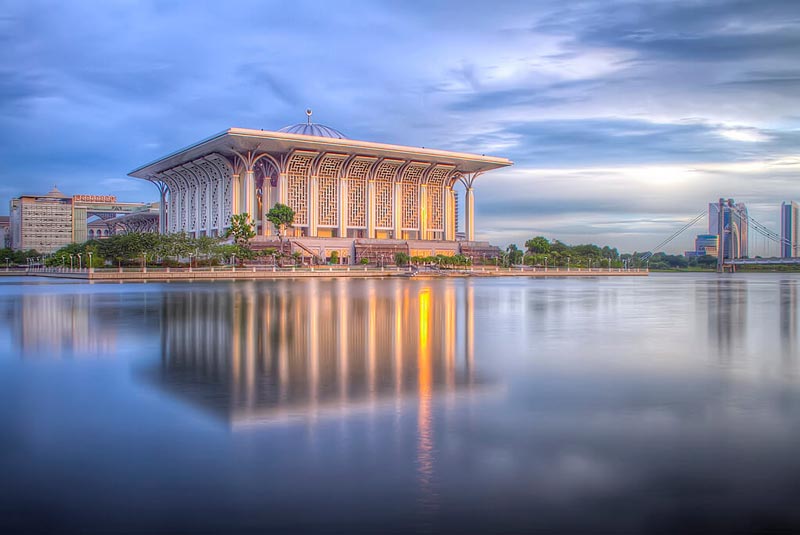 Tuanku Mizan Zainal Abidin Masjid or The Iron Masjid, was built on the Putrajaya Lake between 2004 and 2009, and officially opened in the year 2010. 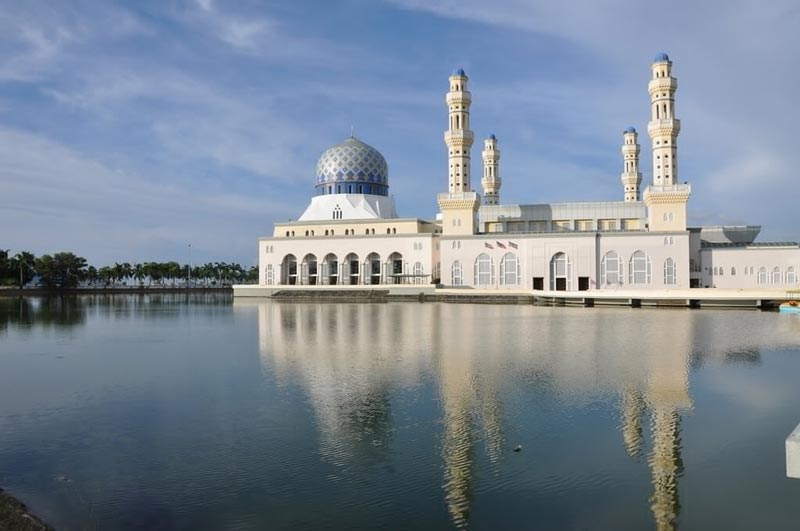 Kota Kinabalu City Masjid is located on the shores of Likas Bay on the South China Sea. Its construction began in 1989, and the masjid was officially opened on 02 February, 2000. 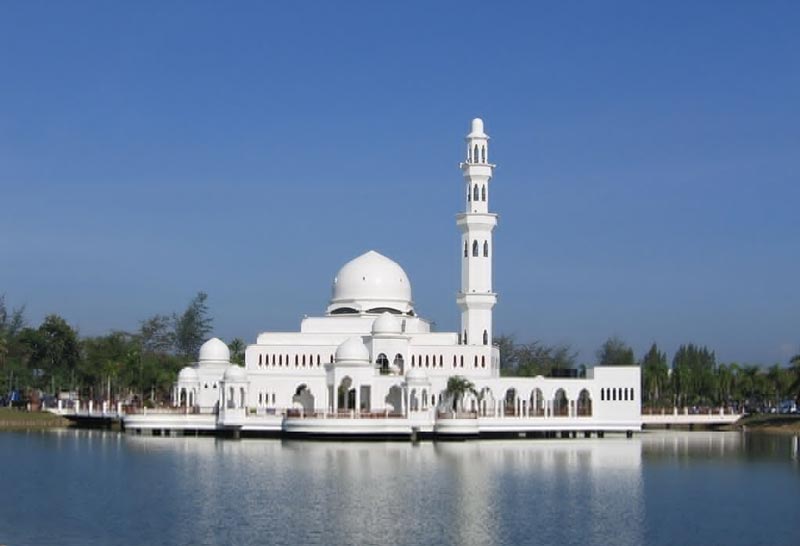 Tengku Tengah Zahara Masjid is situated near the estuary of Kuala Ibai River. It was constructed between 1993 and 1995.

This article was first published on Muslimmemo.com