aaa
Q How does Islam view bitcoin and other cryptocurrencies?

In the Name of Allah, Most Gracious, Most Merciful.

All praise and thanks are due to Allah, and peace and blessings be upon His Messenger.

1- Bitcoin and other cryptocurrencies are not money because they are not recognized as legal tender (obligated on a society by a formal government).

2- Once a formal government accepts virtual currency as a legal tender, it will then be accepted as money. But until then, it is simply another virtual thing that we cannot consider as currency even if a group of people own  and trade it.

Money at the time of the Prophet Muhammad (peace be upon him) was gold and silver. Both were used as money whether minted or not.

This is based on the very strong Hadith of the six interest Items of which gold and silver were the currency of that time.

Money today gains its nature as money from declaring it so by a formal government and considering it a legal tender by law in a sense that obligates every person in the economy/country to accept it for payment for goods and services and for fulfillment of other obligations such as payment of debts, payment of mahr in marriage, etc.

This legality becomes necessary, from the Shari`ah point of view, for anything to become money and to be able to provide the services of medium of exchange, store of value and measure of present and future values.

Bitcoin and other cryptocurrencies do not fulfill this fundamental condition.

Once a formal government accepts virtual currency as a legal tender, I will then accept it as money. But until then, it is simply another virtual thing that I cannot consider as currency even if a group of people own  and trade it.

On another ground, is bitcoin an asset from the Shari`ah point of view? Here I like to mention the OIC Fiqh Academy view on indexes and options. The OIC Fiqh Academy studied options and indexes early in 1990s and rejected owning, buying, selling and trading options, although they are financial rights, because they are fabricated assets that do not represent any reality on the ground. 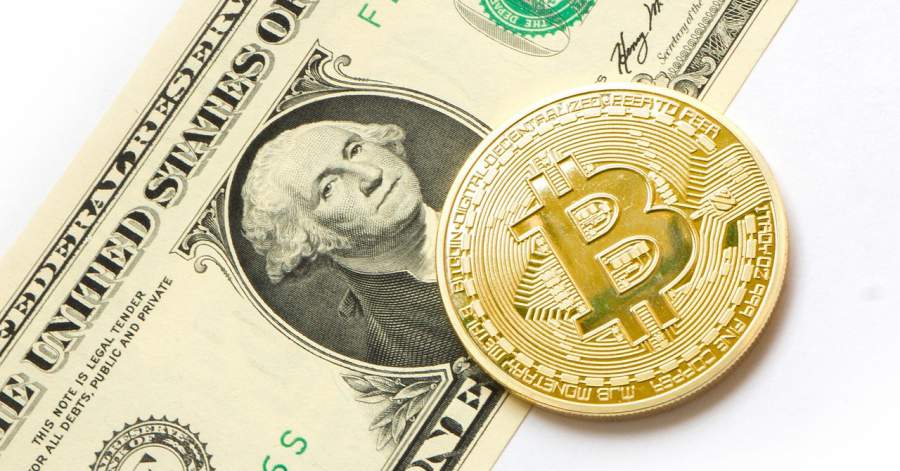 Options are rights created for trading them in the financial markets and they do not represent ownership of any real assets. Option are legal rights which make them less virtual than bitcoins.

As for the indexes, the OIC Fiqh Academy determined that index units are nothing at all, just a thin air, although they give valuable info.

Bitcoin and other cryptocurrencies are much lesser of assets than options and indexes as they are purely virtual and represent ownership of nothing!

Therefore my view is that: bitcoin and other cryptocurrencies are not money because they are not recognized as legal tender (obligated on a society by a formal government).

This is on one hand, and on the other hand they are not real assets (this does not mean that a real asset must be tangible, rather it may be tangible and intangible, it means fabricated one with not real backing). Accordingly, they are not permissible to own, buy, sell and trade, they are in this regard, farther from acceptance than indexes and options.

Additionally, I believe that speculation in general and speculation on currencies, gold and silver (although they are no more currencies but the text of the Hadith of the Prophet (peace be upon him) mentioned them in names) in specific are not permissible because speculation contradicts the fundamental intent of the conditions (immediate delivery of both currencies and same quantity of same currency) put by the Prophet for currency buying and selling. (I did not use the word trading because these conditions do not make trading currencies an earning business but a service function).

If you are not gold jeweler, money exchanger or a central bank of a country who may need to buy or sell gold and currencies, and you simply sit behind your laptop to speculate on gold and currency prices, ups and downs, you are then a speculator not a trader.

Please give it the right name and I consider this behavior pure speculation which is in my opinion not permissible because it is harmful and on the micro argument, it cannot fulfill the condition of physical handling of delivery.