Does anyone still encourage this smart boy don’t give up?! We are always hearing the saying “Never give up!” People say “You only fail when you stop trying.” They also say: “Practice makes perfect.”

Like my friend always likes to tell me: “Fake it until you make it.”

But what does it mean to don’t give up on something which you can’t achieve?!

No doubt that a wonderful and sweet success is celebrated after a long walk and hard work or even after many failures. No doubt that “Rome wasn’t built in a day”.

But you must learn when and on what to not give up on.

No need to keep watering a tree which will not bear fruits.

No need to keep caring for a tree which can’t give shade.

Keep trying something doesn’t mean anything when it results in the same thing.

Prophet Nuh preached and called his people patiently for not less than 950 years. However when Nuh recognized that the number of believers was not increasing, and the problems had become saturated, then Allah Almighty revealed to Nuh that there was no further need to call them. The Qur’an states: “It was revealed to Nuh that no more of your people, other than those who already believe, will ever come to believe. So do not grieve over their deeds.” (Hud 36-37)

When the game is over, it’s over. Move on and be ready for another game.

Is not giving up, but to simply change the direction. 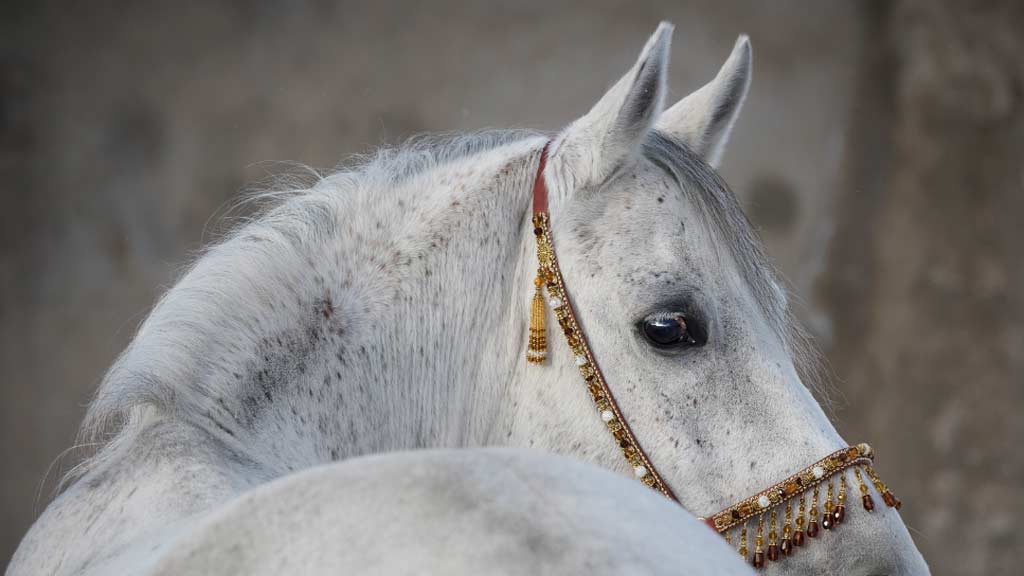 “All Roads Lead to Rome”

For me, the real meaning of the word “failure” is to have never tried. ”The world will not be destroyed by those who do evil, but by those who watch them without doing anything,” famously said Albert Einstein.

When Allah closes a door, He opens a thousand other doors”.

So stop wasting your priceless time by knocking on the closed door. If God closed His door, please stop knocking on it. Go knock on the next door. Move forward and start something new!

Believe me, your life is much bigger than a single experience! At the end of the day, you will realize that success belongs to those have chosen the right battles rather than being the good fighters.

Never, never, never give up. But get to know what and when to change direction

Thanks for not giving up on reading until the end. See you then at the next door.

Blog with us! Talk about your unique challenges, hopes and concerns. We encourage you to share your voices and points of view from diverse backgrounds and across the globe, so that we may all benefit from better knowing each other. Please submit your blog posts here.